Our Journey to an ADHD Diagnosis 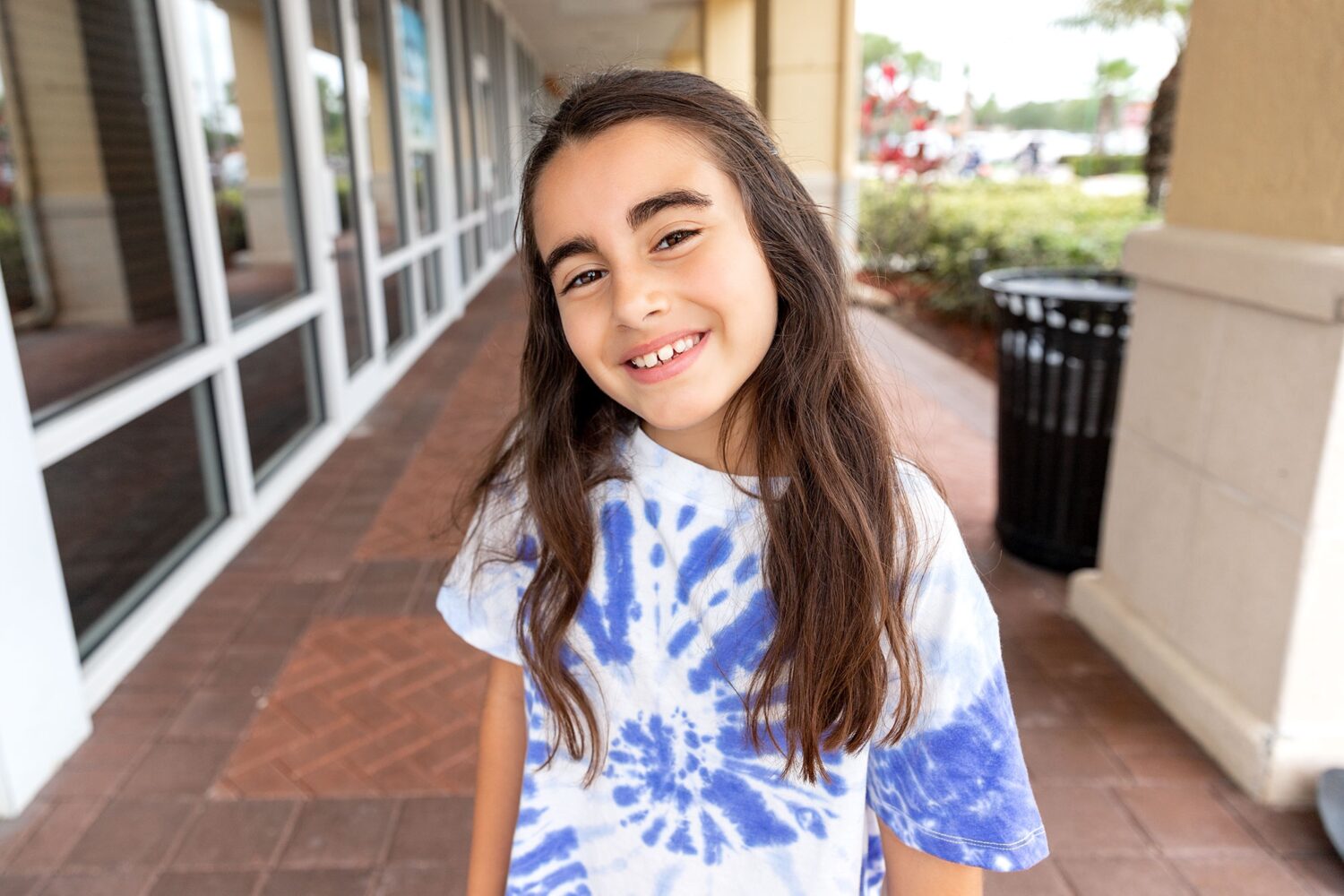 *This post is sponsored by MoreToADHD.com. All opinions are my own.

Like a lot of kids, our two oldest daughters struggled with virtual learning this past year. Over time, their grades — and their concentration levels – began to plummet, so they started having concerns about potentially having ADHD. After discussing it as a family, we decided to take them to the doctor to be evaluated.

When we were finally able to visit a pediatrician that specializes in behavioral health, we decided to take all three of our daughters. While my two oldest don’t seem to have ADHD, we were shocked to find out our youngest daughter does. And apparently, she’s not alone: nearly 1 in 10 American children and teens have been diagnosed with ADHD.

Falynn is the one child that was able to sit at her laptop, through every school day for the past year, without issue. Being a social butterfly, we thought she would struggle with it, but she thrived in her new environment, learning how to make friends through a screen and completing her school days as though she was there, in person. 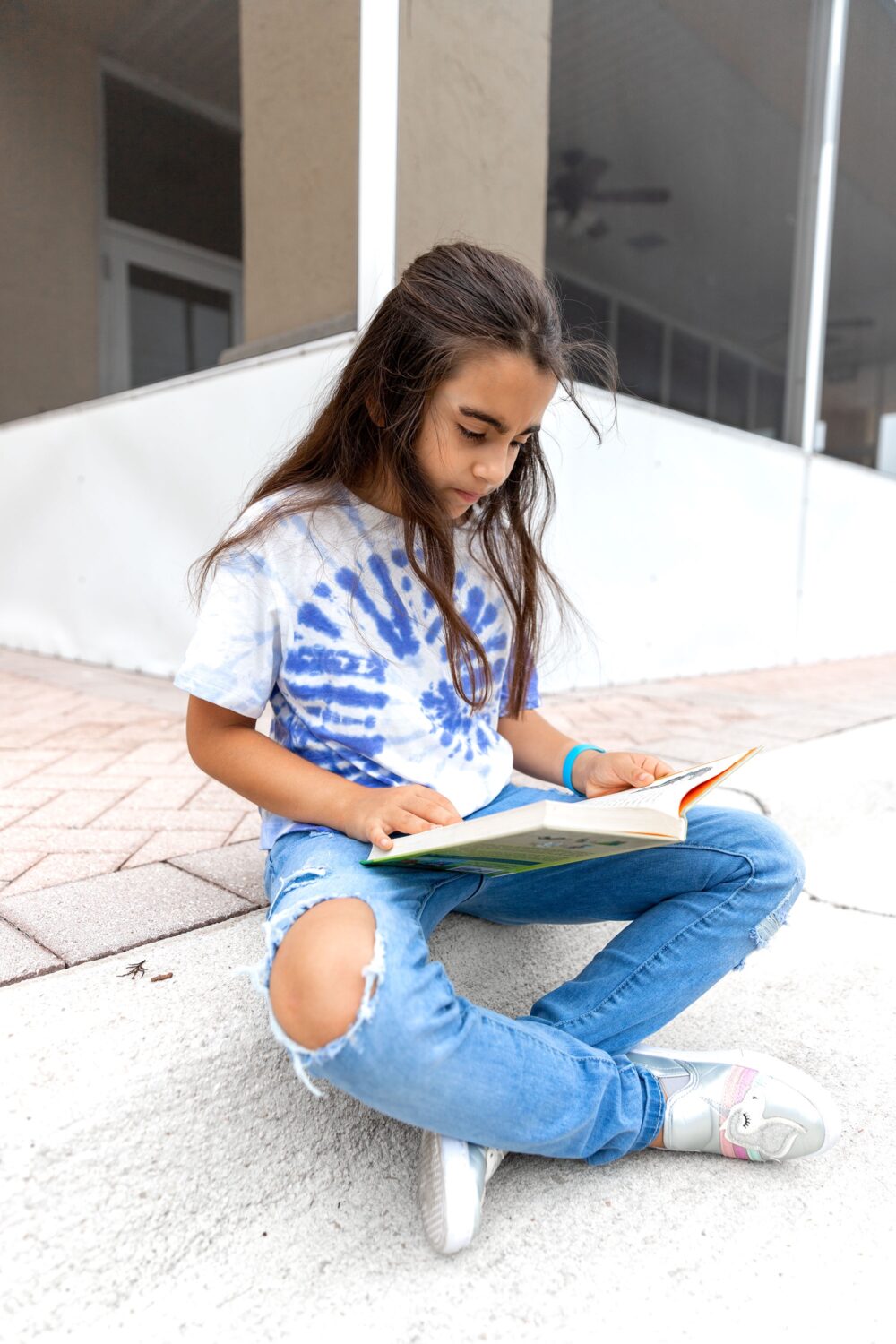 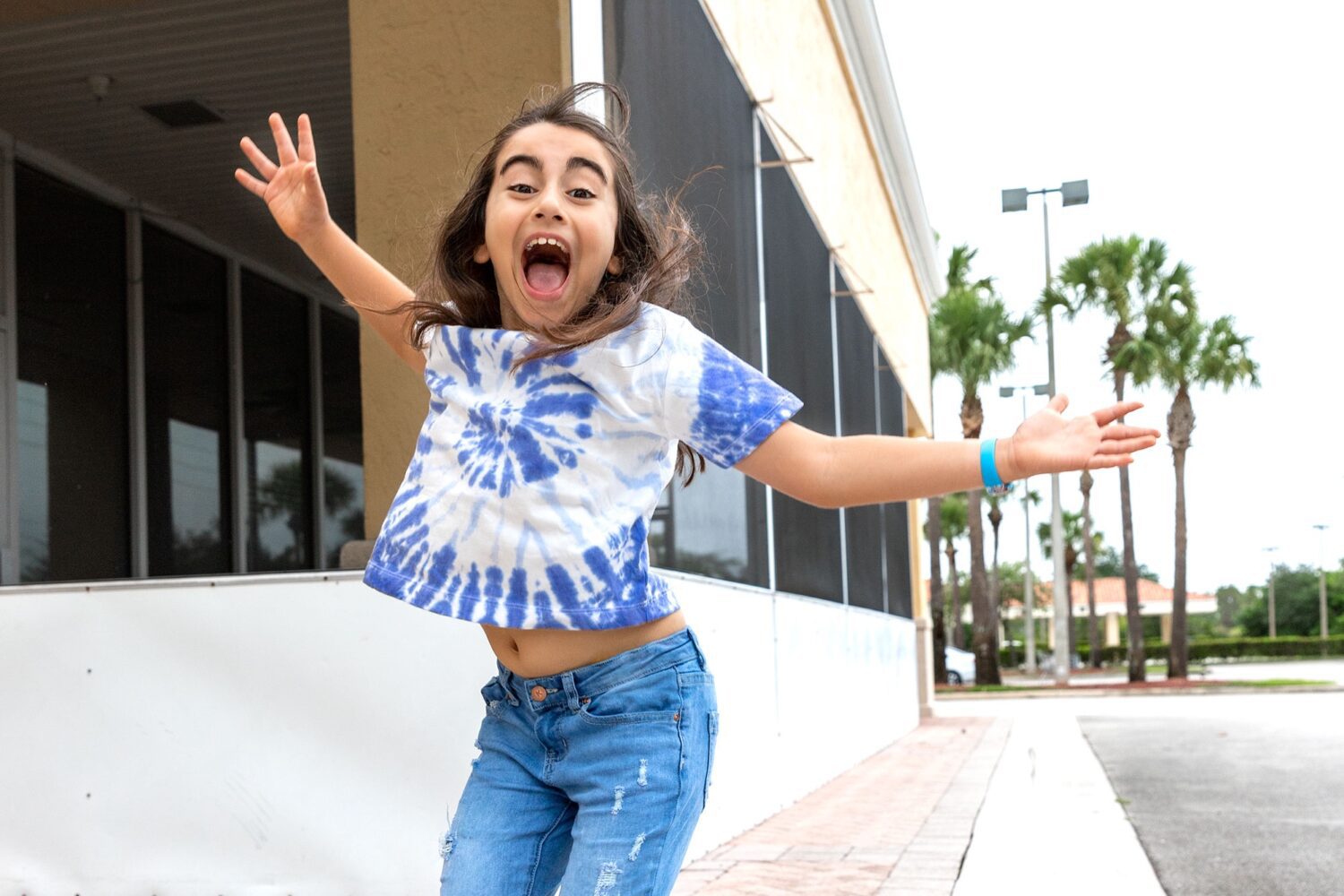 I have to admit, I had huge misconceptions about ADHD. Growing up with a close family member who had been diagnosed at a very young age, he was incredibly hyperactive, couldn’t sit still, had a hard time focusing and had a hard time controlling himself and his emotions both at school and at home. I always thought that his symptoms of ADHD were the only symptoms. But that is incorrect.

ADHD is one of the most common mental health issues affecting children and teens. It’s a persistent pattern of inattention and/or hyperactivity-impulsivity that interferes with functioning or development.

I thought because Falynn is able to concentrate and sit still in school and when she needs to, ADHD wasn’t a concern. I was wrong. ADHD is a complex disorder. It presents differently, depending on a person’s symptoms. So when our doctor mentioned ADHD at the end of Falynn’s consultation, I had so many questions.

One by one, the doctor started to help me rethink Falynn’s personality and everyday behaviors through the lens of ADHD. 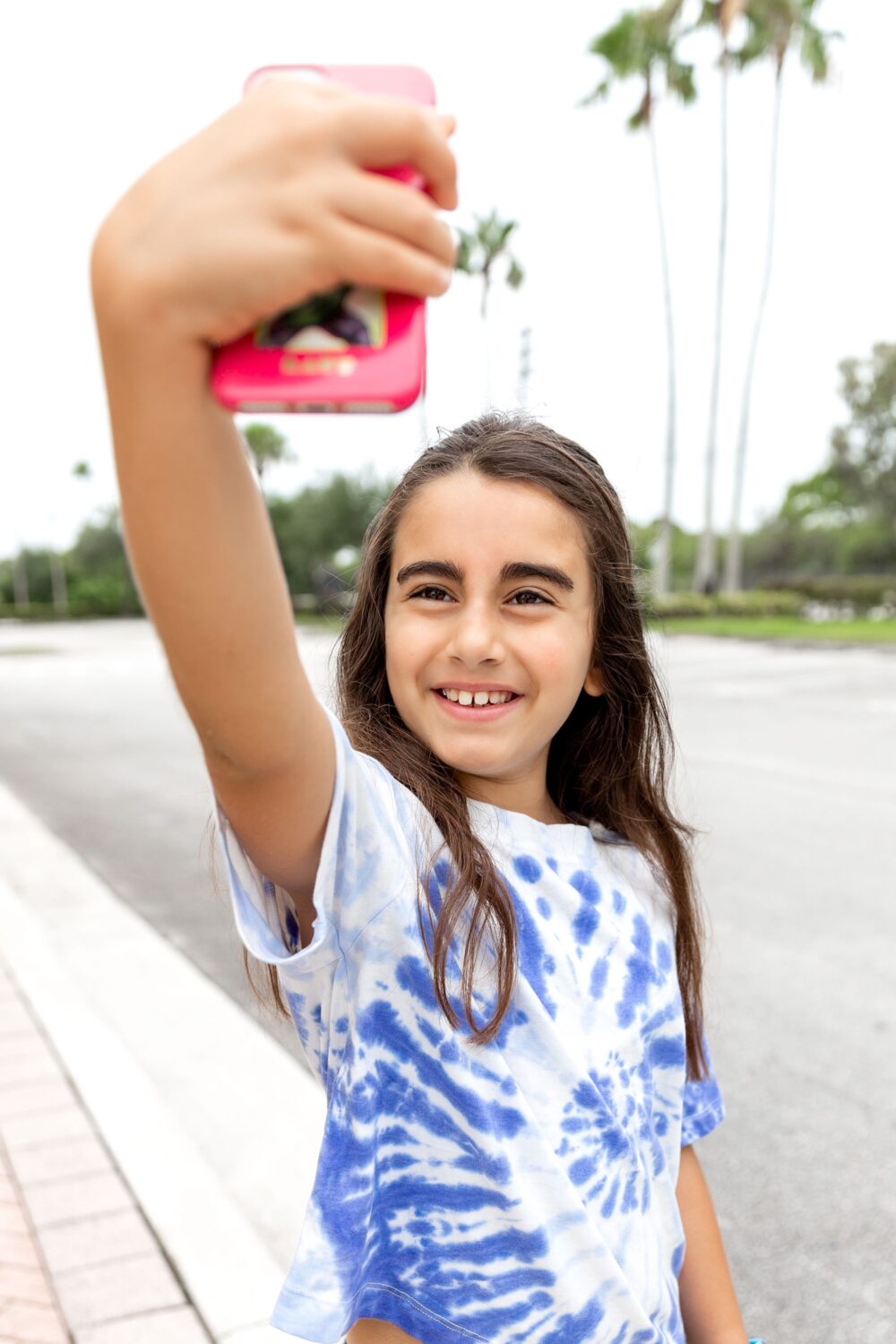 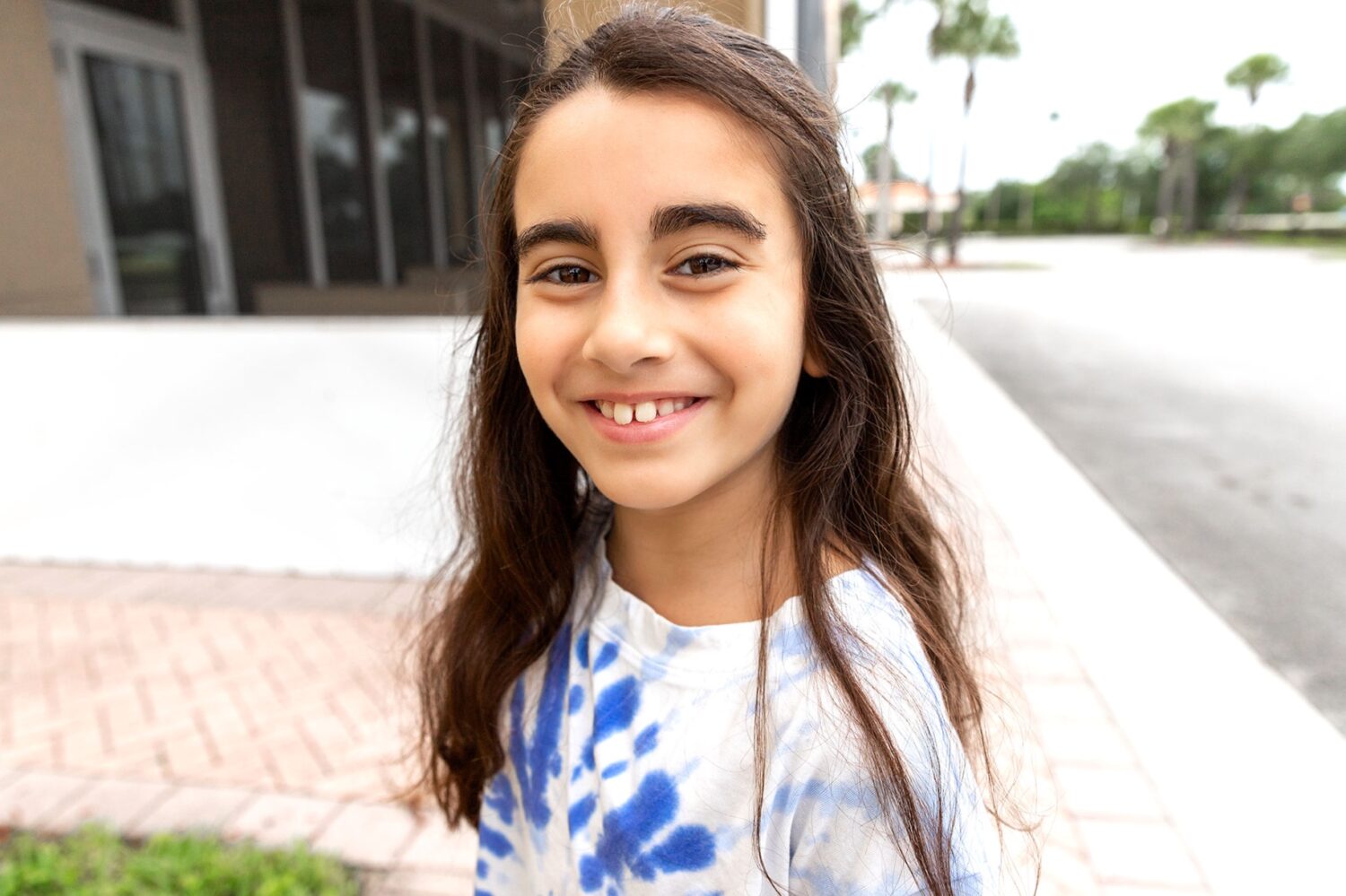 Although she can concentrate on anything she’s interested in, Falynn also has an incredible amount of energy. When she’s not in school or reading or playing a game, she prefers to be outside running around, jumping on the trampoline, or playing soccer or basketball.

Sometimes, she is so focused on what she’s watching or doing, that we have to call her name multiple times before she acknowledges us.

Falynn has trouble following instructions. She processes them, but she will also rebel if it takes her away from what she’s currently doing.

The more the doctor explained, the more I realized that ADHD looks different in everyone. For example, did you know that ADHD can affect girls and boys differently?

Boys are more likely to:

Girls are more likely to: 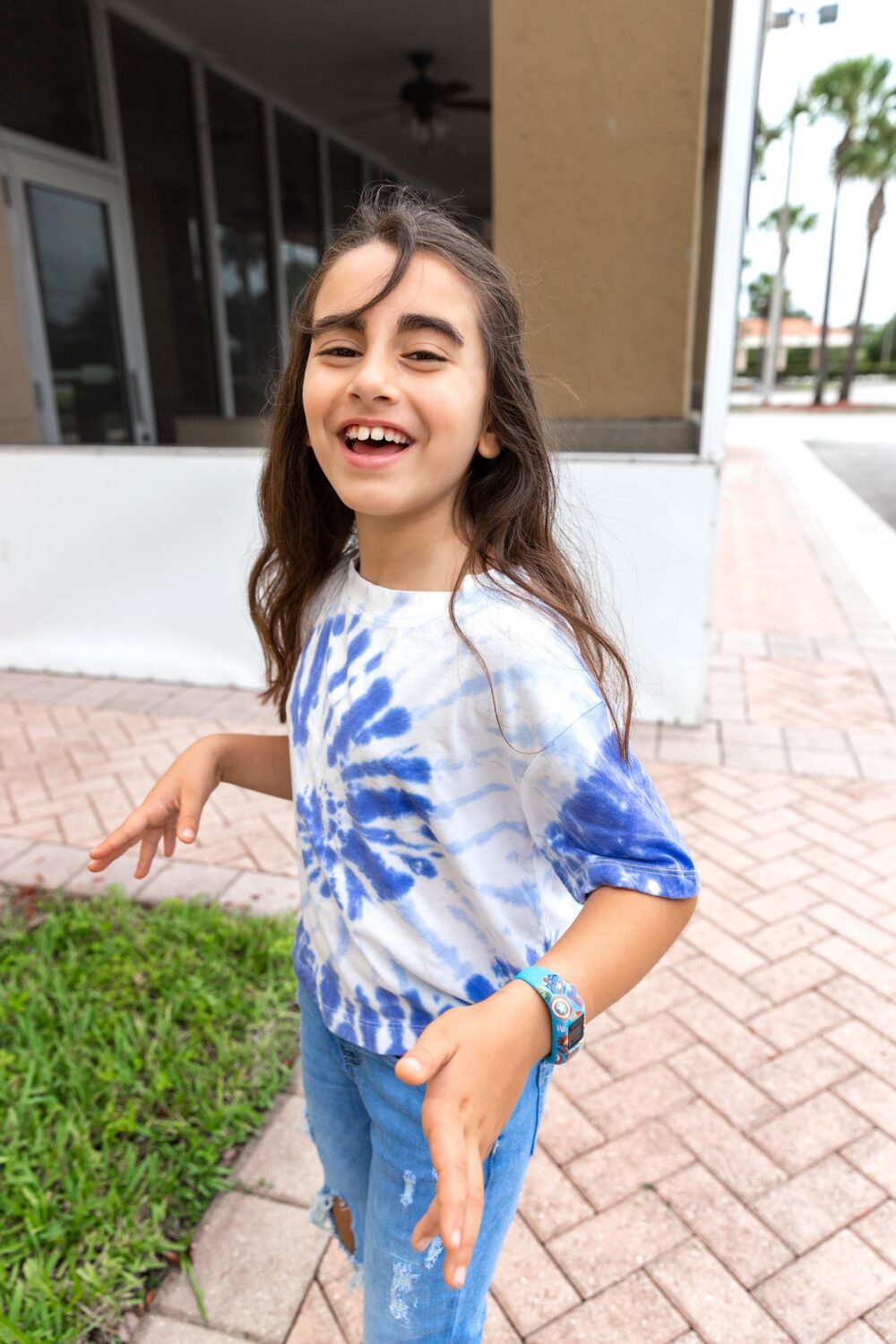 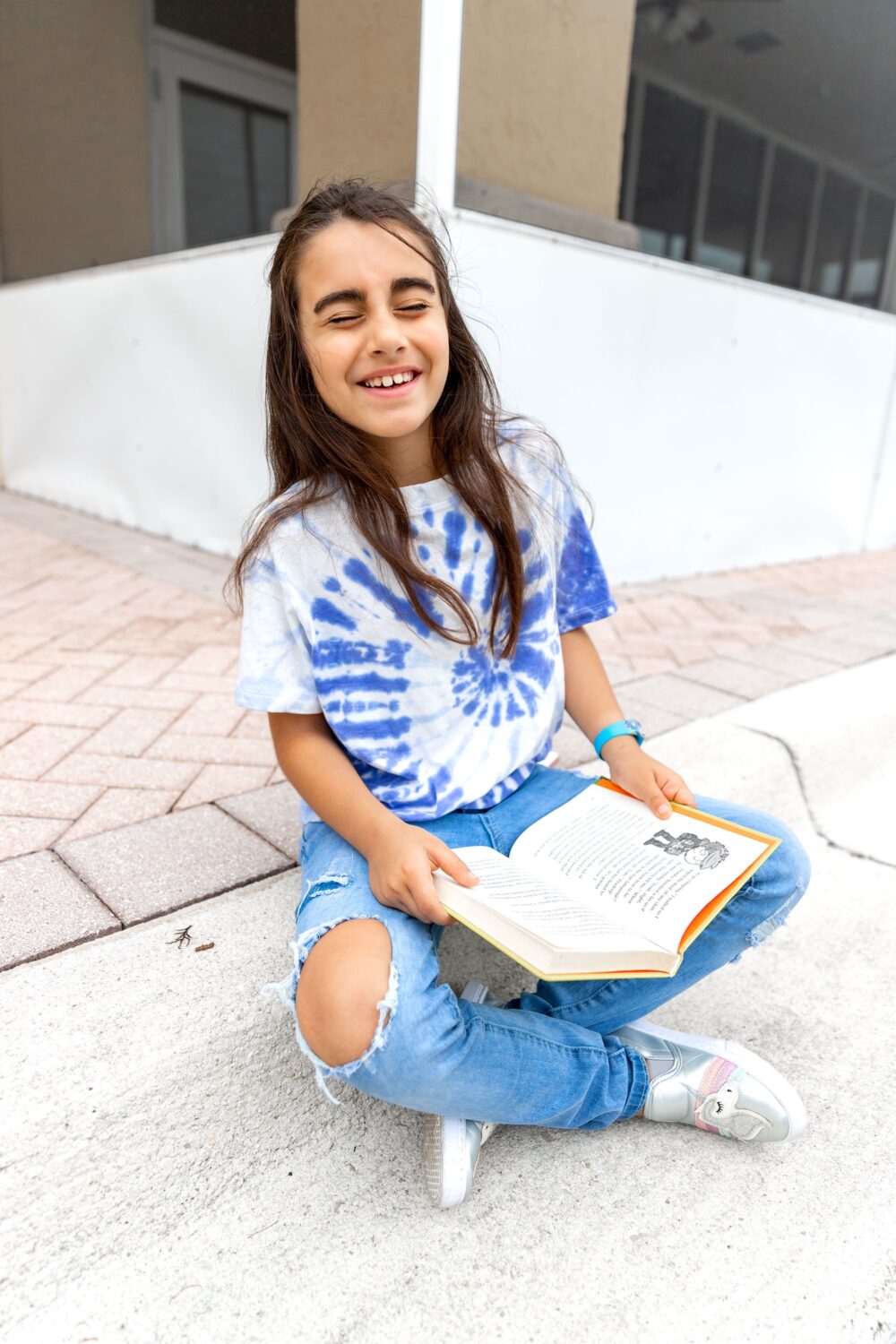 Falynn’s doctor wants to wait until next year, to see if her ADHD affects her schooling. At that point, she will go over options for treatment. In the meantime, she gave us some tools to use in regard to behavioral reminders and routine adjustments.

If we ask Falynn to do a chore and she wants to finish what she’s doing first (playing a game for example), we should ask her nicely twice. If she still doesn’t stop and do her chore, we should introduce a consequence. In that case, we would tell Falynn that she should make a choice. She can either lose her game privileges for two days, continue playing her game until it’s finished, and then do the chore, or she can pause the game now, go and do the chore and then resume playing her game.

In regard to routine, at 8 years old, Falynn still needs to be reminded to do things like brush her teeth, get ready for bed, clean up after herself and do her homework. Her doctor recommended that we set a daily schedule so that she will remember the things she needs to do, every day without being told first. Having a schedule will cut down on her overall frustration and allow her to get everything done with plenty of time leftover for recreational activities.

Early intervention is key, so if you suspect that your child may have ADHD, schedule an appointment to speak with a doctor soon and do your research! Girls with ADHD often go undiagnosed, which can lead them to develop depression, anxiety, and/or eating disorders that may follow them into adulthood.

I am so thankful that there are resources like MoretoADHD.com that can give parents the tools they need to recognize, treat and manage ADHD. You can also sign up for resources for both parents and children to be delivered right to your inbox! It’s been so helpful for our family, as we navigate this new diagnosis and wait for answers. 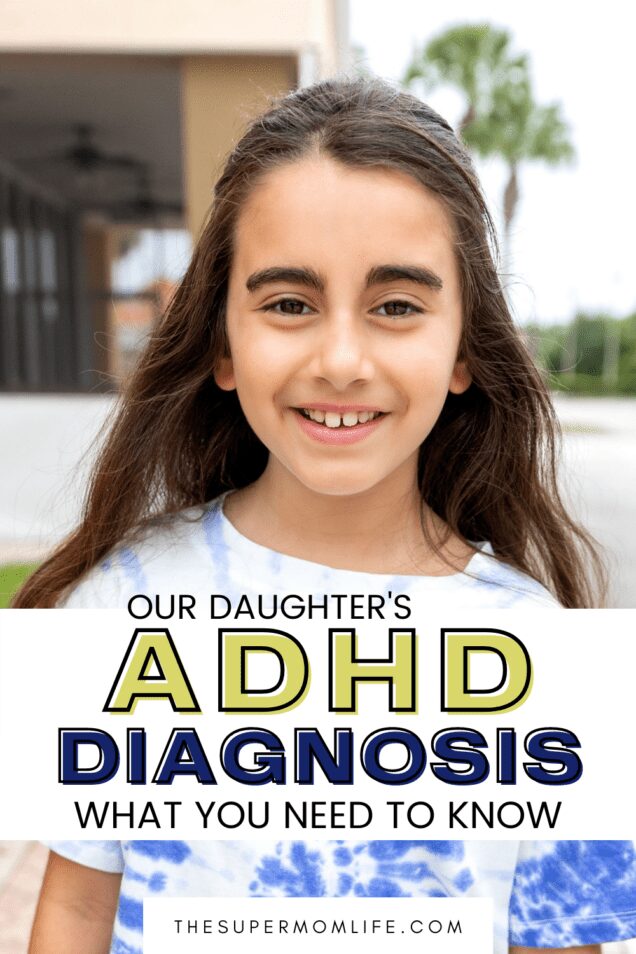 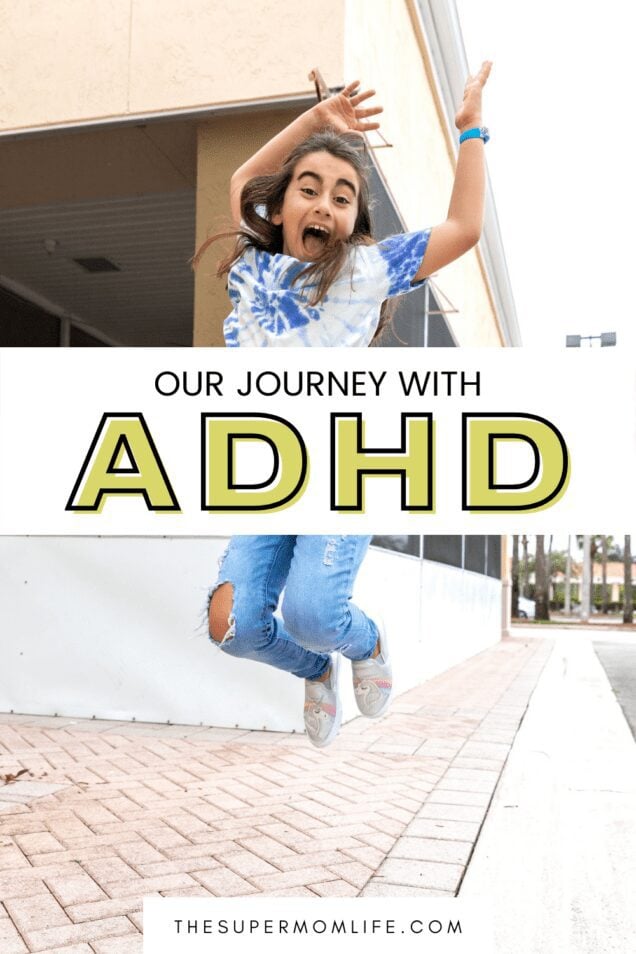