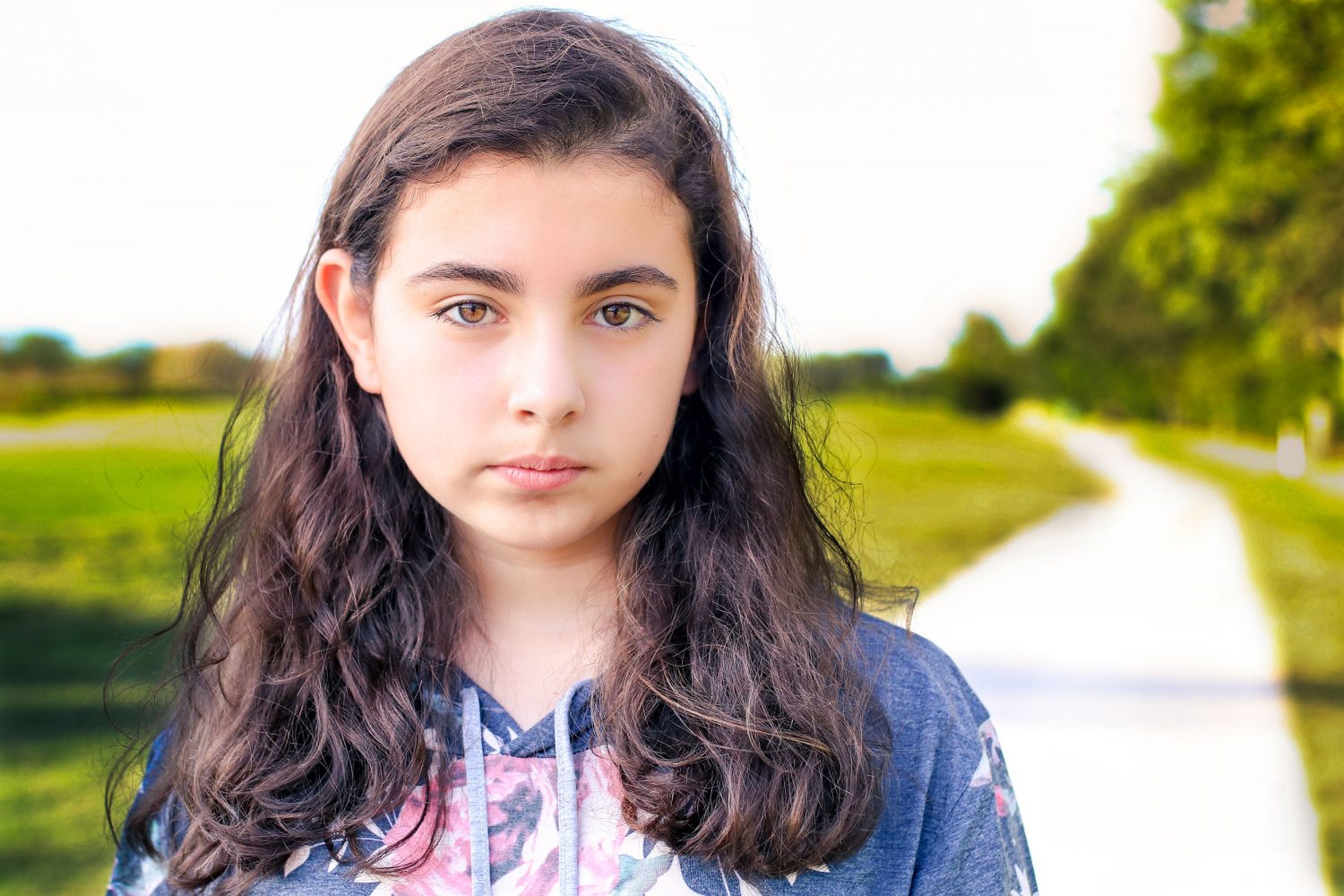 My daughter, Lucia is 12.  She is a sweet, intelligent and caring young lady who has always stood up for what she believed in and has never been afraid to speak her mind until recently when she was cyber-bullied on YouTube.  Lucia asked if she would be able to share her story on our blog so that she might prevent other kids from being subjected to the same cyber-bullying that she was and of course, I couldn’t be more proud of her big heart and more so, her courage.  Here is her story.

October 19, 2017 was a very memorable day for me but this is the kind of memorable that you want to forget and pretend that it never happened.

It was about 5:15 in the afternoon on a Thursday and I had just sat down to eat and watch some videos on YouTube (typical me stuff). As I was watching a Logan Paul vlog, “Two members of the Logang almost killed me,” I realized that he was exaggerating a lot about a situation that happened with two of his fans. Basically, two 11-12 year old girls had put a poster on the windshield of Logan’s ‘cool bus’ saying that they would love to meet him.

In his video, he said something like… it’s one thing to drop off fan mail. It’s another thing to drop off a safety hazard on my bus. Literally it blinds me!  Instead of taking the poster off, he left it there and started driving so the poster blocked his view. The two girls reported that they got bullied because of what he said in his video.  Being the person that I am, I decided to politely comment my concern for the girls. I left it at that and walked away not knowing what trouble that comment would bring.

The next day, I had TONS of notifications from YouTube. I had 156 replies and I can’t even begin to describe how wide my eyes got. As I read the comments, my eyes started to fill with tears. I sat there staring at my phone for a long time reading all of those mean comments. There were people threatening to kill me, calling me very hurtful names, saying “you will not be missed” and that I should “get a life”. All of this confused, insulted, and upset me greatly.

After I read the comments, I couldn’t hold it in anymore. I just started bawling my eyes out. I buried my head in my pillow and just cried myself to sleep. I couldn’t believe how mean people could be.  I thought I was actually in danger.  I decided to show my Mom the next morning. She read all of the comments and quickly deleted my comment so that no one else could comment something mean on it.  She couldn’t delete them from my mind though.

I wonder if people act like this because of insecurity or problems at home. If kids or teens are insecure, they may post mean things on social media to project an image of confidence. They may say hurtful things to others because they think that it’s cool. In my opinion, this is not ‘cool’ and I think it can be stopped.

If you are being bullied, you should always tell an adult. We should also start holding school-wide assemblies on the prevention of bullying for all grades. It’s never too early to learn the damage you could cause someone online.  I will never forget the day I was cyber-bullied on YouTube but I hope by reading my story, kids will understand that it’s not ok to treat people badly, even online.

Turning This Into a Teachable Moment

The internet is a scary place and it’s only getting worse.  As my girls get older, even though we try to restrict what they watch, I realize that I can’t protect them from everything, all of the time.  While it upsets me that Lucia had to experience this, I’m grateful that she is so open with me and that we were able to turn this into a teachable moment. I know that there are some Moms that are not so lucky.

As parents, it’s our responsibility to make sure that our kids are behaving on social media.  So, let’s remind our kids that there are real people with real feelings at the other end of those comments.   Let’s bring back that good old saying “if you don’t have anything nice to say, don’t say anything at all.” Words can sting just as badly when they are read, as they are if they are said directly to someone’s face.  Just one mean comment can change a person’s life forever, or worse… take a life of someone who deserved so much more time, respect and love. 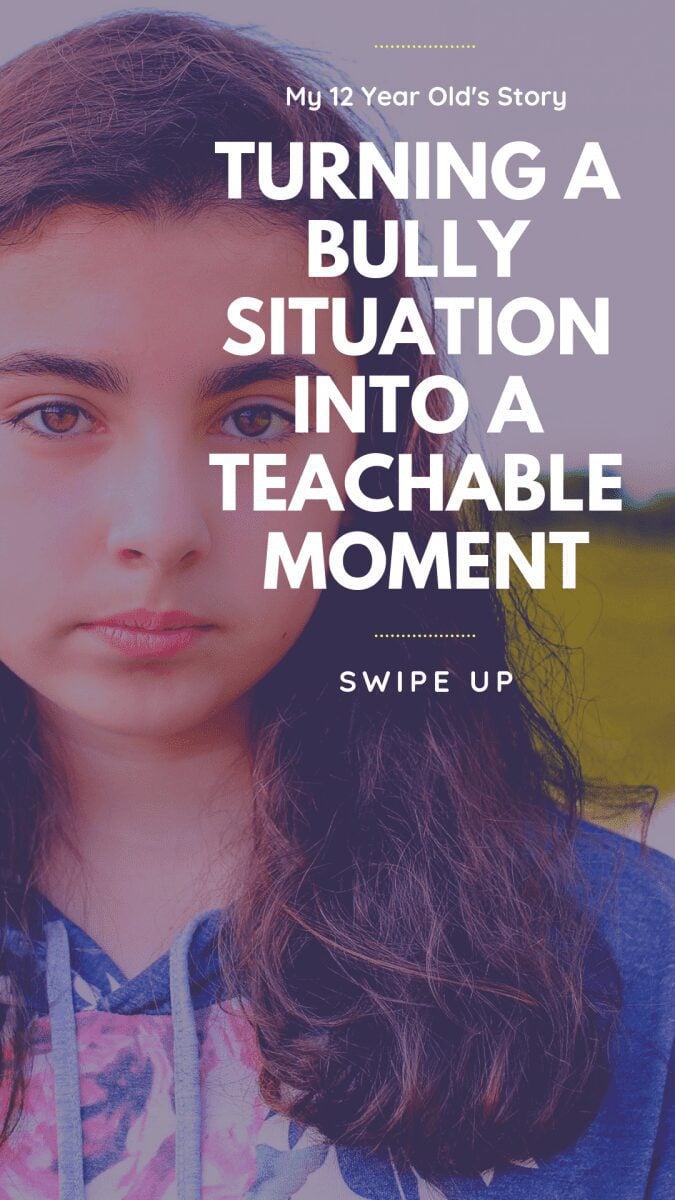