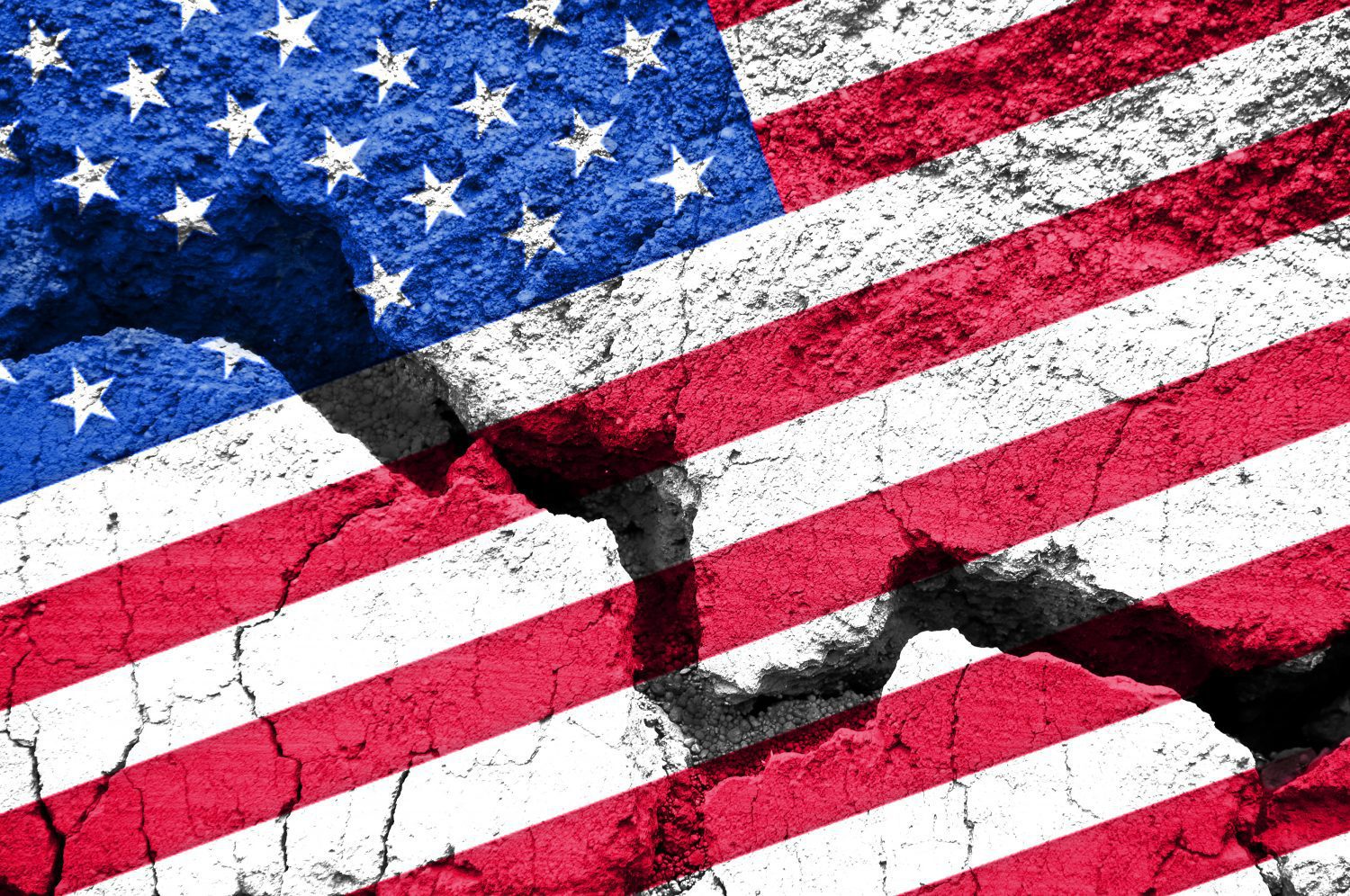 We are living in a divided America. There’s no doubt about it. But what if we woke up one day and decided to leave our political parties? What if we put aside our political differences and came together, as humans and did what was right for our country but more importantly for future generations? What if we stopped voting for people just because they have a specific letter next to their name, and started voting for people who actually stand for the values and morals that would make this country better? What would our country look like then?

Growing up, I was always taught that we were to vote with a specific political party and I’m sure most people probably had a similar experience. Like most rituals in our lives, we do things because we are taught and conditioned to do so. And while my particular party hasn’t let me down (yet), over the last couple of years, I’ve realized that it stopped being about the issues and the greater good of our country and has become a left vs. right thing. And my heart has broken, mostly for my kids.

Why are we dividing our country and what are we accomplishing by doing so? As far as I can see, nothing is better when we take sides. Why does it take a terrorist attack or natural disaster to bring us back together? Why aren’t we coming together, as Americans, all the time?

Over the last few months, I’ve lost friends. I’m not talking about internet acquaintances. I’m talking about people I’ve known for 20+ years. It wasn’t because we had an argument or either of us did something awful to justify losing a lifelong friendship over. It was because they have made public statements, through social media, that everyone on the opposite political party is, and I quote, “an idiot.”  As I read those words, knowing that they must think I’m an idiot, I realized how divided our country really has become.

I watched the entire Ford v. Kavanaugh hearing.  There was very little, that I saw, that showed that this was a serious matter. It was more about different sides, painting different pictures, to get their way. It’s like a bunch of robots sitting in a room making decisions for us. It made me think that these representatives are asked to check their hearts and brains at the door before walking in and in turn, given a bullet point list of things they must say, because their party wants them to. Meanwhile, here we are, sitting at home, cheering on our team, while these poor people have their lives turned upside down. Something is wrong.

It’s become black vs. white, American vs. immigrant, red vs. blue and women vs. men… when it shouldn’t be that way at all. Why are we focusing on our differences instead of spending our time learning from one another and making this country better?

I want my kids to grow up in a place that they are proud to call home. I want them to feel safe but more importantly, that their voices matter. What’s transpiring in our country right now is so scary for me as a woman, but more so as a Mother. Our children deserve better. Period. And while we all have our opinions about things and are all absolutely entitled to them, we shouldn’t be teaching our children that we are on opposite sides, politically. We should be teaching them that the only sides should be right and wrong when it comes to the law. Above all, we should be teaching them to be good people, to love one another, to speak up when something is wrong and to defend the honor of anyone that is treated unfairly. Imagine that America. That’s the America I want to live in. 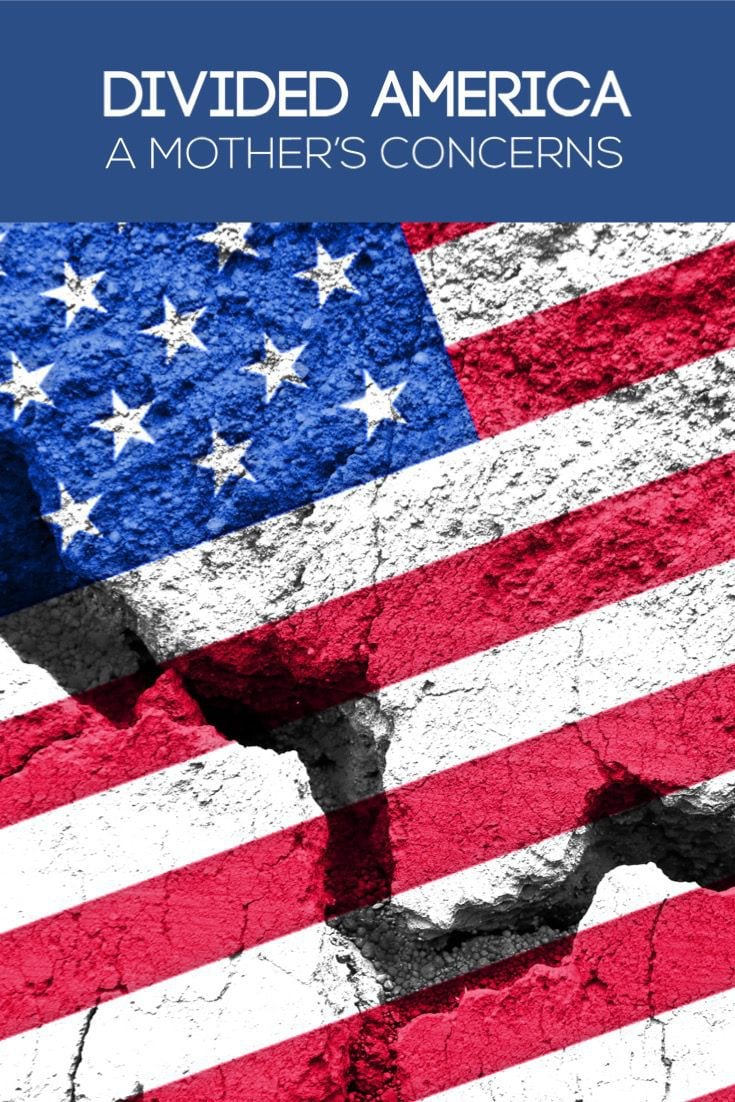