During our recent stay at the Wyndham Orlando Resort International Drive, we were provided with tickets to I-Drive 360.  As many times as we’d been to International Drive, I never knew that this little gem existed! It made me want to explore our great state more and provide a list of things to do in Florida.  I’m continuing our series with Madame Tussauds in Orlando, FL. 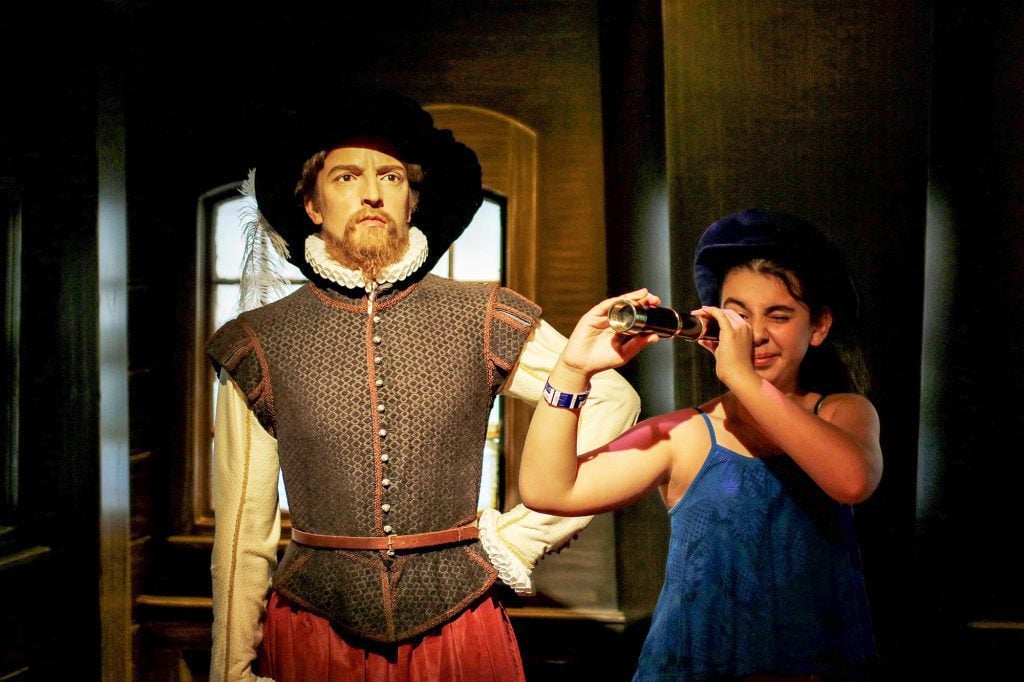 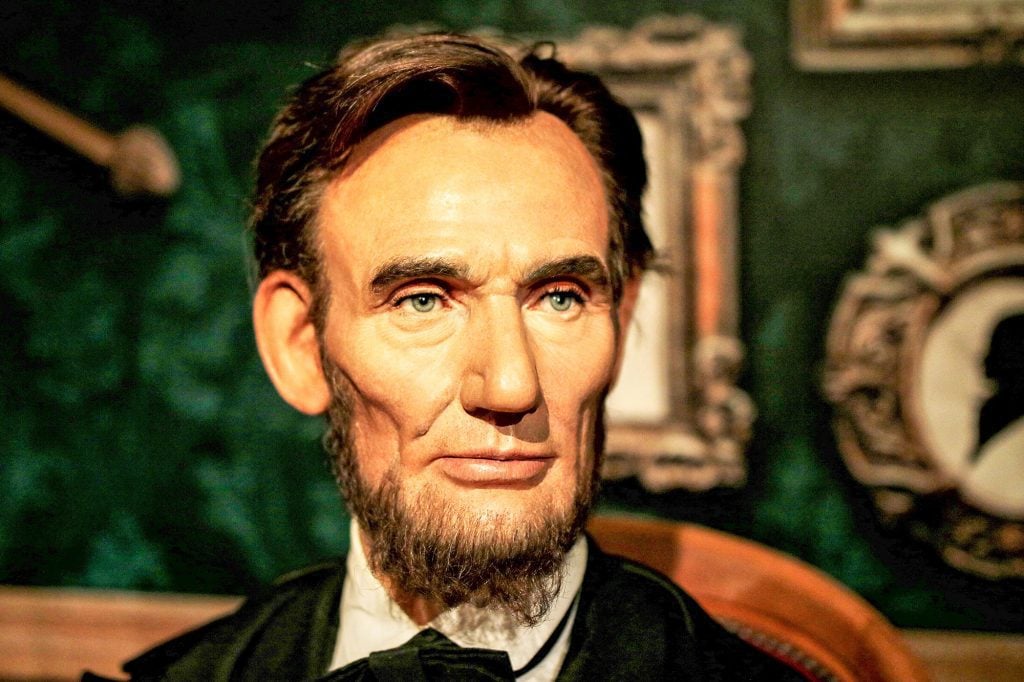 I’m going to be totally honest… I was not excited about going to Madame Tussauds.  I’m not sure what I imagined would be inside, but I just didn’t think it would be fun.  When we realized that our I-Drive 360 ticket included Madame Tussauds and we had some time to kill, we decided to give it a shot.  Not even a few steps in the door, I knew that I was very wrong.

Believe it or not, it’s not just a room with wax figures.  There are things to learn and so much history.  In fact, 200+ years of extraordinary history. It’s no wonder millions of people have flocked through the doors of Madame Tussauds since they first opened and it remains just as popular as it ever was. There are many reasons for this enduring success, but at the heart of it all is good, old-fashioned curiosity. 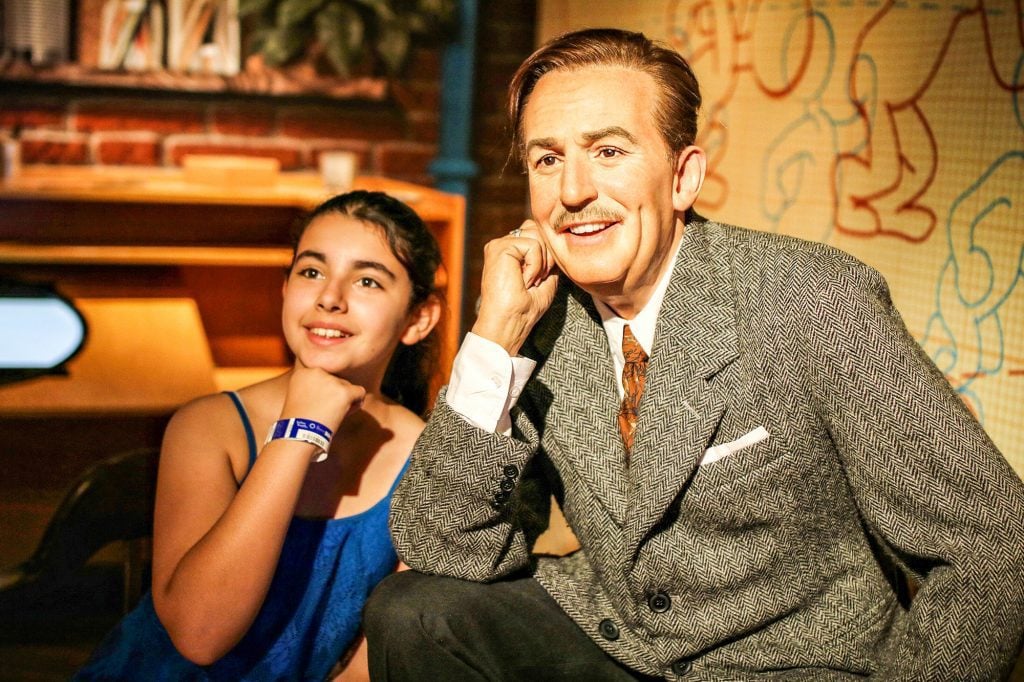 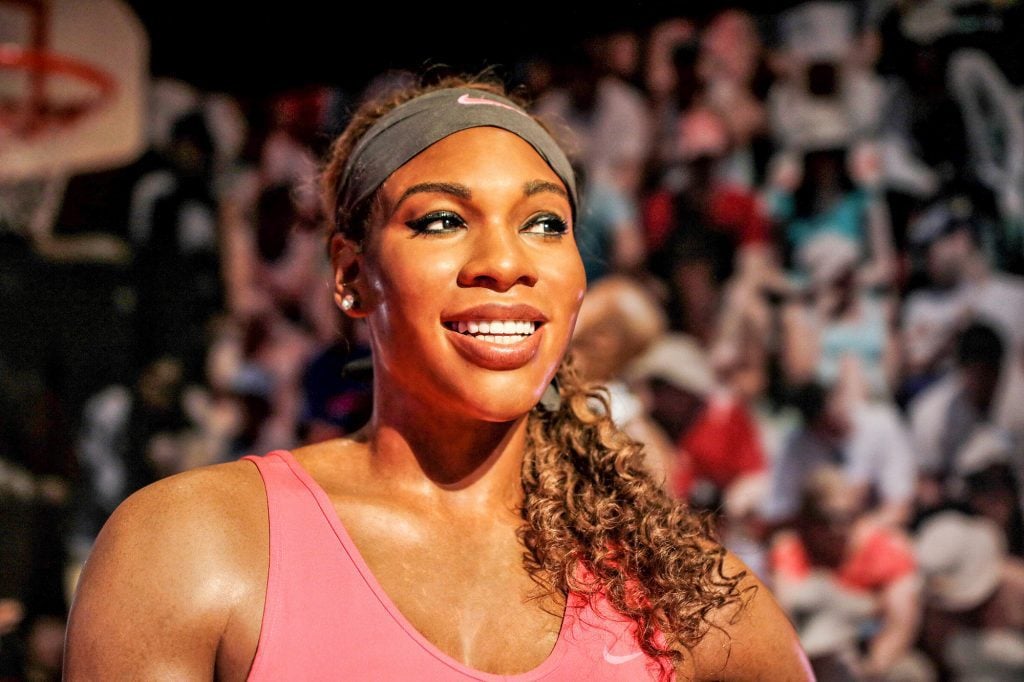 I was surprised to see my girls jump in and want to take pictures with the figures.  It became a game… could they figure out who it was, how they were famous and could they pose like them?  They were having way more fun than I ever imagined they would.  And me?  Well, I was having fun taking pictures of them all.  I mean, how often are you that close to a celebrity or a historical figure?

My husband was having fun too. I caught him taking selfies with a bunch of the sports figures.  He even sent a few to his brother to see if he could fool him into believing he was standing next to the real person. And when he wasn’t making memories that will forever remain in the cloud, he was pointing out all of the fun characters to our 5 year old, like E.T, Kung Fu Panda and Shrek. For her, it was like a theme park but without the lines! 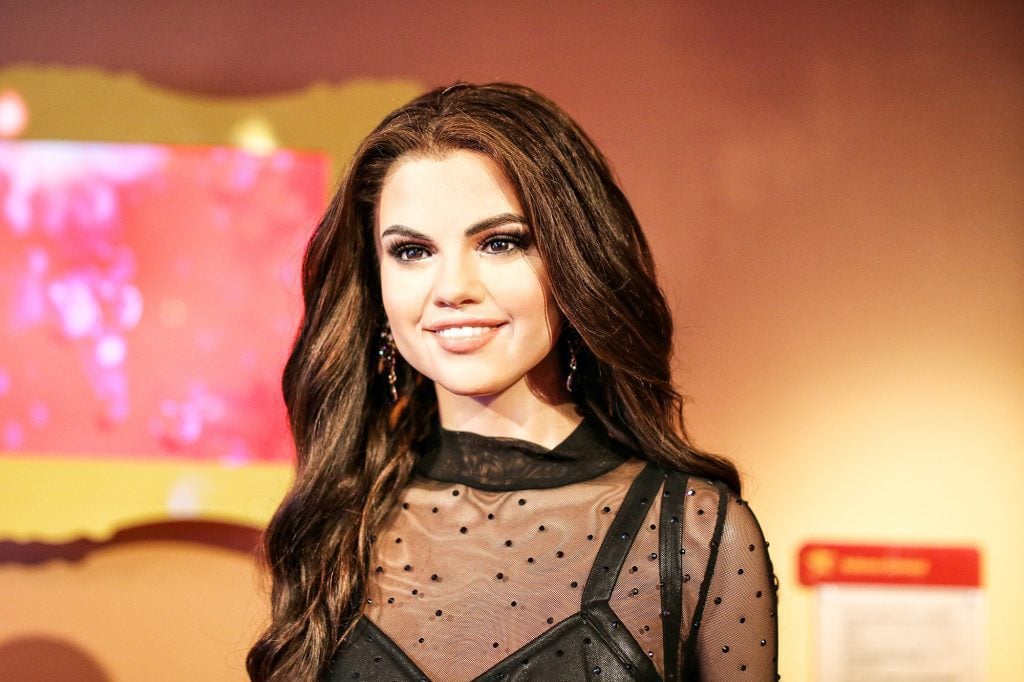 “BE YOURSELF ALWAYS, THERE’S NO ONE BETTER!” 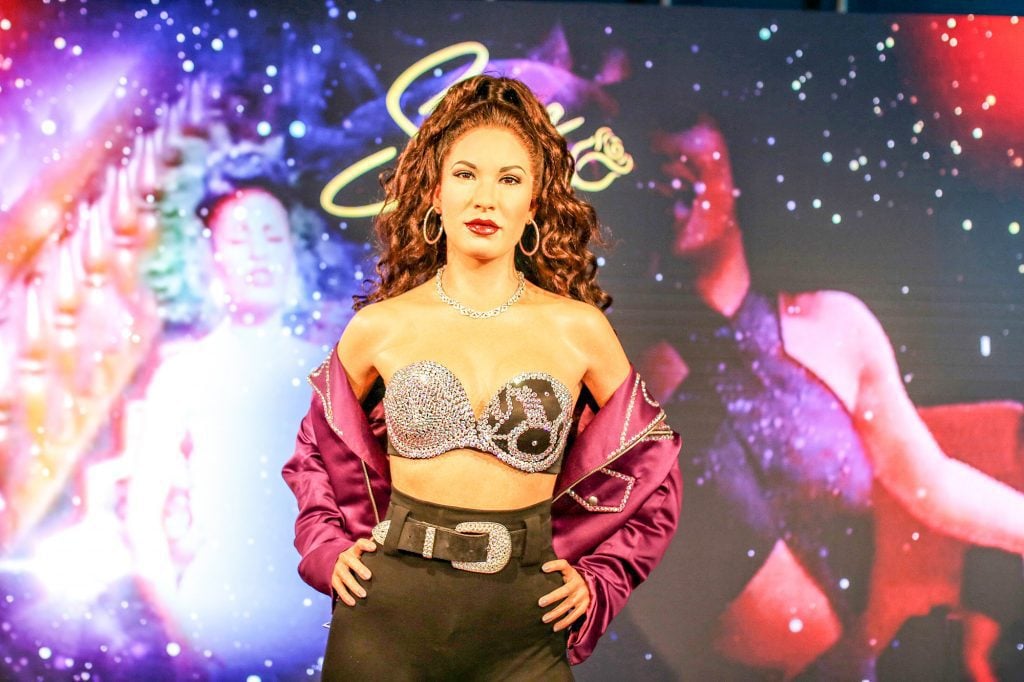 Most of the time, I found myself getting really close to the wax figures.  No wait… that sounded like we became BFFs… I mean, like physically in their faces. I was pretty sure that at some point, one of them was going to yell “BOO” and scare me.  They looked THAT real.  When you realize that someone placed every single eyelash and every facial hair on each of these wax figures, it’s astonishing. That must be a fun job.

One of my favorites was Selena.  My husband and I realized that we had failed as parents when my girls asked, “Who’s Selena?”.  He wound up sharing a little about her while we were there and when we got home, I had to rent the movie and watch it with them.  I love that Madame Tussauds honored her the way that they did.   I still imagine how she would have changed music had she not been killed. 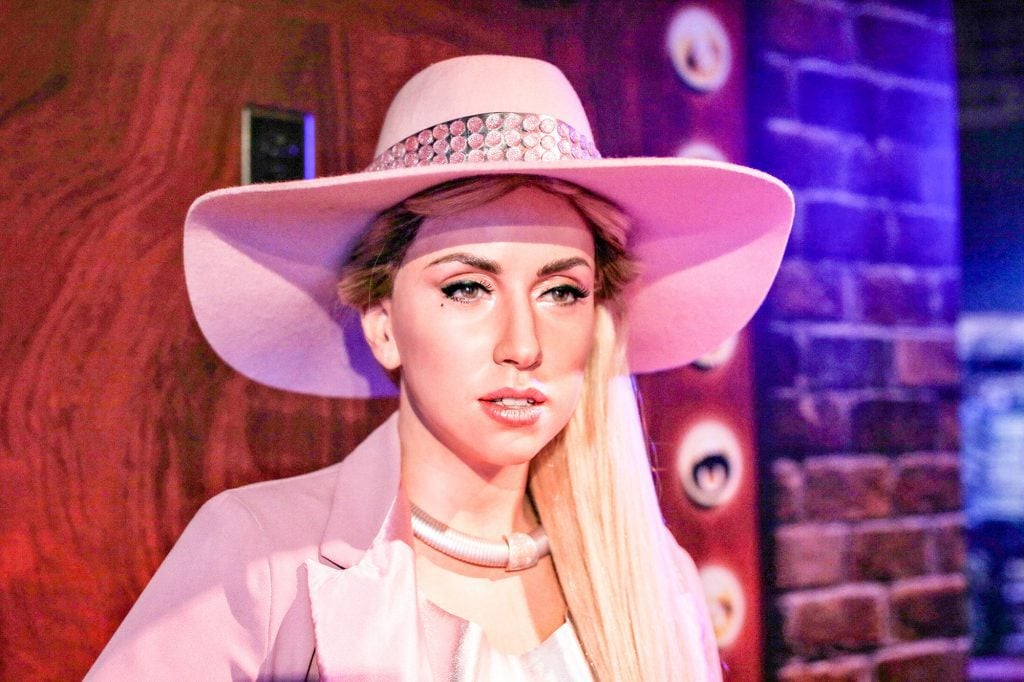 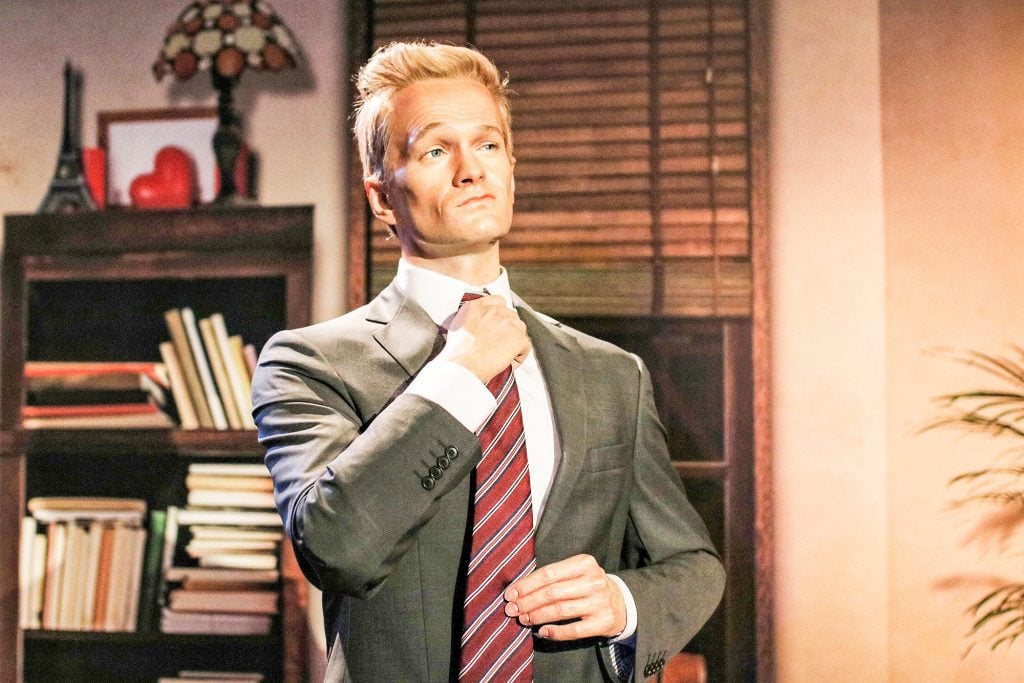 NPH was another of my faves.  They really captured not just his looks, but his personality too.  I was almost positive he was real and someone was going to pop out with a camera and laugh at me when he came to life and I screamed like a little girl.   I couldn’t find one flaw or proof that he was in fact made of wax.  I’m still not convinced.

In each room, there were more and more figures… it was insane.  We would walk into the next room and think it was the end and find ourselves surrounded by a bunch of new wax figures.  I must have taken hundreds of pictures. So this is just a taste.  You’ll need to go and check them all out for yourself if you want to see more. 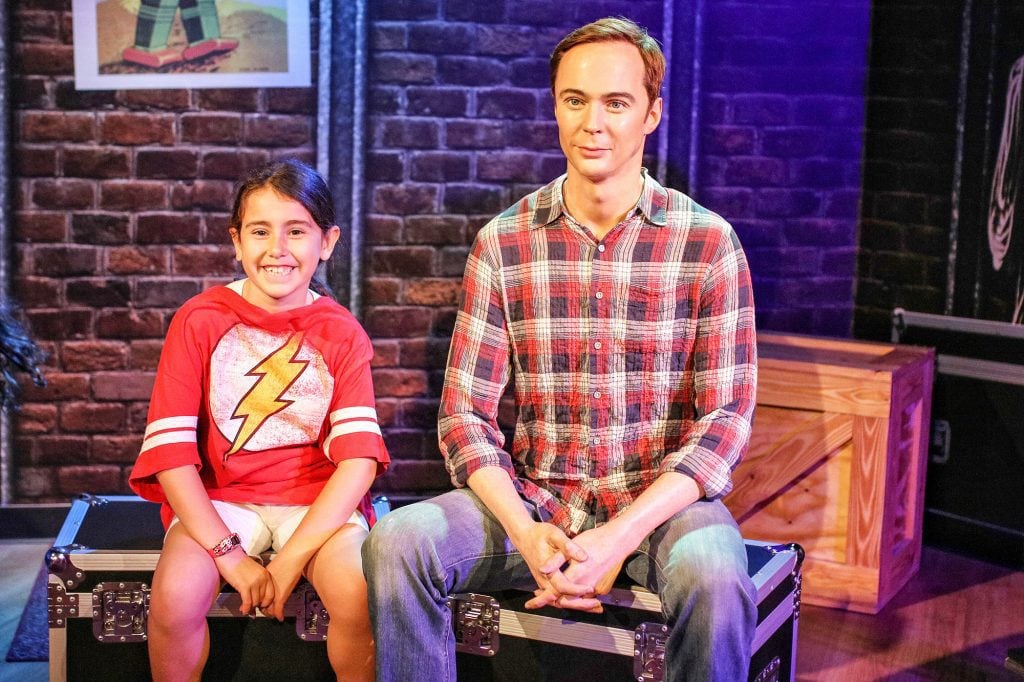 I’m pretty sure the girls favorite part were the props and costumes that they provide so you can emerge yourself in the scene.  They loved finding the baskets, seeing what was inside and rushing over to see who could put them on the fastest.

It was incredible to see everything through their eyes.   Children are so innocent and have such a huge imagination.  They really make the most out of every experience.  Not only was it fun but I’m not sure we laughed that hard in a while.  Seeing them with those wigs on was hilarious. 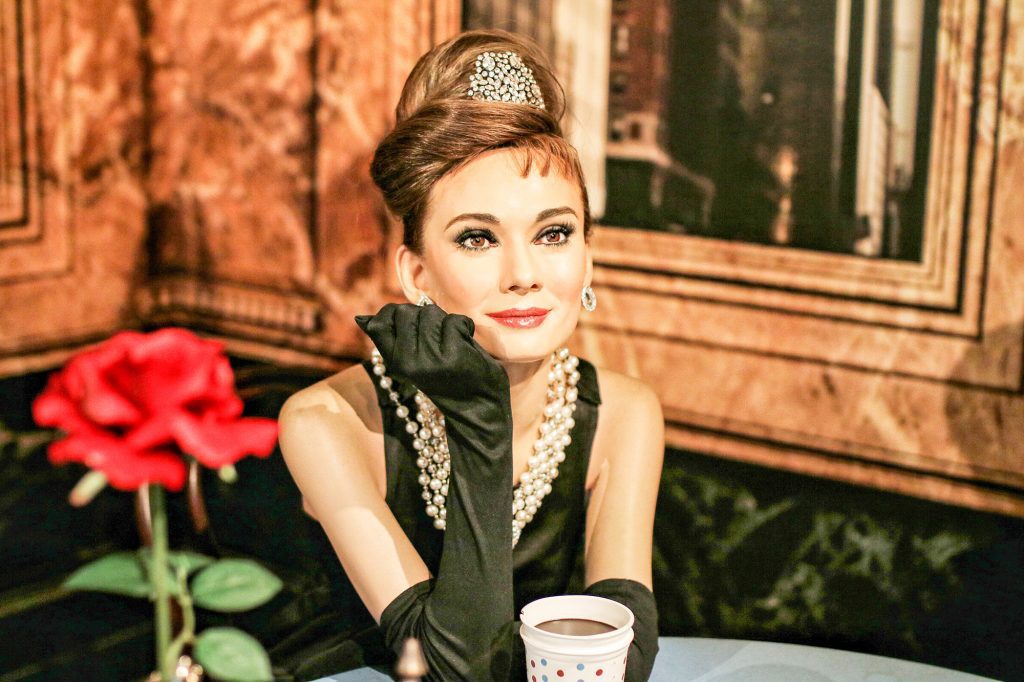 “YOU CAN ALWAYS TELL WHAT KIND OF A PERSON A MAN REALLY THINKS YOU ARE BY THE EARRINGS HE GIVES YOU.” 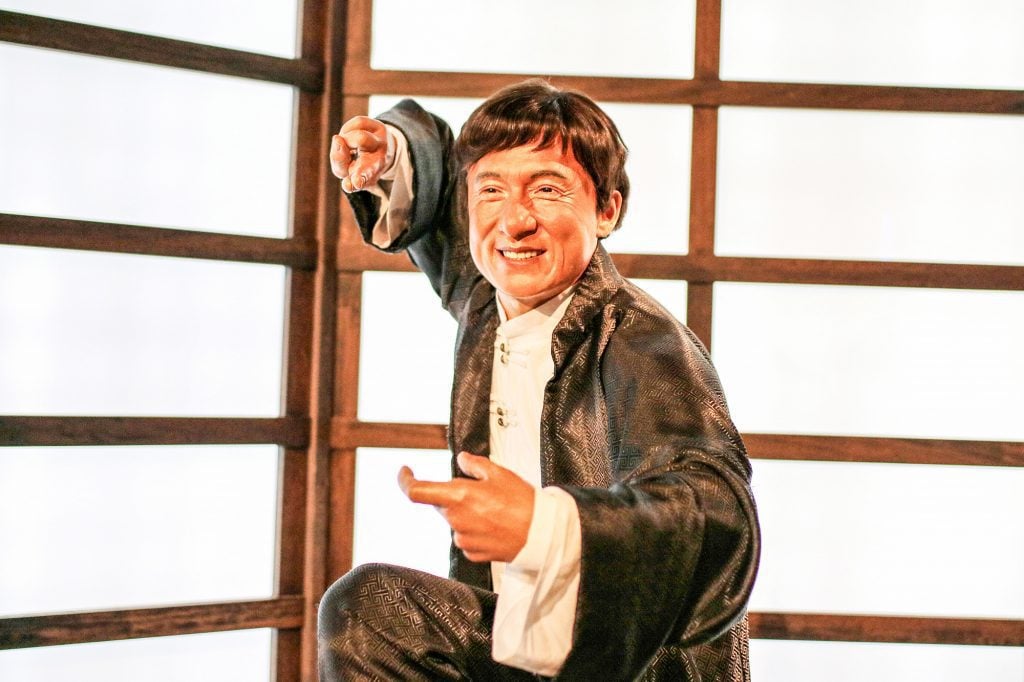 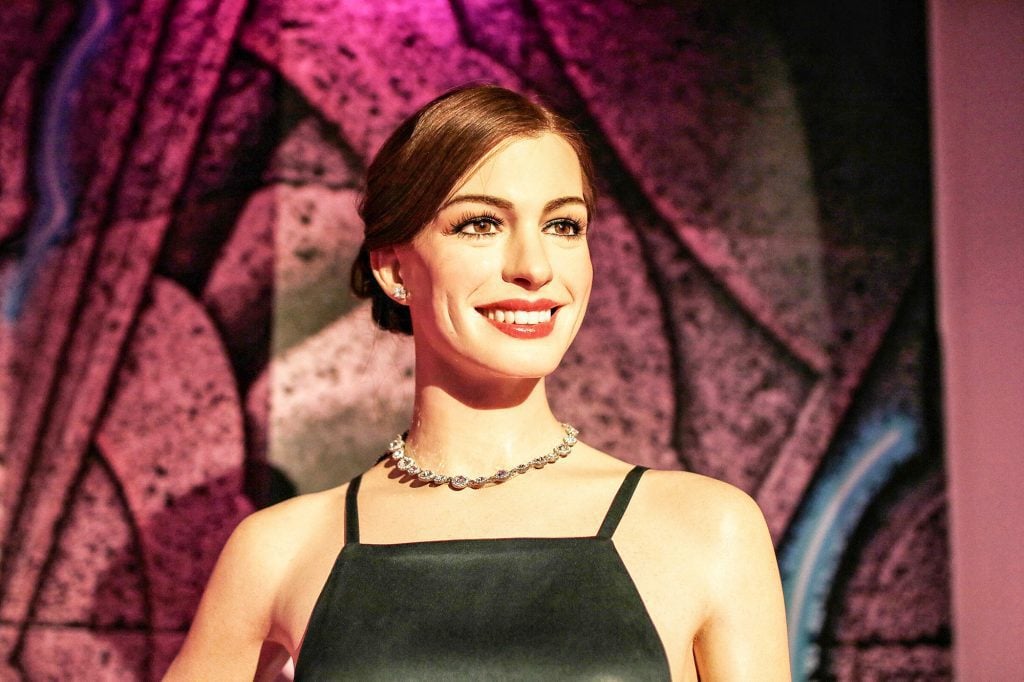 JUSTICE LEAGUE: A CALL FOR HEROES

And while there were so many great figures, I’m pretty excited about what’s to come.  The Justice League will be at Madame Tussauds Orlando on May 25th and they are holding a contest right now!  You could win a once-in-a-lifetime, VIP experience including a five-day, four-night trip for the winner and one guest to Orlando, plus two tickets to be among the first to help save the planet in Justice League: A Call For Heroes. Winners will also receive two tickets to MegaCon Orlando® and SEA LIFE Orlando Aquarium. So finish reading this and then head over to the official website to see how you can enter to win! 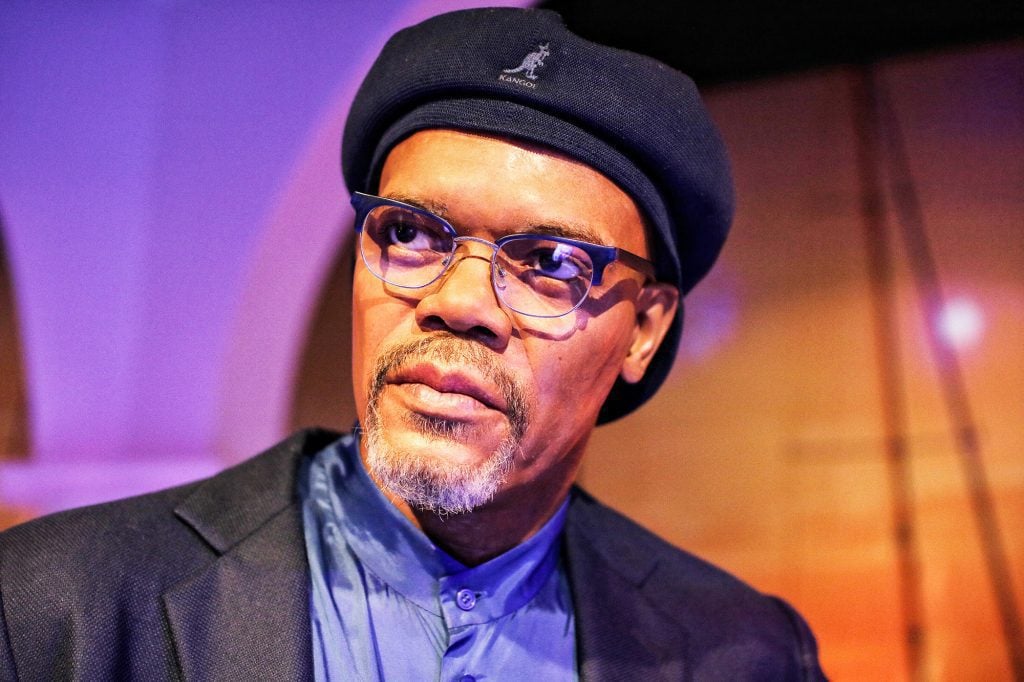 As much as I didn’t think it was possible, we really enjoyed Madame Tussauds and look forward to visiting again soon (maybe at the end of May)!  Stay tuned for part 4 of our “Things to do in Florida” series! 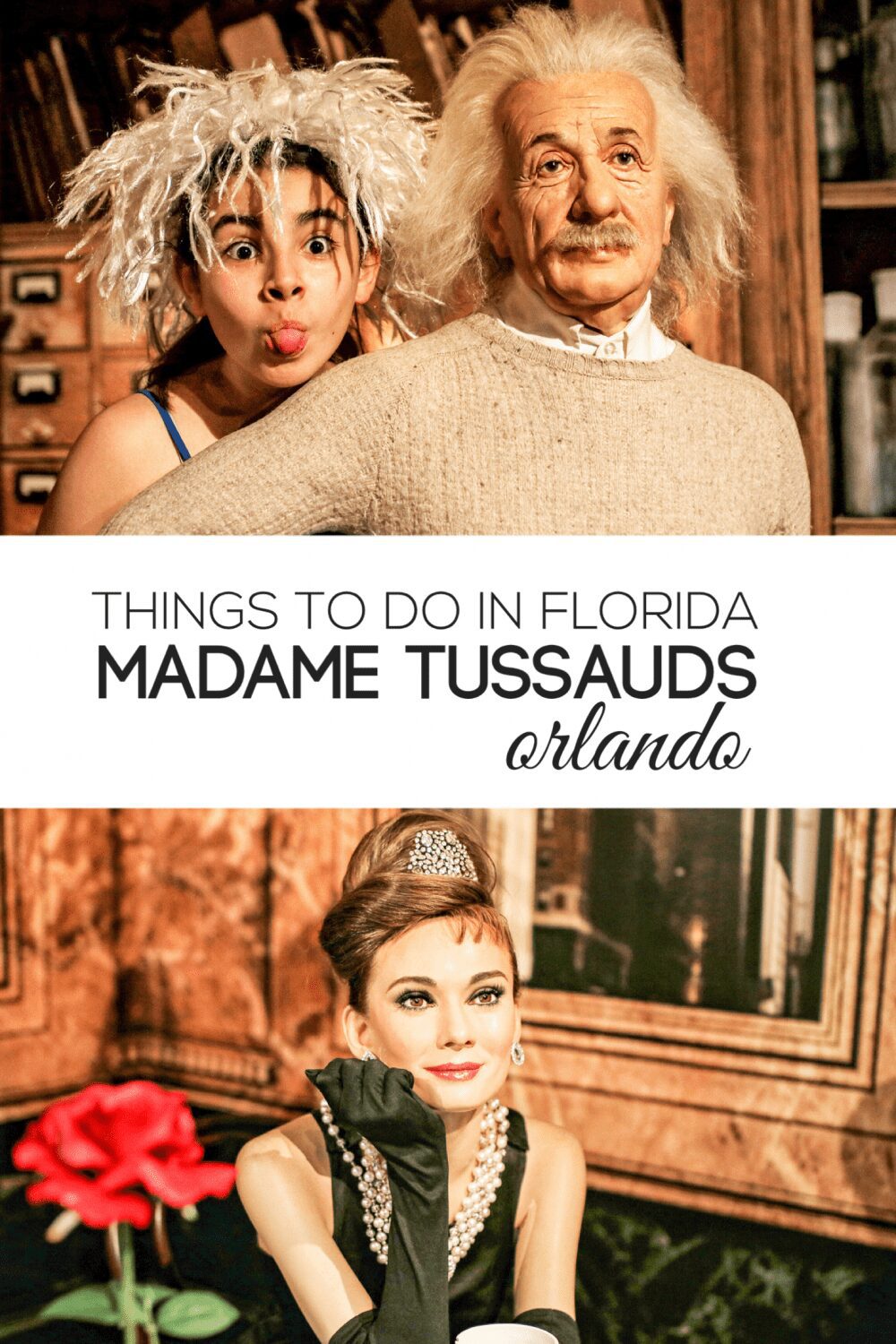