It’s hard to believe my baby is turning 6. It seems like just yesterday when my water broke, a week before my scheduled c-section. The only one of my three girls who wanted to make an early appearance. It was 3am and I remember crying uncontrollably in the shower. Although I had given birth twice before, they were both scheduled and this one had taken me by surprise. It wasn’t until later that we realized that she was born on the anniversary of my Mother-in-Law’s passing and while my husband’s cousin was also in labor, thousands of miles away. It was fate. Together, she and I were turning a sad day into a happy one and bringing two beautiful, spunky cousins into this world at almost the same time.

We blinked and the last six years happened. It’s amazing how quickly time flies when you’re having fun. 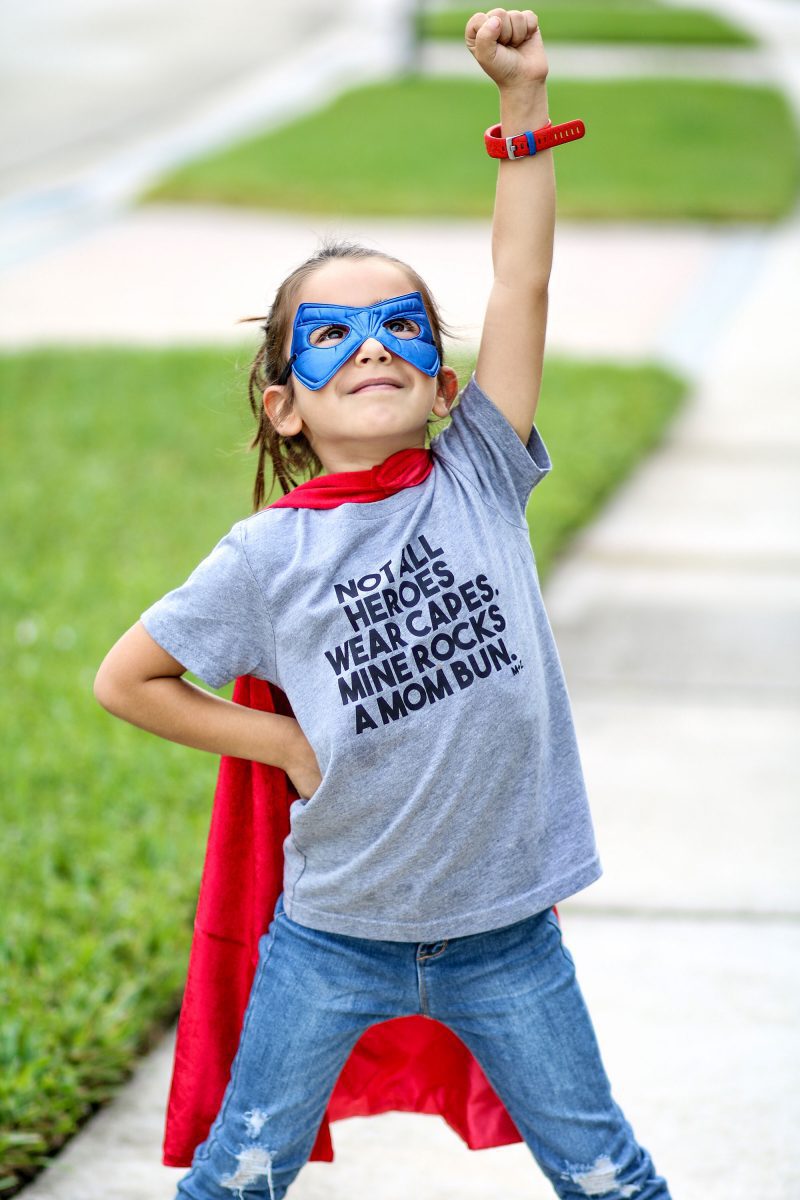 Falynn is a lover of super heroes, a believer in good and has a big heart and an old soul. She has a way of making people fall in love with her huge personality and sweet smile. If you ask her to choose from two things or two people, she’ll always choose both because she never wants to hurt anyone or anything. When you’re feeling ill, she’ll throw on her lab coat and grab her doctor instruments and give you a quick checkup, which usually results in telling you that you’ll live, followed by a piece of candy for being a good girl.

Falynn is brave; The bravest little girl I’ve ever known. When she goes to the doctor with her older sisters, she’ll go first and assure them that she’s fine, even with tears falling down her face. 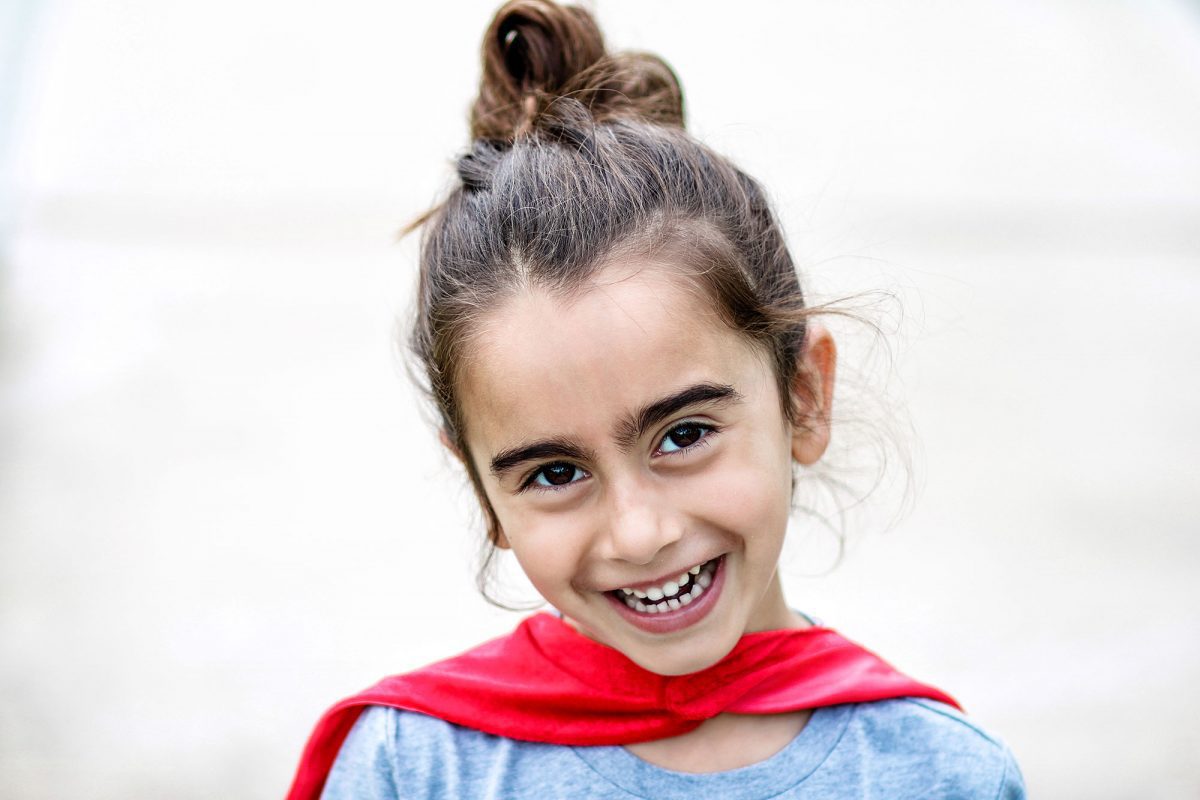 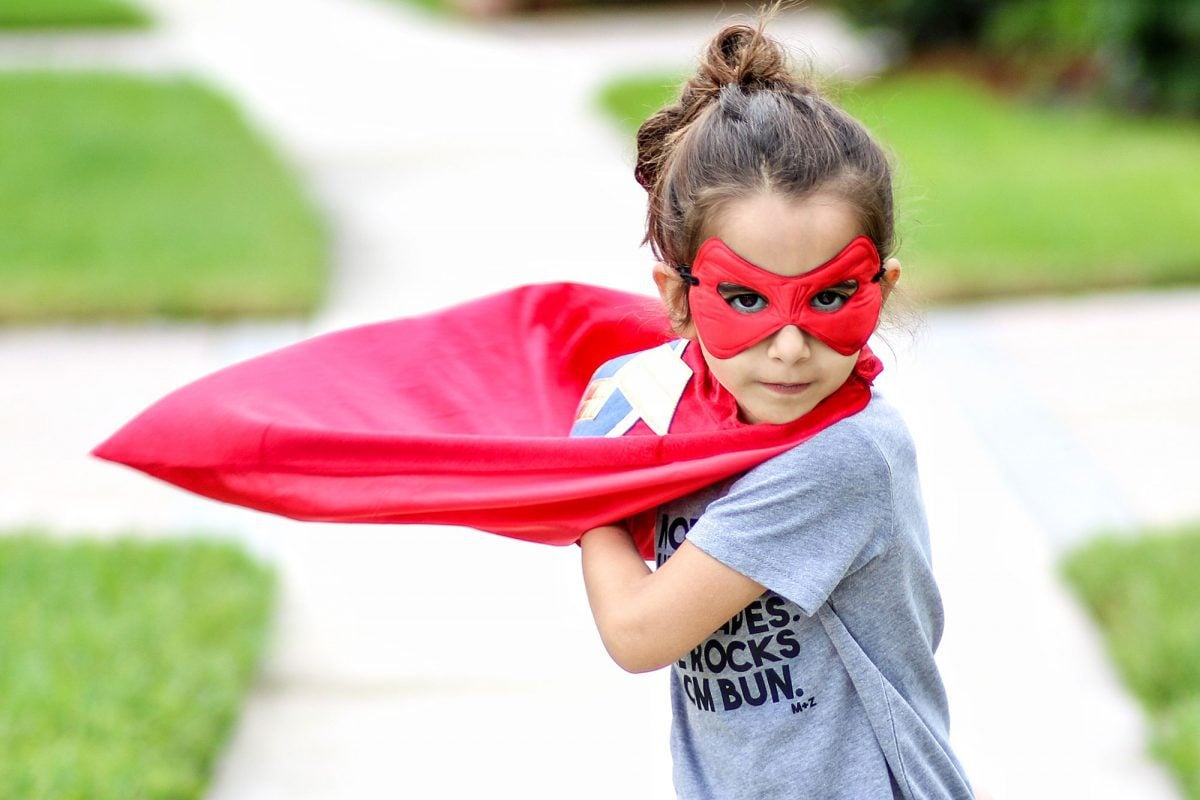 Falynn is a trendsetter. She will wear a bowtie any chance she gets and refuses to go to hip hop dance class without a hat and sunglasses, because she must look “swagalicious”.

Falynn loves school and has since the first day she walked into her VPK class. She’s a teacher’s helper and an instant friend. Her Dad and I were more nervous than she was on her first day of Kindergarten, but she walked in there and introduced herself to the first boy she saw and they’ve been friends ever since. She started reading this year and is the biggest Mo Willems fan you’ll ever meet. She’s read all but two of his books but as soon as they get them at the library, she’ll be all caught up.

Falynn is so silly. Whether it’s a goofy face, a funny dance or a joke, she’s always making us laugh. When she laughs, it’s contagious, so there’s no way you could be sad around her. It’s impossible. 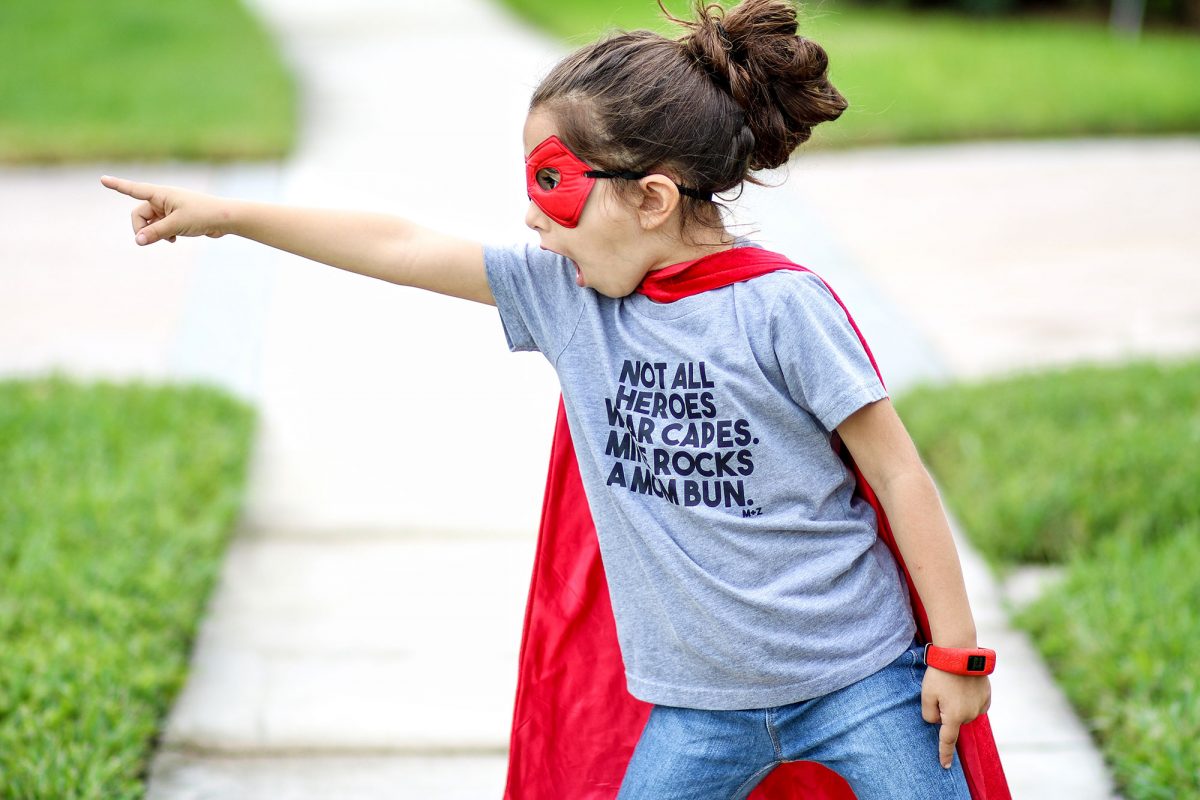 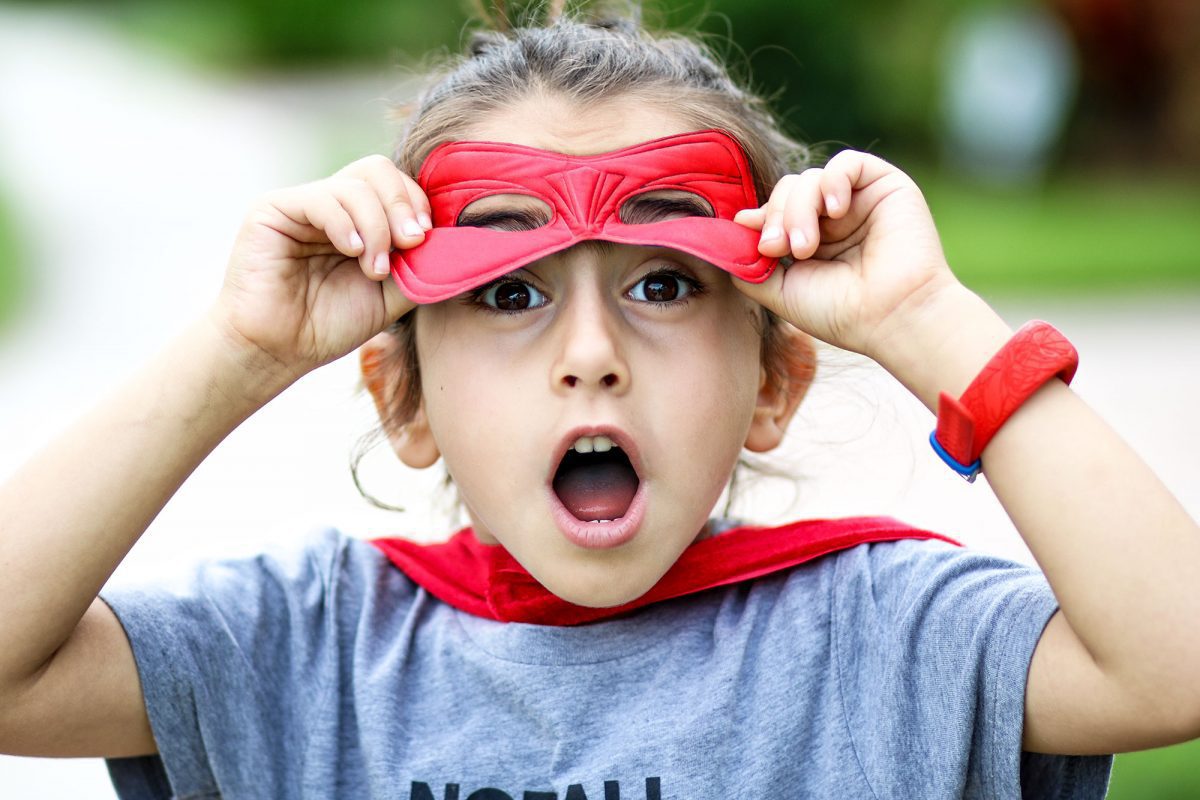 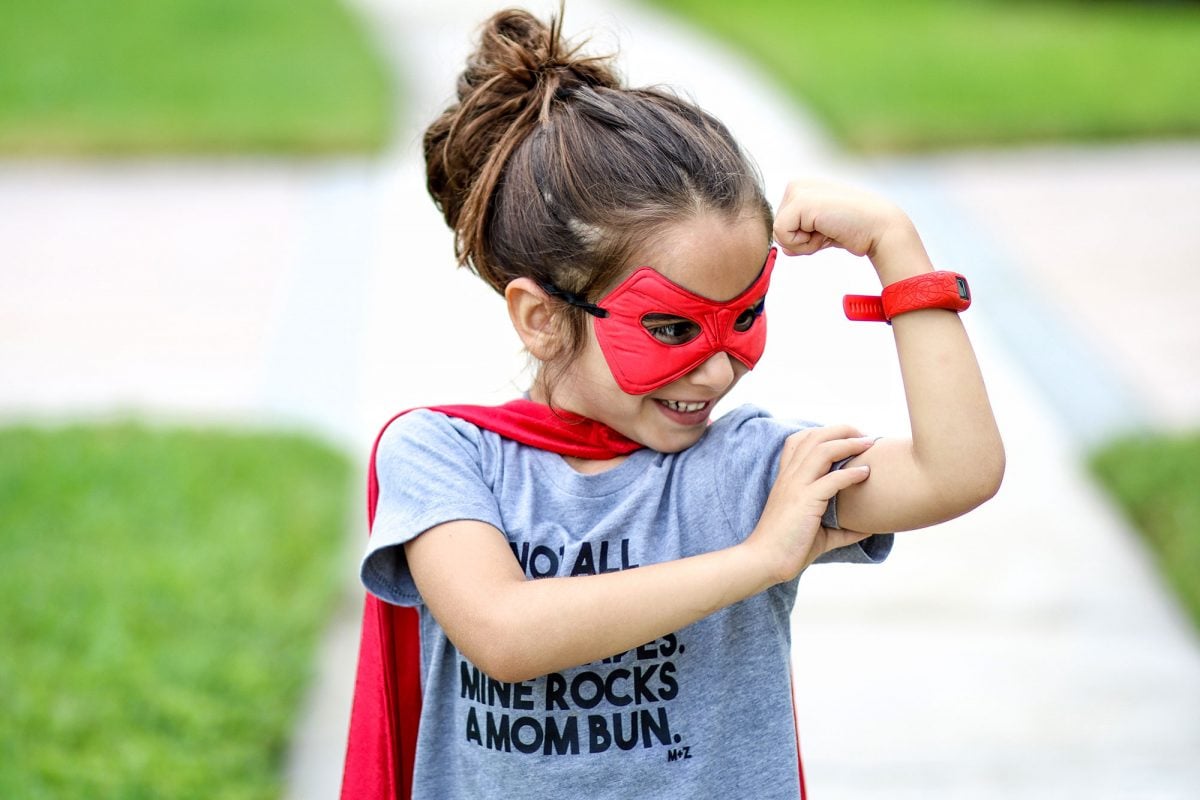 You’ll never meet anyone that’s as happy to see you as Falynn. Whether it’s been a year or five minutes, she’ll greet you with a smile and the best hug you’ve ever gotten. I can’t count the number of people that have told me that she always makes them feel special when they walk in a room. She has a way about her that captures the heart of people of all ages.

Falynn believes that she should be on Dancing with the Stars Junior because, in her words, she’s “famous”. A day doesn’t go by when she doesn’t ask me to sign her up. Her persistence is adorable.

Happy 6th Birthday Falynn! Although I wish you would stay little forever, it’s an honor to watch you grow up into such a strong, independent big girl. Never stop fighting for what you believe in and one day, you will change the world. 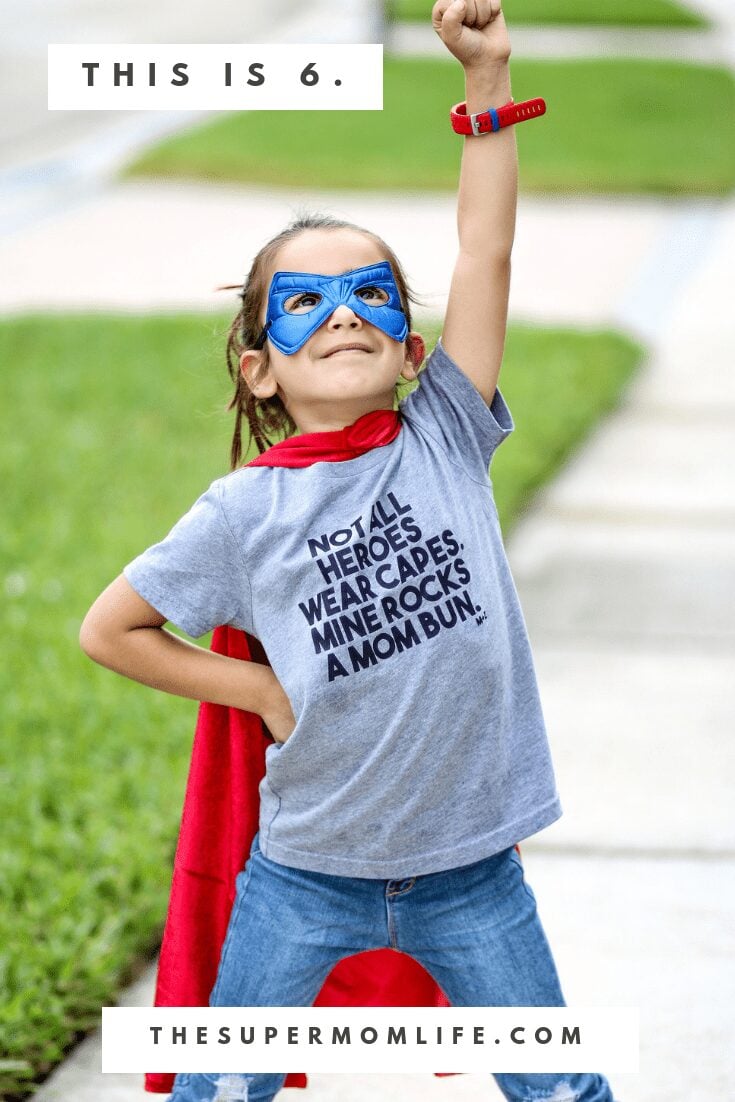 Appetizers with a Kick for Football Season

Organizing Your Bathroom Necessities PLUS a $10 Reward Offer

Getting The Giggles [feat. Bubba’s Truckers]

How to Prepare for Amazon Prime Day

How to Save Money at Target

Download our three fun Halloween ideas including a scavenger hunt, a mad lib and you’ve been boo’ed!