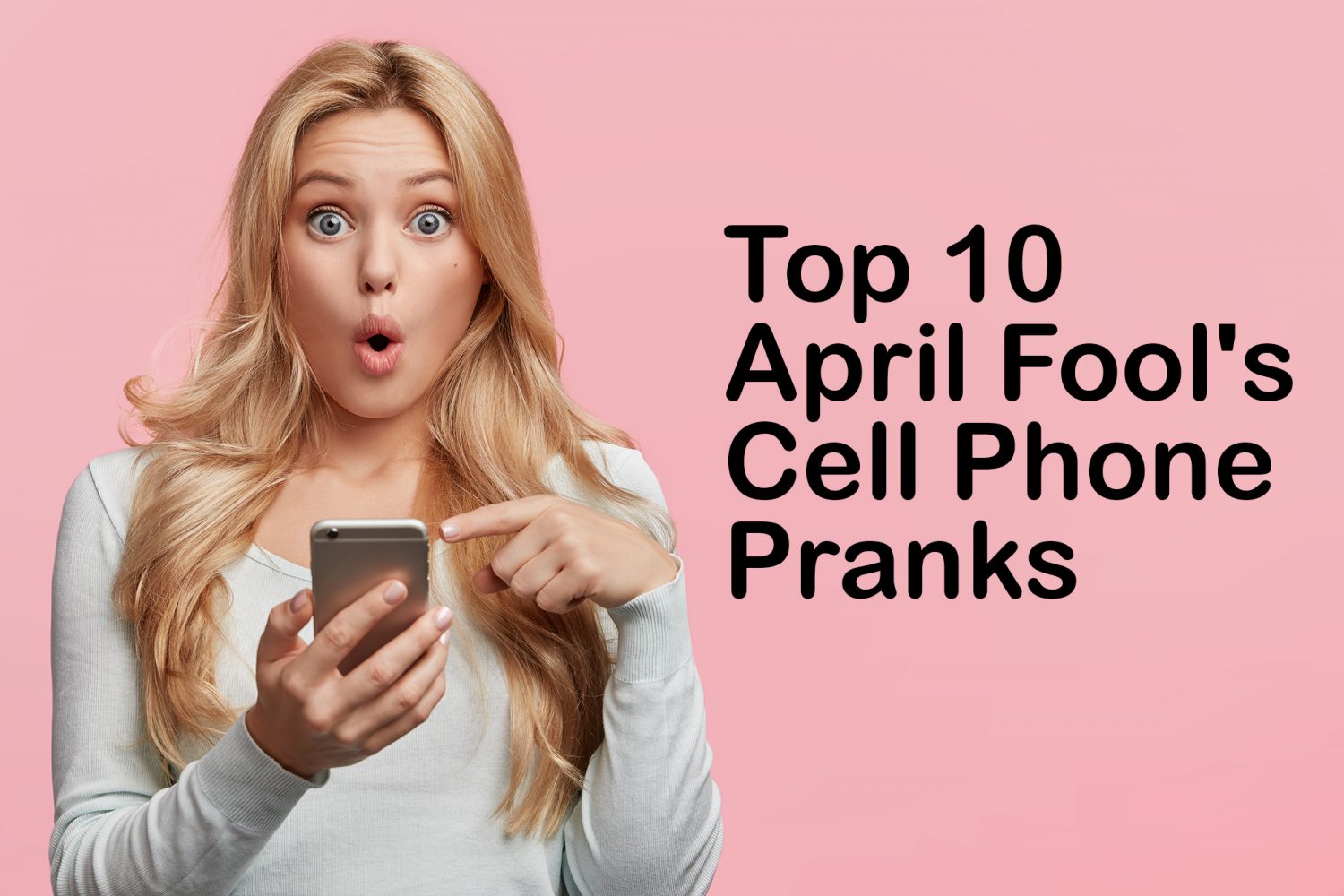 Let me start by saying, I have never been a fan of April Fool’s Day. It’s a day I usually spend in my home, not answering the phone and not subjecting myself to any situation where I might get fooled. Why? I have no idea. I guess, like most people, I just don’t like people laughing at me for any reason. So when I became a Mom, I promised myself that I would never purposely try to fool my kids.

And I kept that promise… for about the first 10 years or so. But then my oldest came home from school on April Fool’s Day and was telling me all of the ways that her friend’s parents had fooled them. I thought I was being a good Mom, but she thought she was being left out. So, the following year, I cut a bunch of E’s out of brown construction paper, dropped them in a baking pan and covered it with aluminum foil. When she got home from school, I told her and her younger sister that there was a pan of brownies waiting on the counter for them (brown E’s… get it?). They ran in, ripped the foil off and yelled.. “MOOOOMMM!” I’ll never forget the laughter that followed. They couldn’t wait to go to school the next day and tell their friends. It was the day I changed my mind about April Fool’s Day.

This year, since most of our day-to-day lives revolve around our cell phones, I thought it would be fun to share 10 ways you can prank your loved ones, just by borrowing their cell phone for a few minutes.

Which one will you try? 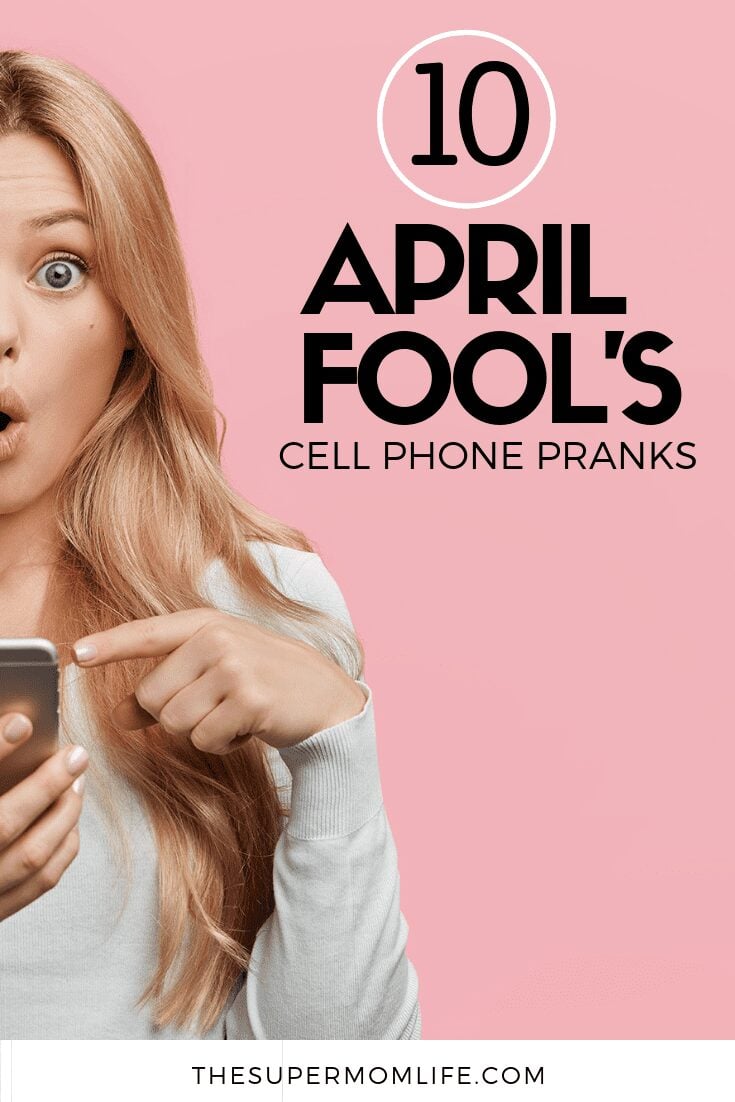