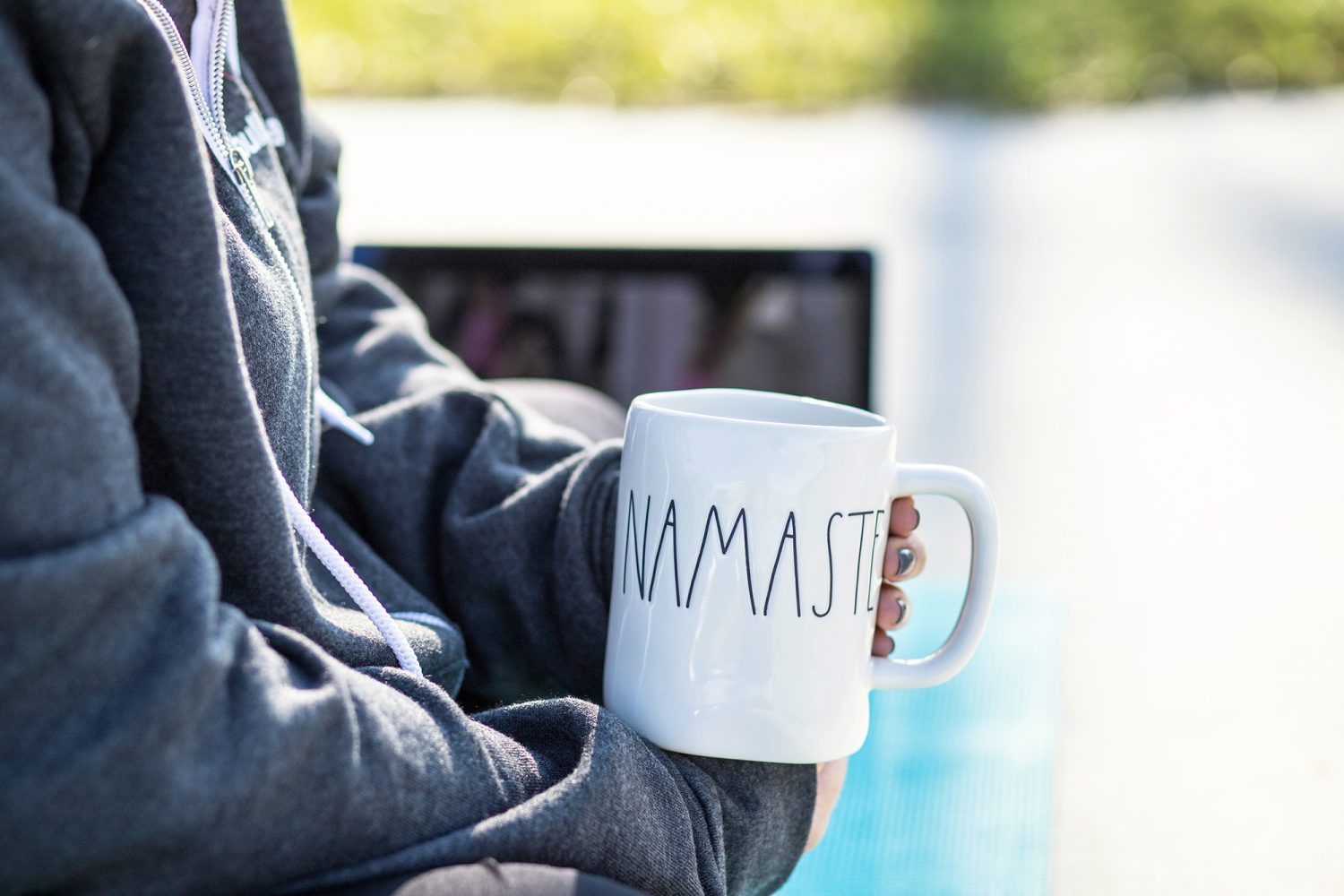 I’m not a doctor and do not recommend stopping medication that was prescribed to you without first consulting your physician.

My name is Heather and I was diagnosed with Anxiety Disorder. Sometimes it completely takes over and keeps me in bed. But most days, I get the courage to fight through it. After years of taking prescription meds, I decided I had had enough. While they work for so many, I found that pumping my body with pills had way more negative effects on me than I needed. I turned to my doctor, friends, family and google, searching for alternatives. More than any others, the two suggestions that popped up the most were yoga and meditation.

I fought the idea… for longer than I will admit. I just couldn’t understand how either of those things could help me and calm me down. But, the more I spoke to people about it, the more they suggested them. It was becoming a recurring answer. And if I was looking for a sign, I must have missed the one that was smacking me in the face daily. 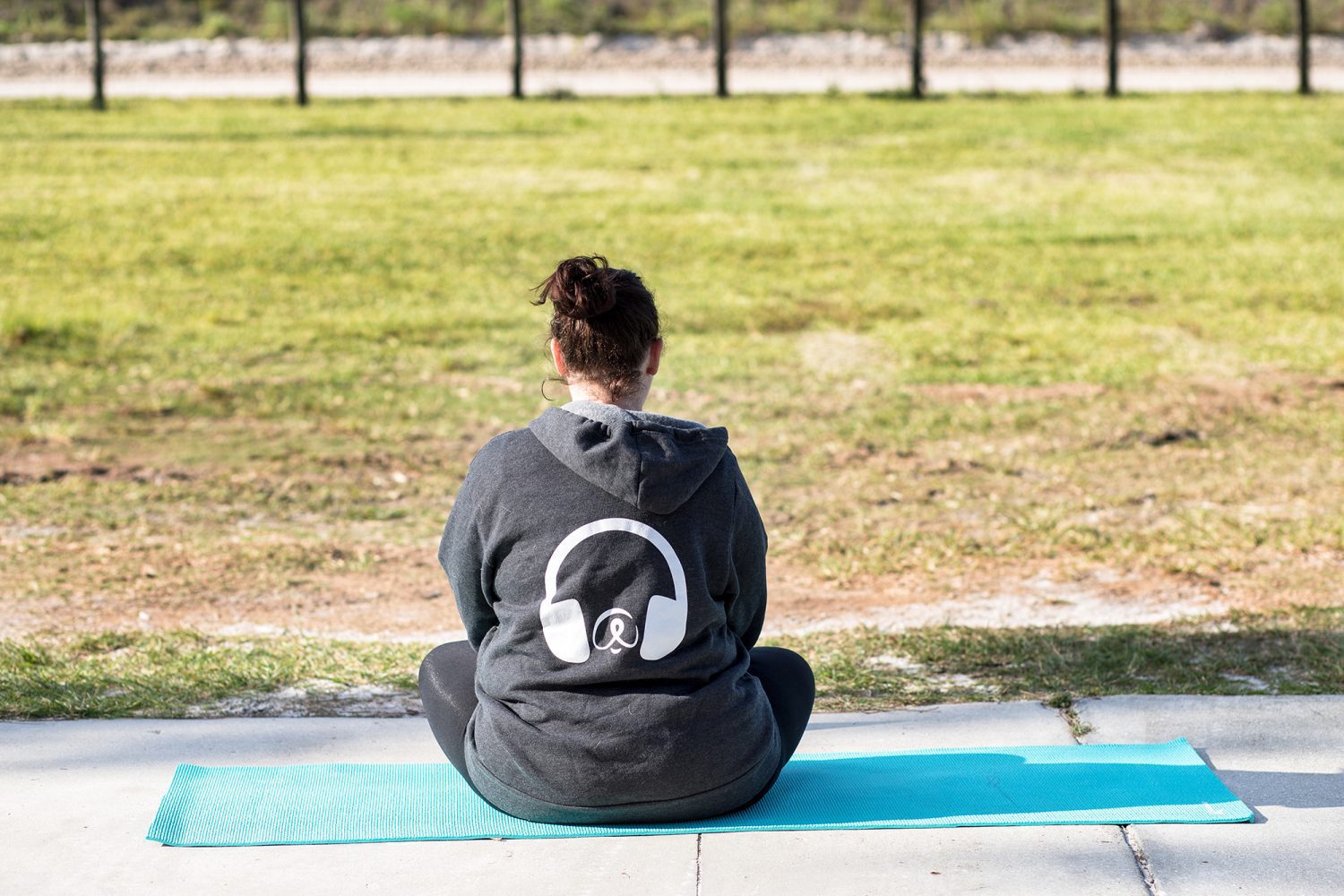 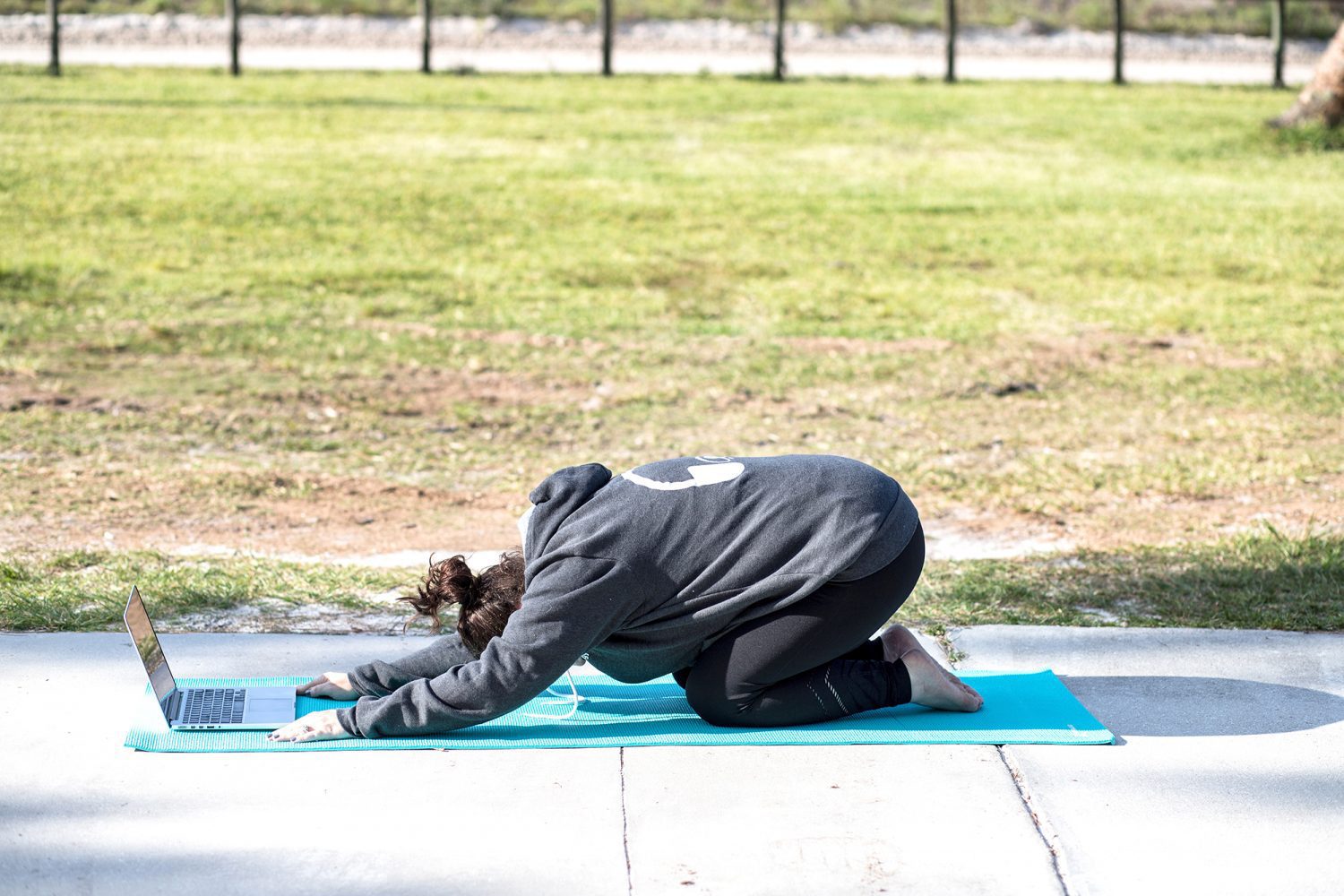 I started with meditation. After just a couple of weeks, I can honestly say that I saw a difference. If I meditated in the morning, I felt more calm throughout the day. If I meditated at night, I slept better. I meditated daily for about a month and then, like most things that I cross paths with, I stopped. It wasn’t because it wasn’t working, it was because when things start getting better for me, I panic.

My anxiety spiraled out of control again. Occasionally, I would feel so bad that I would turn to meditation, but not bad enough that I went back to practicing regularly.

The more I spoke about it, the more people told me that I needed to add yoga into my routine.  And because I’m the most stubborn person I know, I ignored them. I told them that yoga was the last thing that I needed. The thought of going to a class with a bunch of people who were extremely flexible and half my size, sounded awful. All eyes on me? It was a panic attack waiting to happen. 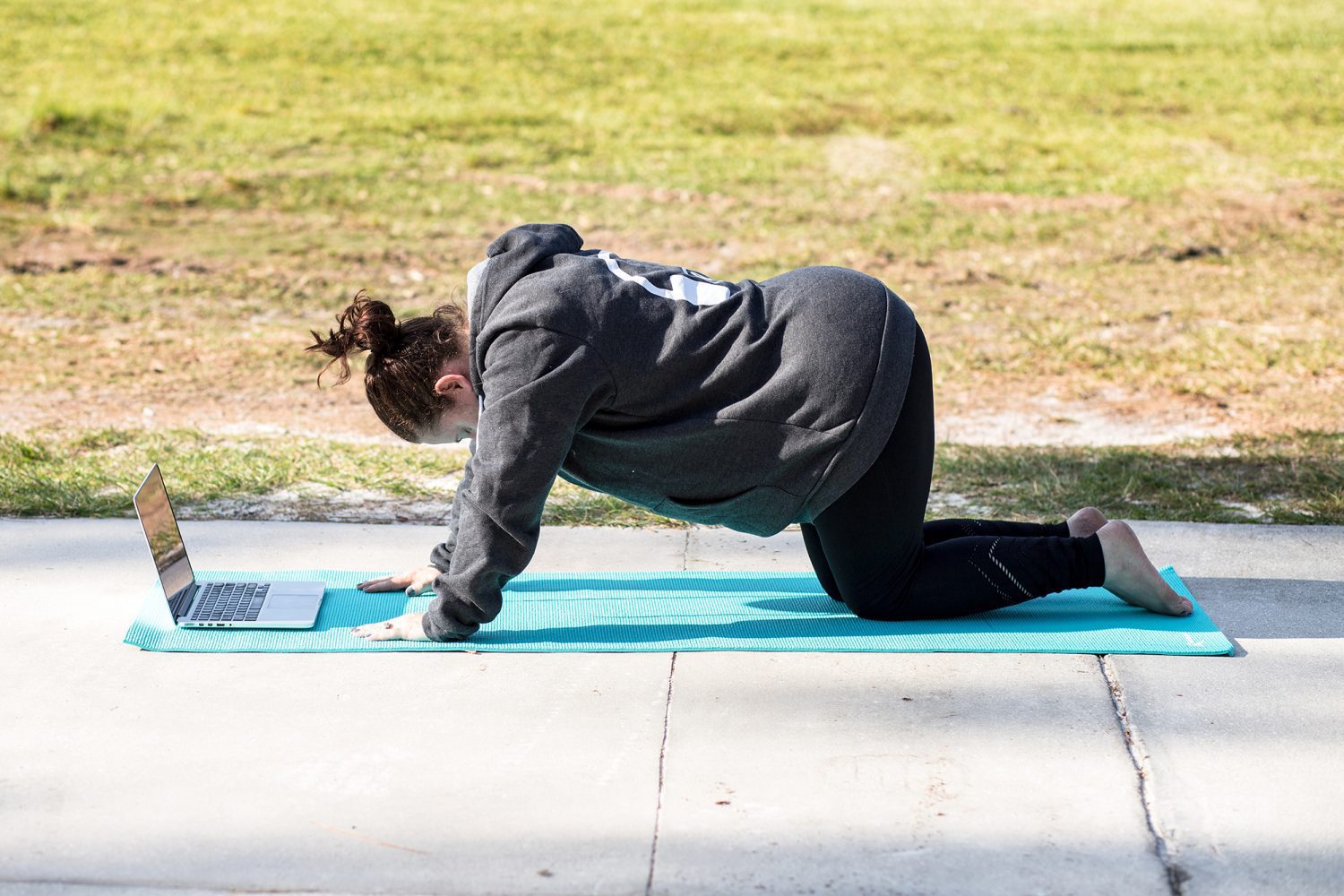 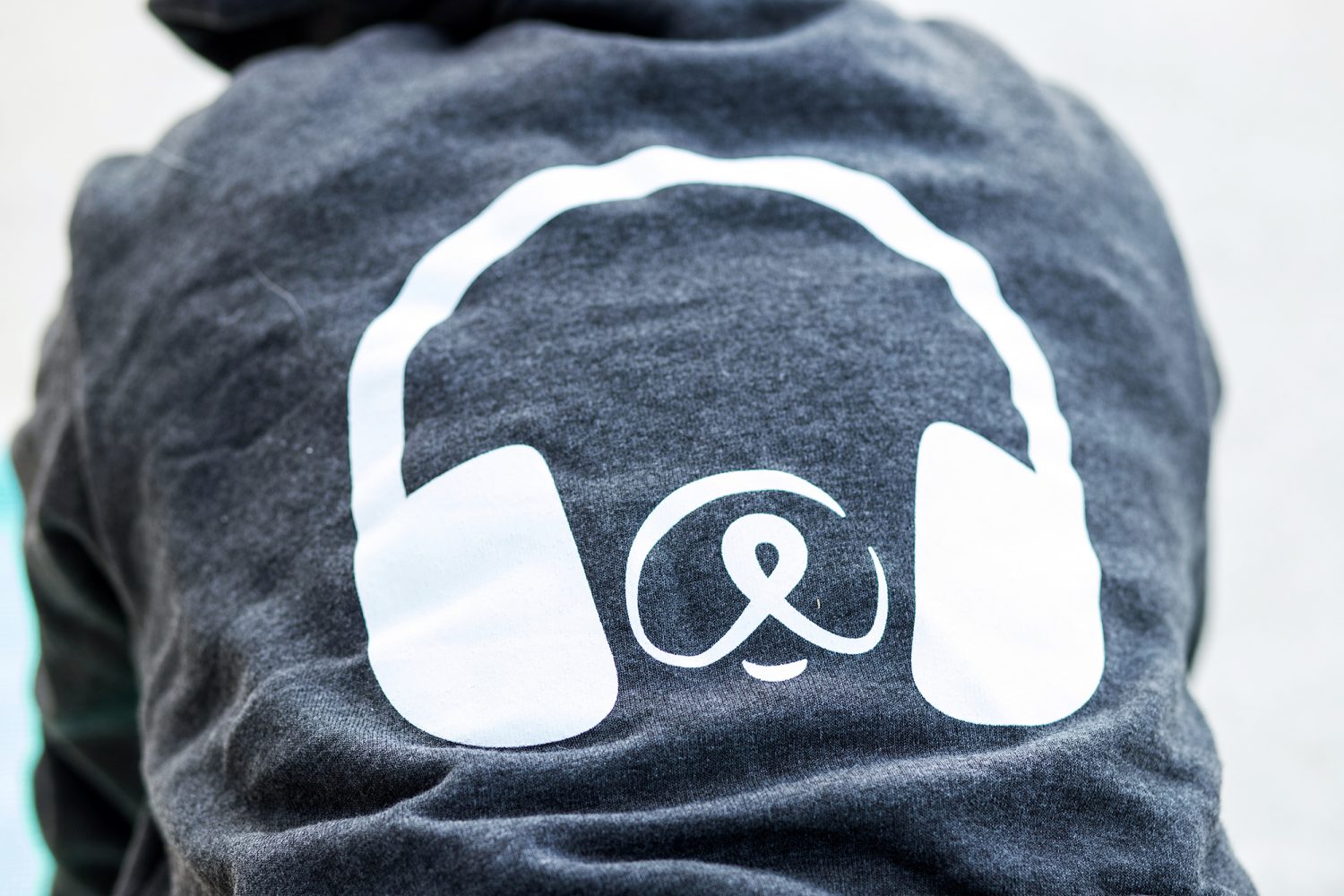 Then, I got an email from Bulldog Yoga. It was enough to make me stop and seriously consider the idea. I agreed to try it out because Bulldog Yoga is not your average yoga. They are about making yoga approachable, accessible and fun. And it’s all done online. So that means, I can do it in the comfort of my own home, without any skinny, bendable stranger’s eyes on me. And I can do it on my terms, when I want.

I can’t say it’s been easy. I tell myself that I will wake up and take an online class and then the morning comes and I make excuses. When you suffer from anxiety, sometimes planning is your enemy. But on the days that I stopped and committed to taking a class, it was unlike any other type of exercise I’d ever done. It’s not a fast paced, give me some water now type of exercise. It’s more of a stretch and push your own limits type of exercise. I found myself finally being able to shut off my mind and just “be” in the moment. That’s something I haven’t felt in a while. And as a person with anxiety, it’s what I need. 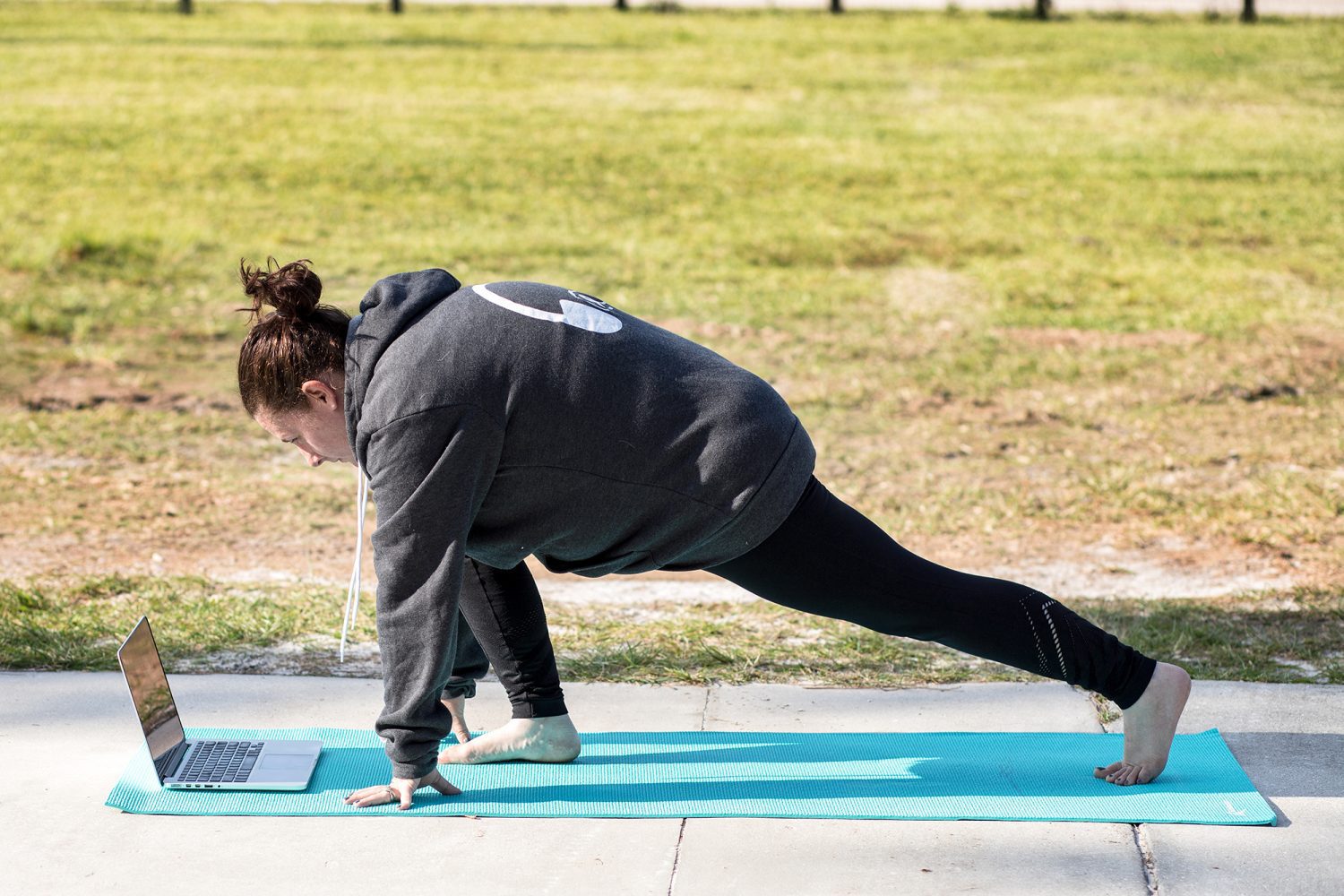 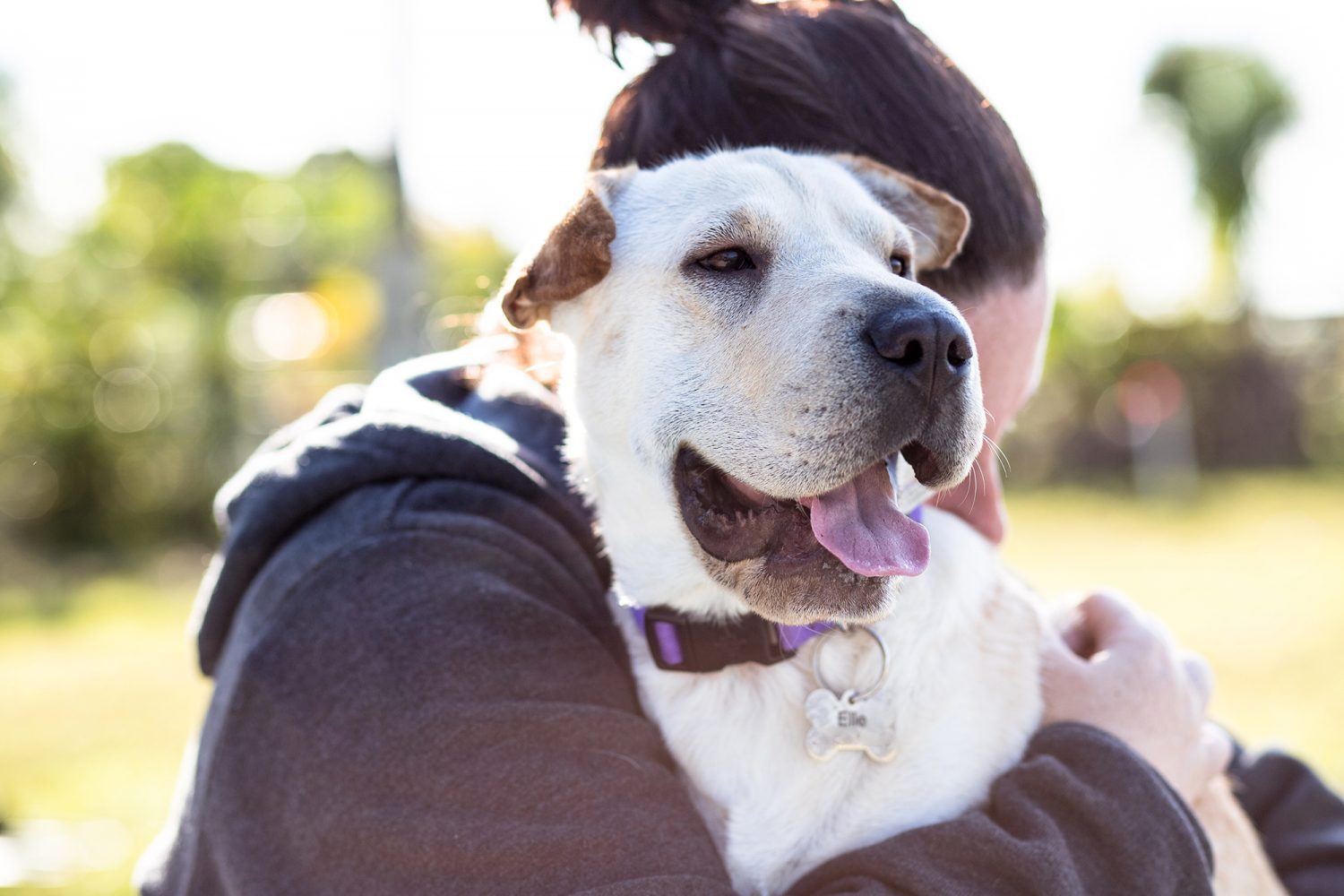 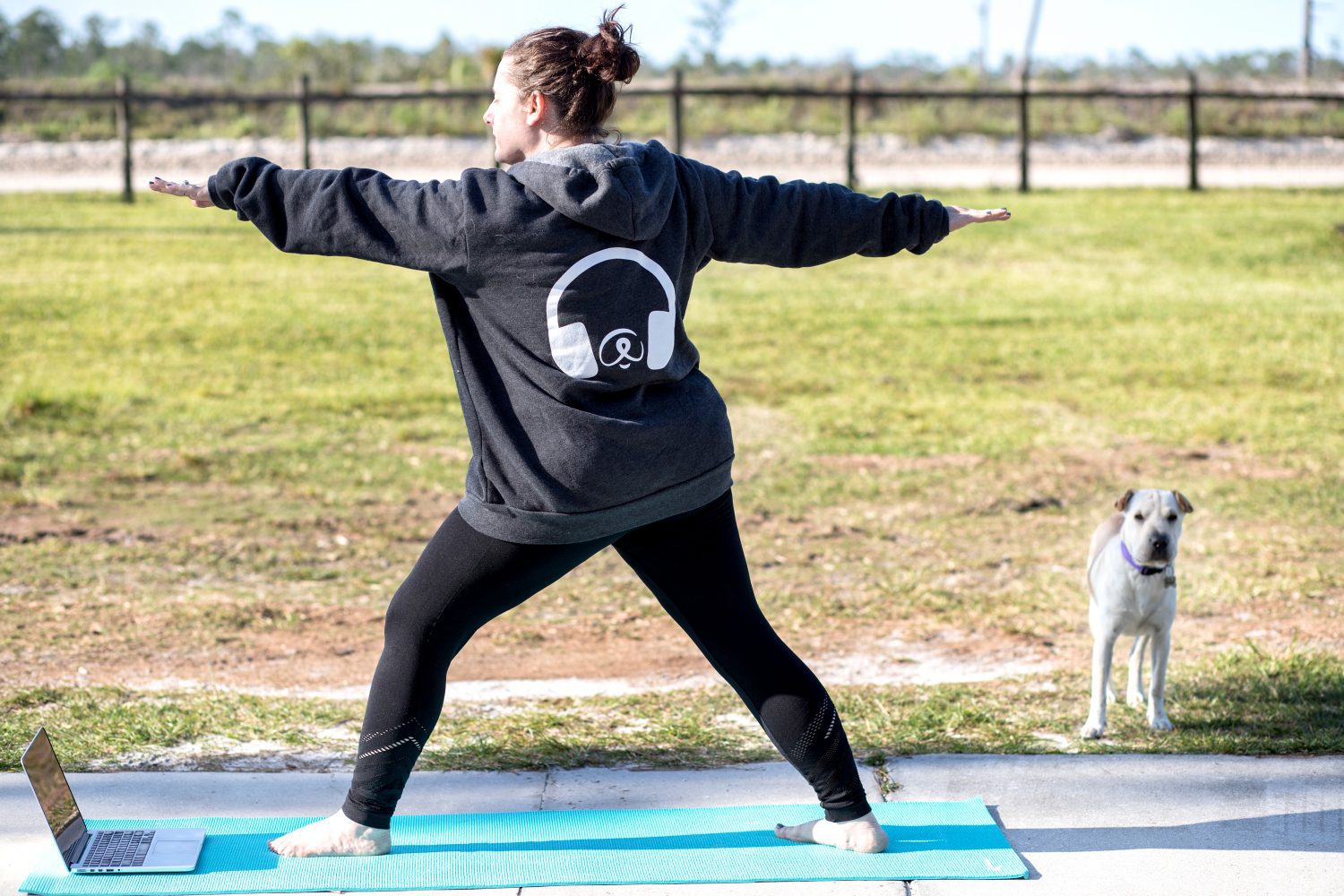 Now, I imagine what it will be like once I stop being so stubborn and add meditation back into the mix. I think all of those people just might be right.

While I can’t say that this will become a daily thing for me, I am committed to giving it a chance. I like how yoga makes me feel and I look forward to the day when it comes natural to me. So natural that I won’t want to run from it.

Have you tried yoga yet? What if I told you that you could try it out for FREE for 30 days?

Bulldog Yoga has been generous enough to offer my readers 30 days of free online classes!  You can also grab some awesome bulldog apparel like the hoodie I’m wearing in these pictures.

Save 25% off with code: thesupermomlife

Have you done yoga before? I’d love to hear what you think! 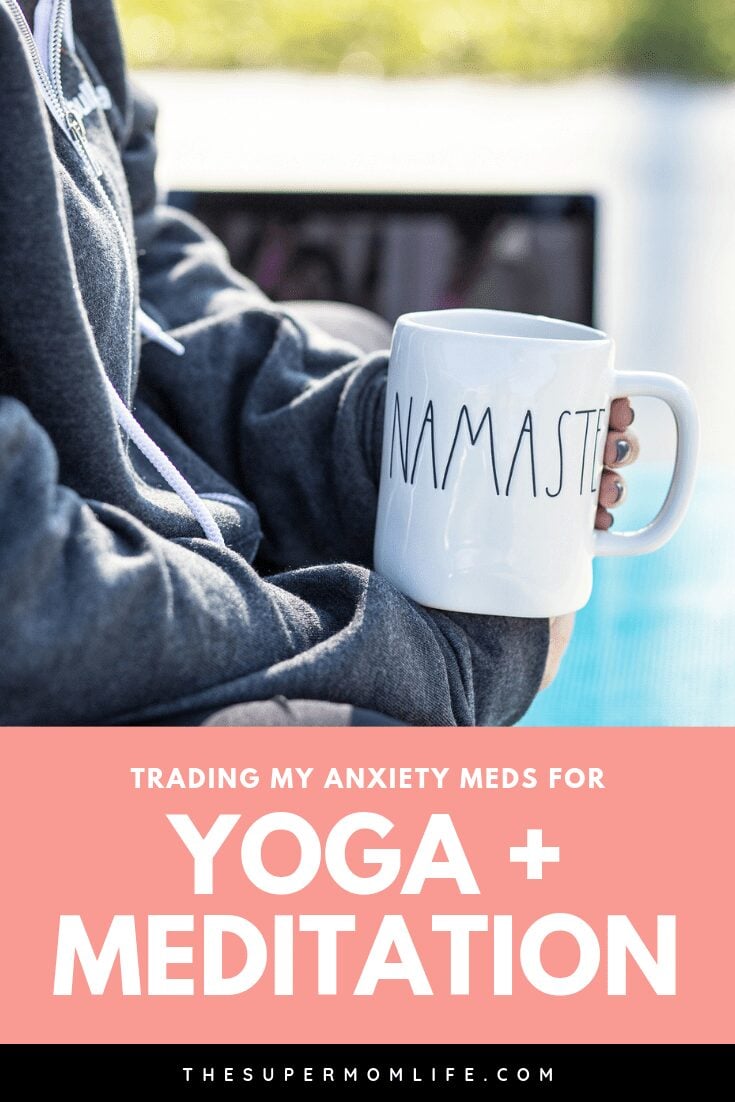 *This post was sponsored by Bulldog yoga, but all opinions are my own. I’m not a doctor and do not recommend stopping medication that was prescribed to you without first consulting your physician.