Conquering My Fear of Movie Theaters 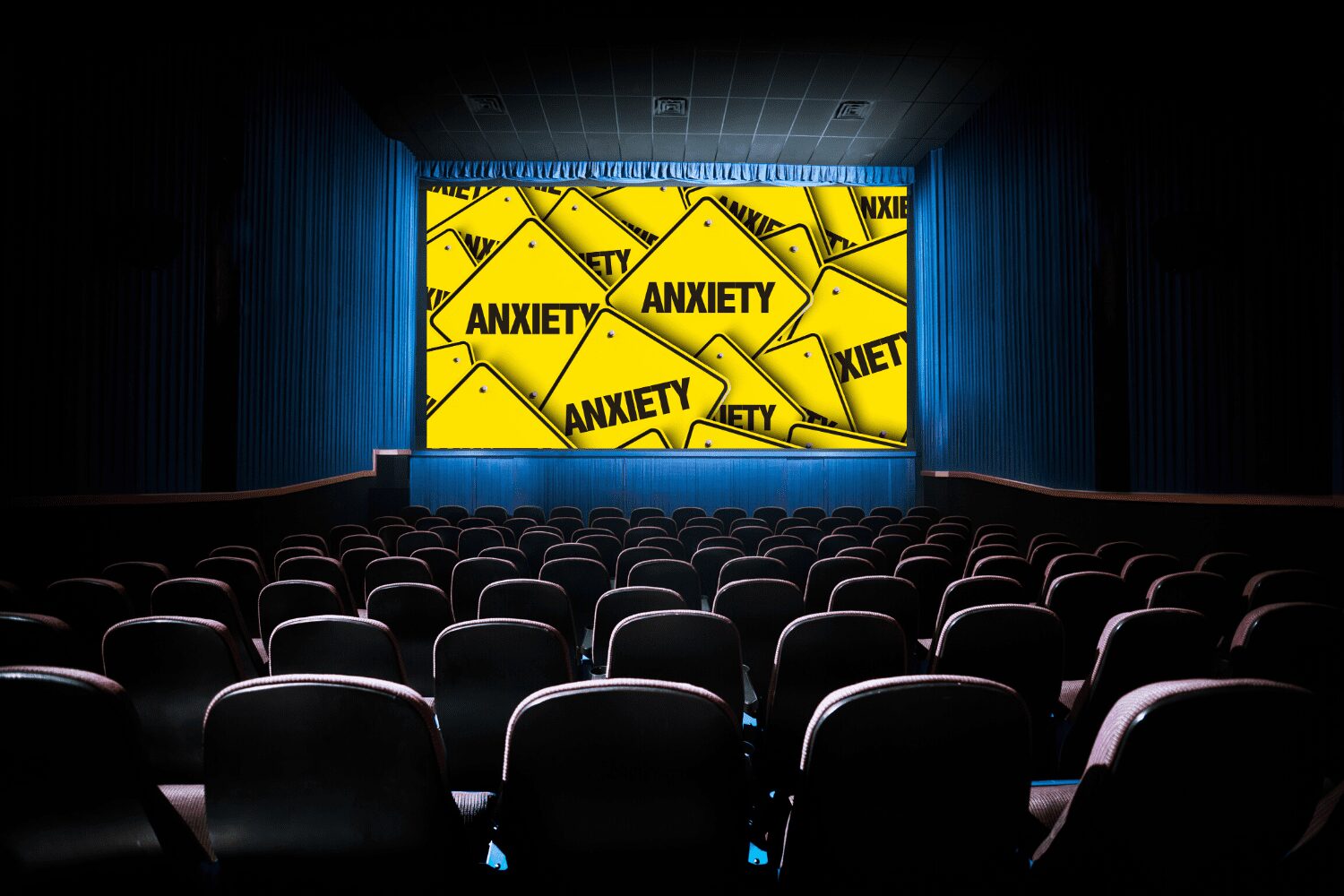 That’s how long it’s been since I’ve walked inside of a movie theater. I didn’t realize what a big deal that was until last night. Falynn wasn’t even 2 yet. It was her first time at the theater. We watched The LEGO Movie and she sat through the entire thing and loved it. I remember thinking we had to take her to the movies again soon.

But we never brought her back. My anxiety disorder kept me home and afraid most of the time. The idea of sitting in a movie theater terrified me. I’m not even sure why.

Then, last night, we took the girls to watch a Christmas light show. I knew there was a movie theater there and I found myself googling movie times.  Frozen 2 was playing and the girls have been begging us to go see it since it opened. It was an hour and a half before the next showing. That may not seem like a big deal to most. We were in a shopping center. There was plenty to do, to pass the time. But to me, that’s an hour and a half for me to talk myself out of it. An hour and a half for me to tell myself that I won’t make it through the movie without having an anxiety attack.

I did what I normally do, I made excuses. Our puppy will be home alone longer than we anticipated. We have groceries in the car. I have work to do. We really shouldn’t spend the money.

And then 7 year old Falynn took my hand and said, “Please Mom?! I’ve never been to the movies before.”

She had, of course, but she was so small, she didn’t remember. How could I keep depriving her of things she should be experiencing? So, I said yes. We bought 5 tickets to Frozen 2 and decided to pick up some dinner. I felt great. The kids were ecstatic. Super Dad was surprised, but really excited. We were going to do this.  I was going to do this.

And then I got into the car.

The thoughts consumed me. It wasn’t even 5 minutes before I started coming up with ways I could get out of it. They could drive me home and then drive back to the theater, but they might miss the first 5-10 minutes. I could sit in the car and wait for them. I always feel safer in the car. I could try to get our money back or switch the tickets to another day, when I felt more confident in myself.

I was heading down a spiral that I couldn’t control. I know it too well. Anxiety had taken over and there was nothing I could do to stop it.

When we got back to the theater, I stalled. I didn’t want to go in until it was exactly the right time. I couldn’t handle the waiting. That’s always the worst part for me. But we wanted to make a stop at the restrooms before, so we went in a little earlier than I’d have liked to.

When we sat down, I could feel my entire body get cold. I immediately started my breathing exercises, but they didn’t seem to be working. I wanted to leave. I had to leave.

I looked over at the girls and they had the biggest smiles on their faces, especially Falynn. She kept saying how this was the best day ever and she couldn’t believe she was in the movie theater. I closed my eyes and told myself that I was NOT going to let my anxiety ruin this for her.

There were so many moments where I felt like I was going to pass out. That’s how I feel while I’m having an anxiety attack. I gave myself a couple of options because that helps me to feel more in control… I could try to lay down, I could put my head between my knees or if things got really bad, I could walk to the car. Then I practiced my breathing and tried to enjoy the show.

The anxiety was there. I felt it and it was strong, stronger than it had been in months. It wasn’t until the middle of the movie, when Falynn walked over and asked to sit on Super Dad’s lap, that things changed. She was scared. I could tell. But she looked over at me and smiled and then grabbed my hand. I’m pretty sure she was doing it to feel safer, yet, she was also calming me down at the same time.

Her little hand was like magic. My entire body relaxed.

104 minutes in the theater had come and gone. I did it. And I can’t even choose the best part. The movie was phenomenal. I got to see all three of my kids smile. It was the first time, in years, that I felt like we were a normal family, doing normal things. It made me want to do it again, really soon. 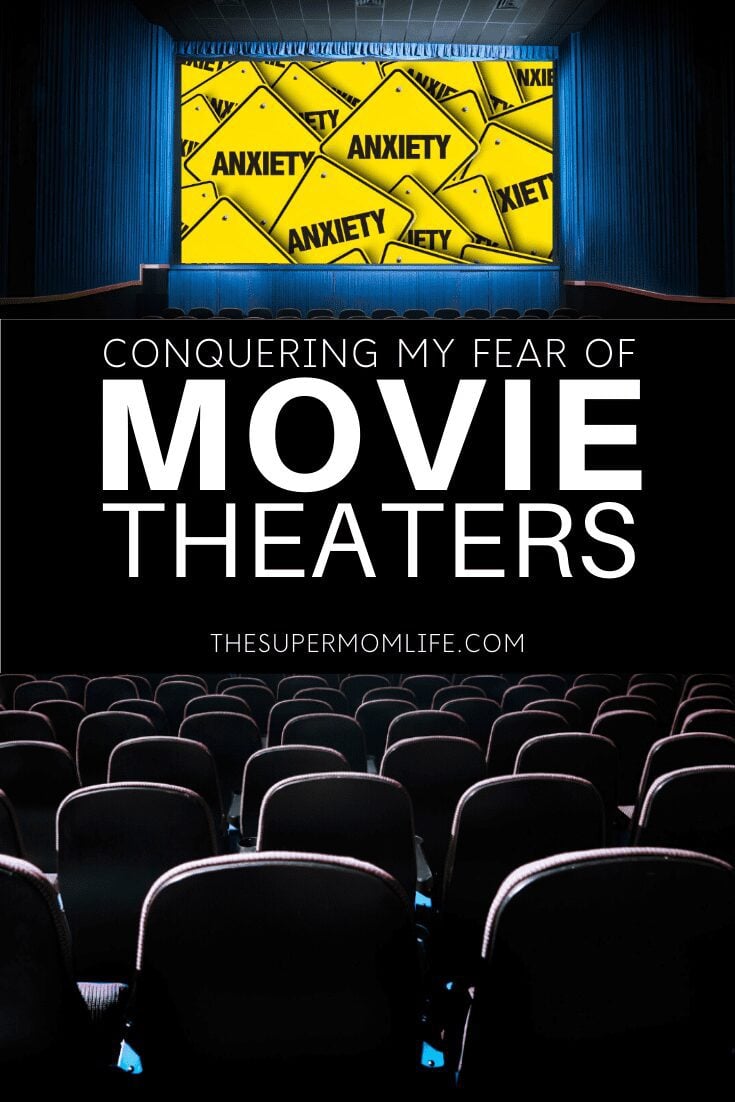