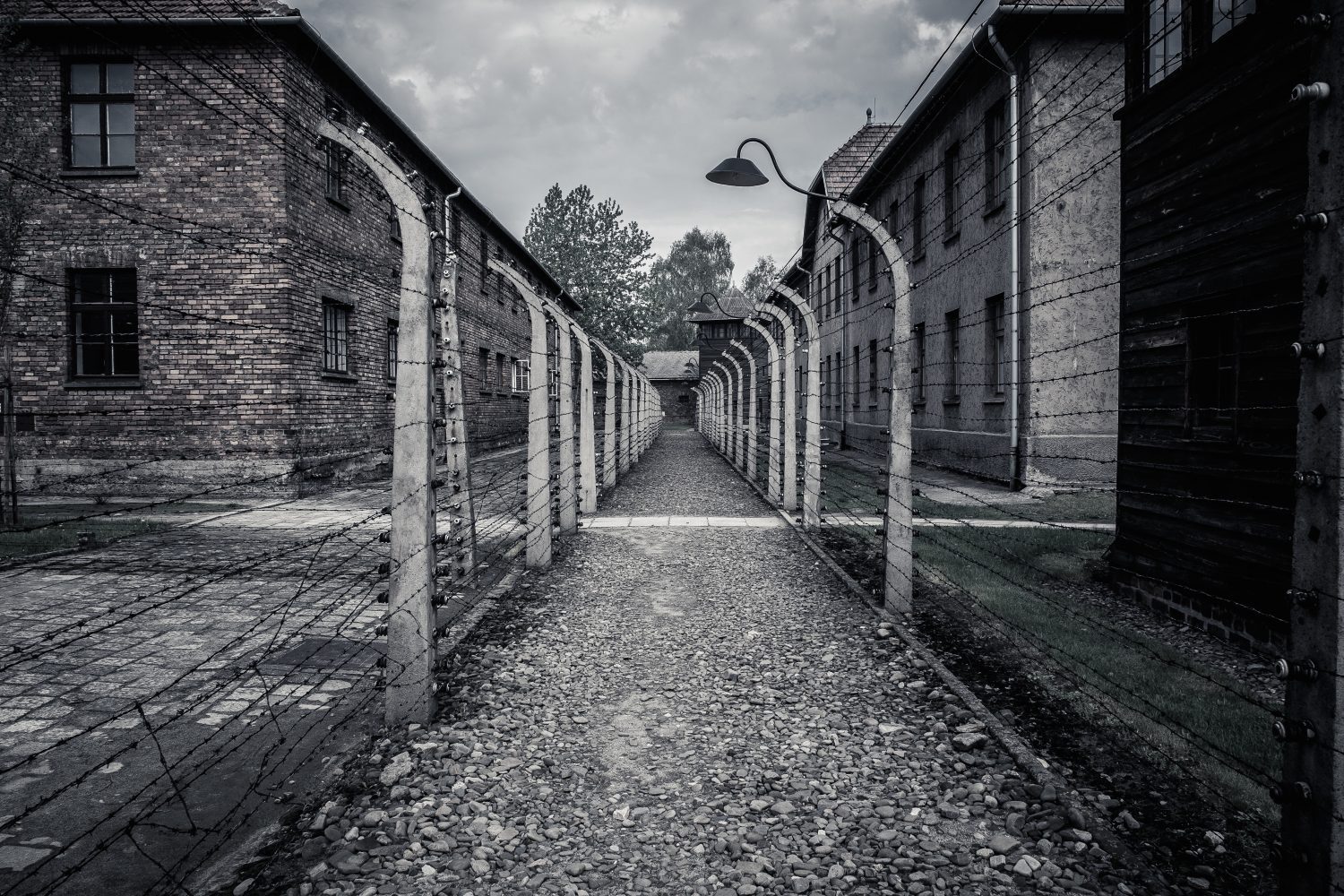 In my family, it’s a day of mourning and a day to reflect on why the Holocaust happened and how we can work to make sure nothing like that ever happens again.

What do you know about the Holocaust?

Do you believe it happened?

Do you know how many lives were taken?

Have you ever tried to learn about why it happened or whether or not it could happen again?

Do you just brush it off as a part of history that doesn’t really matter to you?

Do you believe there are people out there that deny it happened?

International Holocaust Remembrance Day is an international memorial day that commemorates the tragedy of the Holocaust that occurred during World War II. An unimaginable part of our history that resulted in the deaths of an estimated 6 million Jews and 11 million others, by the Nazis.

What if I told you that the Holocaust was something that many of us grew up learning about, not through books or movies, but through stories from relatives that were actually there and experienced it all first hand? What if I told you that I was one of those people and that I lost a number of family members who I’ve only heard stories about, but never had the pleasure of meeting?

I was very young when my Papa first began speaking to me about the Holocaust. I knew it was something important, but I didn’t really understand why until I was much older.

He explained that there was a political party who targeted particular groups of people because of their religion and beliefs. They felt threatened by an entire religion (among others) enough to kill millions of them, for no reason at all.

He would always end these talks with the same reminder…

If it should happen again, you tell them that you’re Russian, not Jewish. You have blonde hair and blue eyes, so they won’t question you. You will be okay.

It took me years to understand that my Papa was preparing me for something that he always feared could happen again. He wanted me to be ready and have the means to escape. The thought of that now, as a Mother, is heartbreaking. 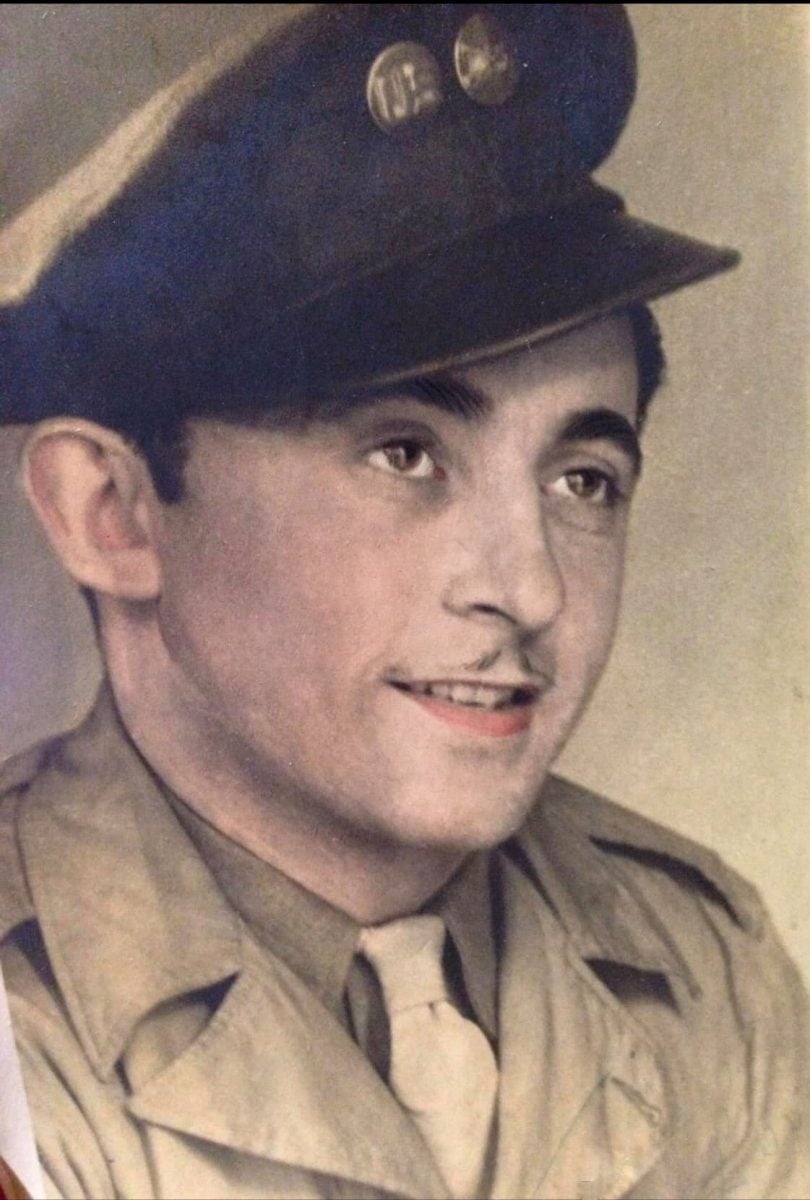 My Papa wasn’t in a concentration camp, but many people he loved were. He was already in America, and was enlisted in the Army during World War II. His Mother Hannah and sister, Rose, who had planned to immigrate to America to join the rest of their family, were brought to a concentration camp packed in a cattle car, with terrified people of all ages. They had no room to move, were given no food, had one bucket where they could go to the bathroom and had a tiny window for ventilation. People were dying right next to them on the 4 day journey.

My great grandma wasn’t in the concentration camp long, from what I understand. She was placed in a ditch and shot in the head because they didn’t believe she was “useful enough”. She couldn’t provide anything that the Nazi’s needed. If you could work for them, you might have been spared, but if you were too young, too old, too weak or too sick, you were killed instantly. Otherwise, you would just take up space and eat the limited amount of food (if you could call it that) they served, that could instead be given to those that could build and work for the Nazis.

My Auntie Rose and the man who would later become my Uncle Lew, both spent a great deal of time in concentration camps, their arms tattooed with blue numbers that will always remain in my memory. Tattoos that I grew up aware of, but rarely asked about, because I knew that the pain was still there. They both arrived with their spouses and kids, but left alone, together, as everyone else they loved had been killed. My Aunt’s son was just a baby. He had no chance. My Uncle’s wife and three kids were also killed.

As I got older, my Aunt and Uncle spoke to me more and more about their experiences in the Holocaust, what they saw and how being in a concentration camp changed them. They spoke about being ripped out of their homes and lied to. Not only did the Nazi’s strip them of all of their possessions, but they also took away their basic rights.

They were told what to wear, when and how much they could eat and if and when they could shower. They were treated worse than criminals, yet they had done nothing wrong. They were merely living their lives.

The Nazis and the Holocaust traumatized them and took away their families. As I got older, I realized that the Holocaust also gave them a different outlook on life. They had more compassion, empathy and a strong desire to treat others with the utmost kindness, no matter what their religion, race or beliefs. A person was a person and therefore deserved an equal amount of respect.

My Uncle Lew was one of the most gentle people I’ve ever known. He was quiet and shy. He was the most talented baker and was very ticklish. His laugh was contagious.

My Auntie Rose was a collector of beautiful jewelry and knick knacks. Every time I went to her home, I left with something from her collection. She loved to be surrounded by family, especially when she got the opportunity to cook for them.

That traumatizing time of their lives could have broken them. But they chose to live their lives in spite of almost having them taken for no good reason. I always admired them.

Though my Auntie Rose and Uncle Lew have both passed away, I am determined to share their story. We are lucky to have video of them, telling their stories and one day, I hope to be able to share those videos with the world. It’s our job, as their family to get their voices out there and to continue to tell their story so that we will never forget the horror and injustice that was brought upon millions of innocent people during the Holocaust. People who were no different than you or me. People that deserve to be remembered for their strength, their courage and their unwillingness to let hate win. 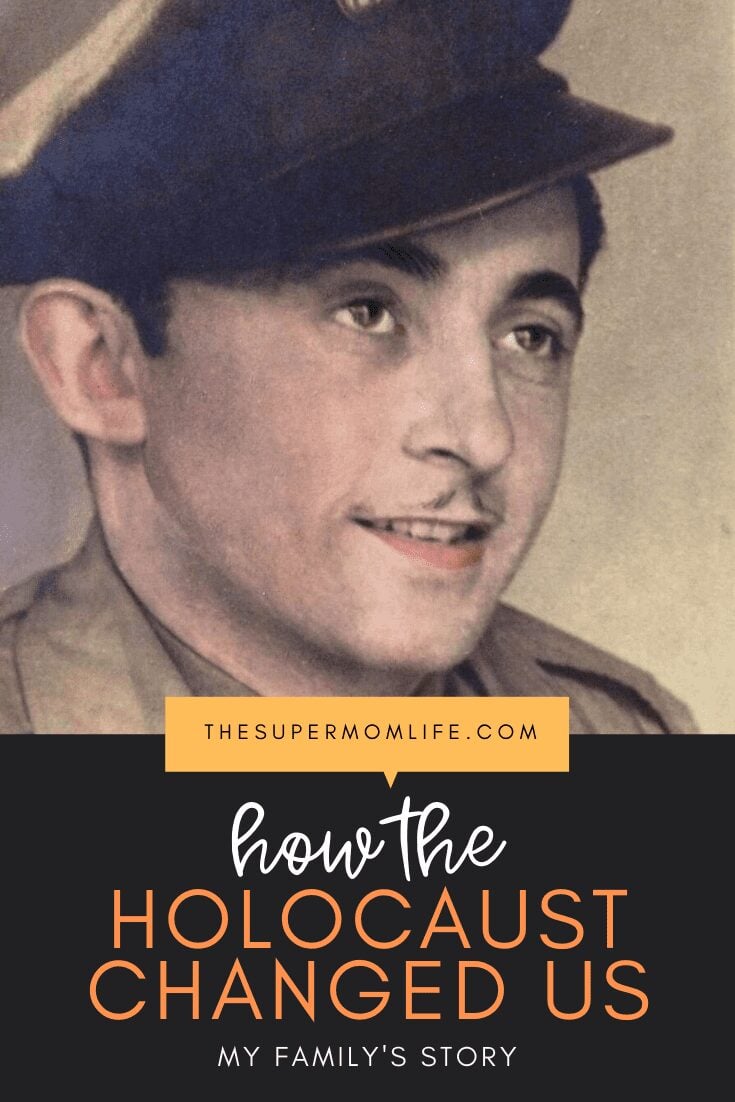