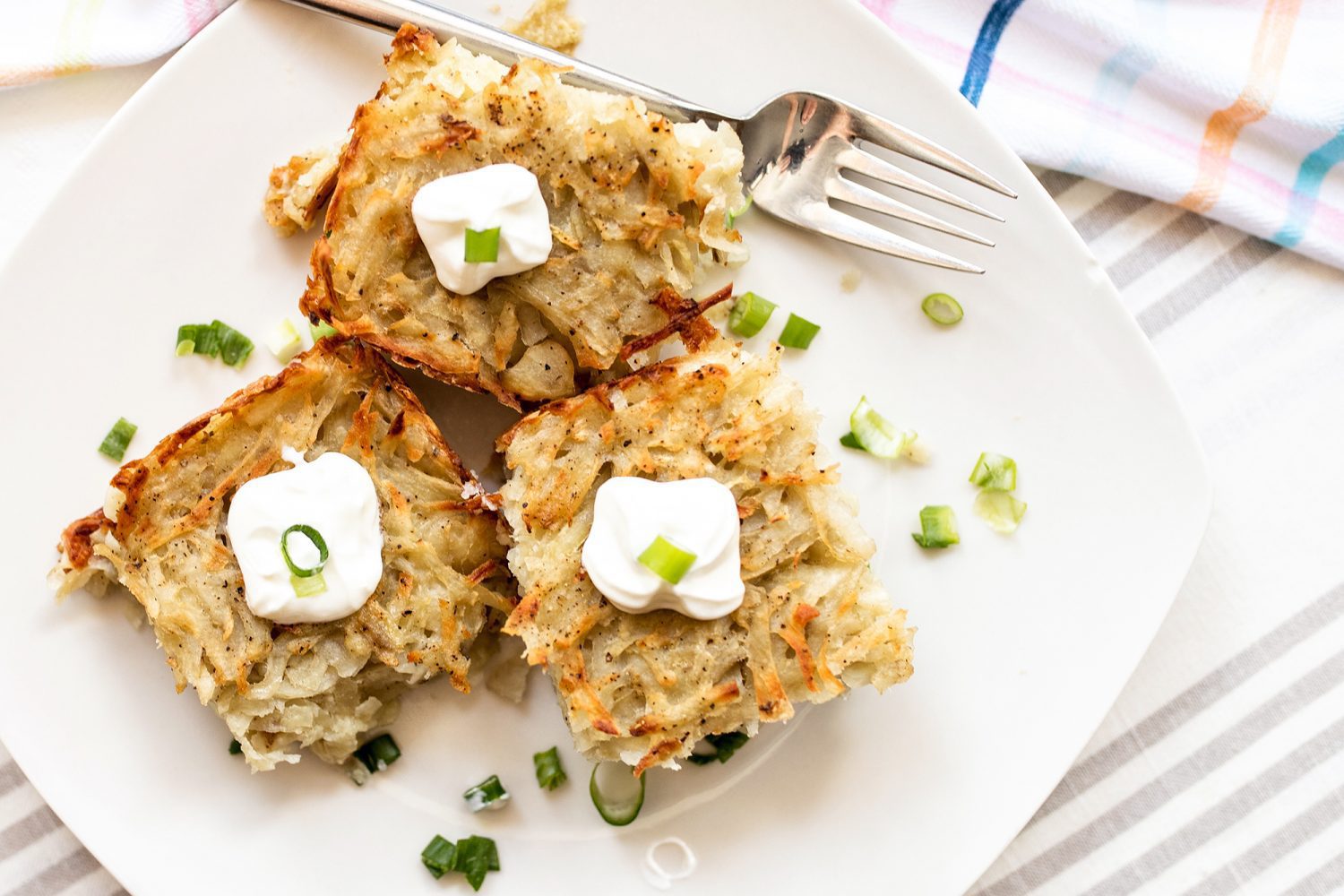 I knew that I wanted to share a Passover recipe this year, but I wanted it to be a special one. There was no contest when it came to my favorite Passover dish. It’s always been my Auntie Rose and Uncle Lewie’s potato kugel. It was one of the dishes that I always had to have seconds and had they allowed me to, I probably would have eaten the entire thing all by myself. Now that Auntie Rose and Uncle Lewie have both passed, finding the recipe has been a challenge. My Aunt has one, but after making it, we found that there were some discrepancies to how we remember it tasting. I searched all over google, as well as in various cookbooks, but none of the other recipes are as good as theirs was.

Growing up, Passover was one of those holidays that was so memorable. Our entire family would gather at my Nana and Papa’s house (and occasionally my Uncle Jeff and Aunt Diane’s house) for the traditional seder and have a feast. As a kid, my favorite parts were the singing and finding the afikomen. The afikomen is a piece of matzo, broken off and put aside to be eaten at the end of the meal. It is traditionally hidden during the Seder to be searched for by the children. Our Papa usually hid it in the kitchen, when we weren’t paying attention. As soon as it was time to search for it, we’d usually help the youngest child find it. Then we would split it among the grandkids and sell it to our Papa and two Uncles for money. Not a bad tradition and I usually walked out of their house that night with over $100 and a full tummy! Score!

So, while we are still trying to perfect Uncle Lewie and Auntie Rose’s potato kugel, this is the closest we’ve been able to come to it. If you’ve never tried it, the best way to describe it is almost like hash browns, but in a casserole form. 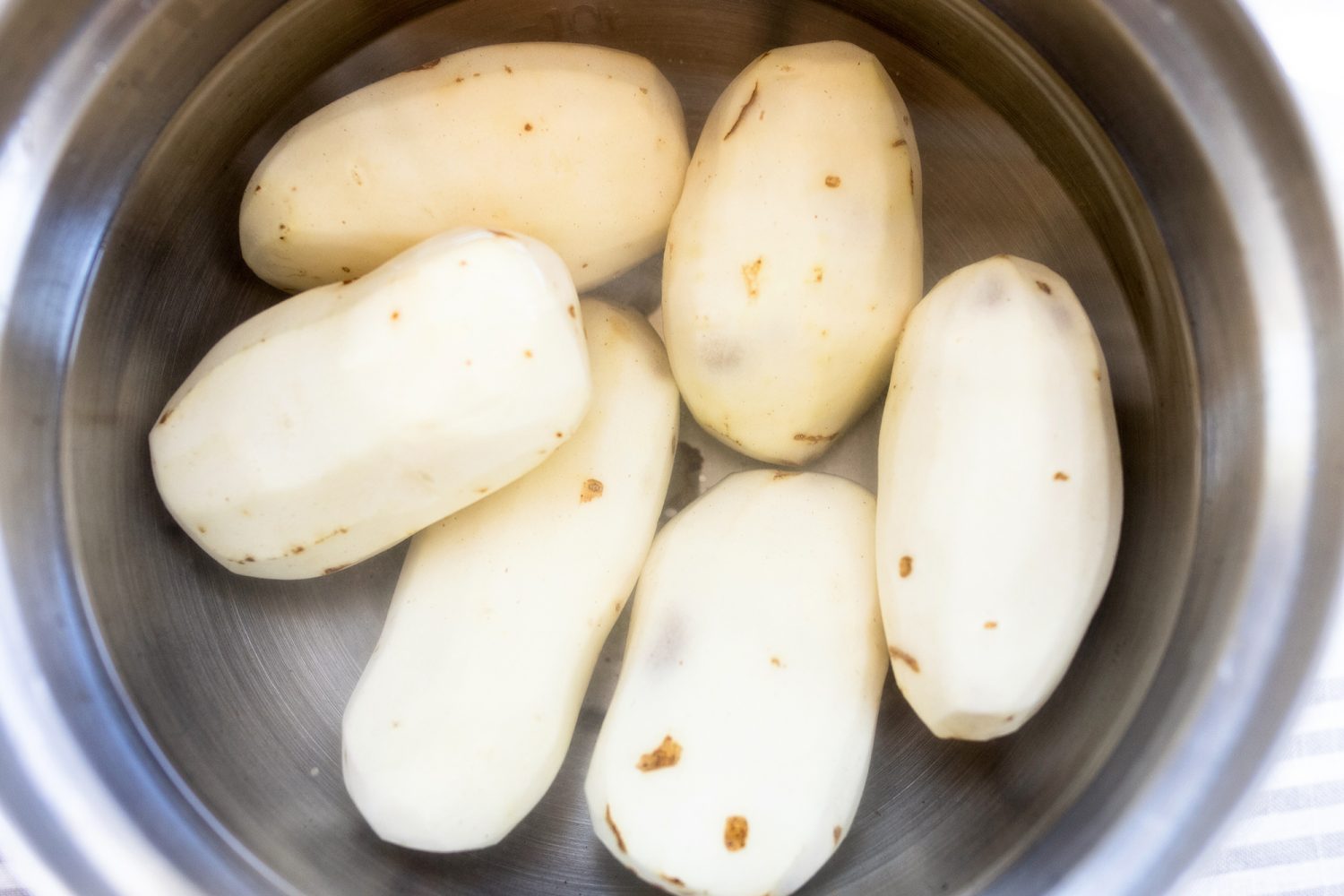 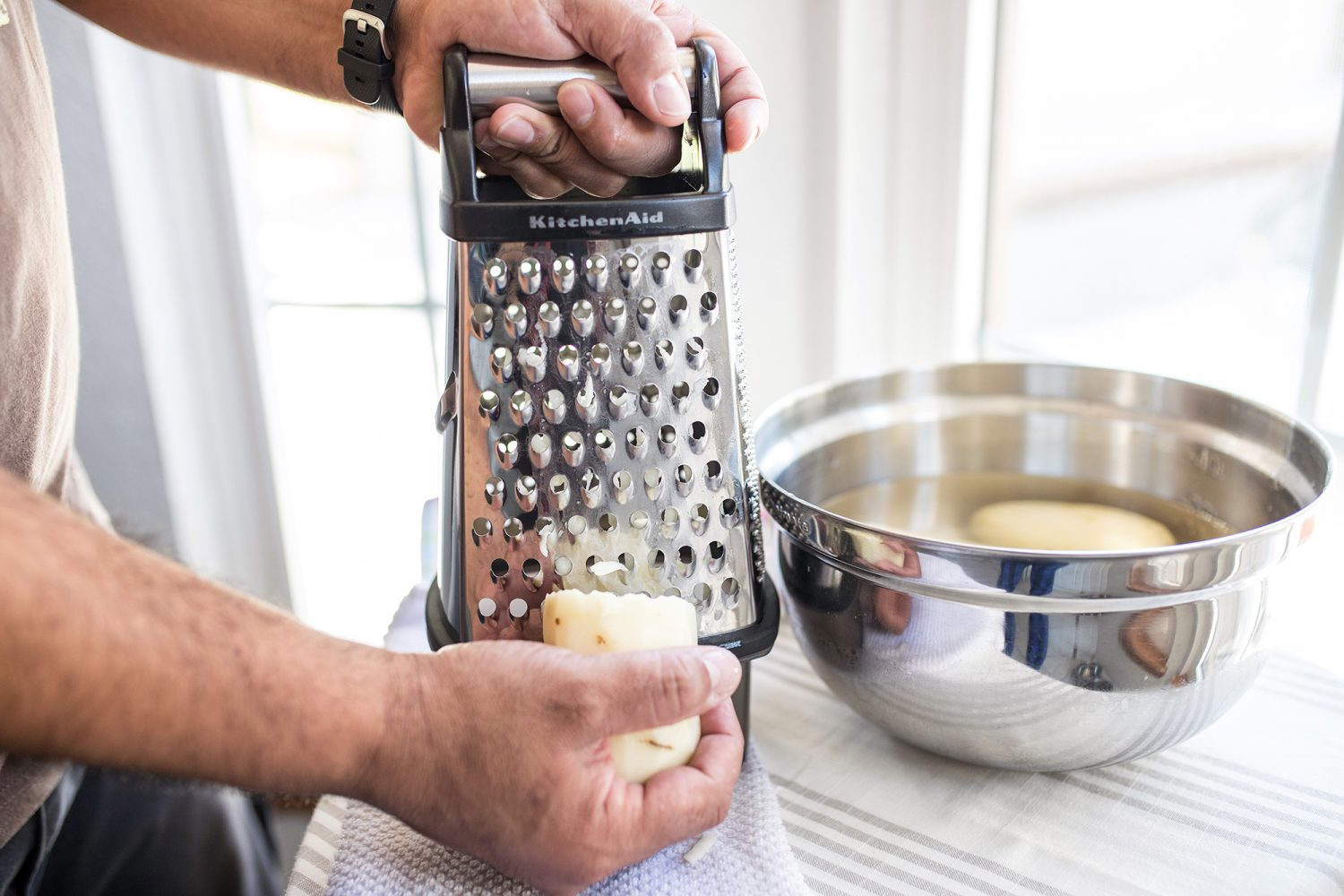 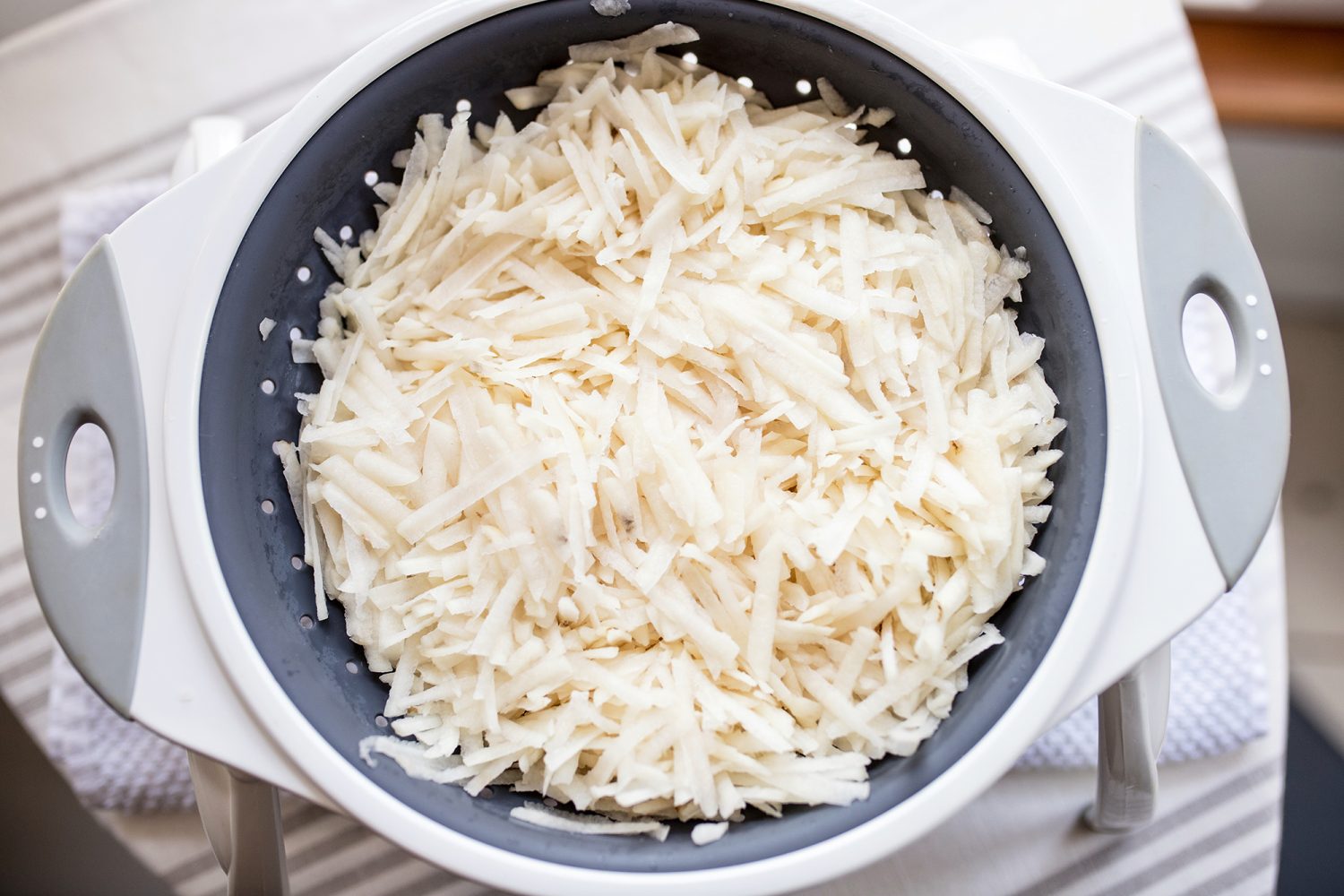 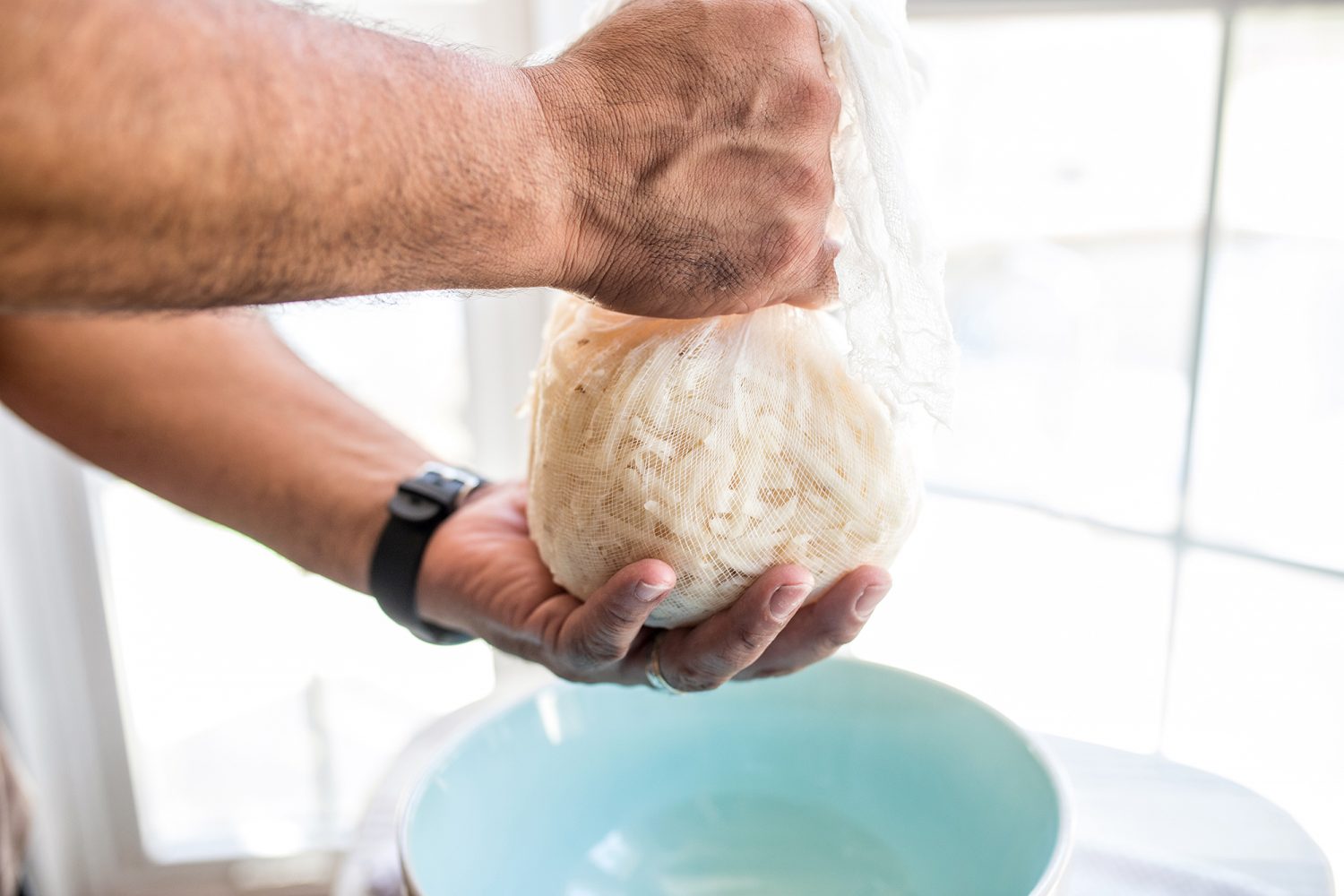 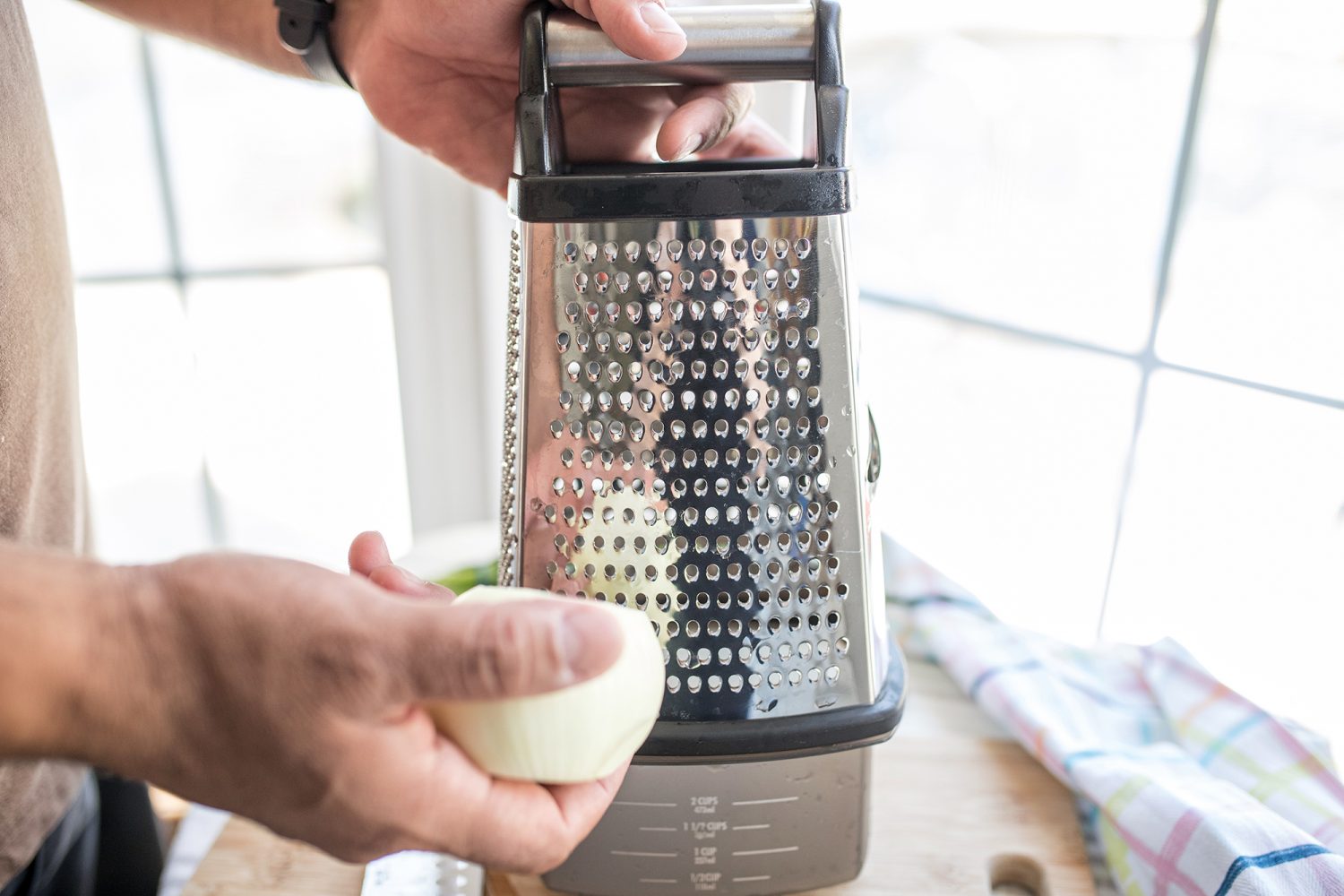 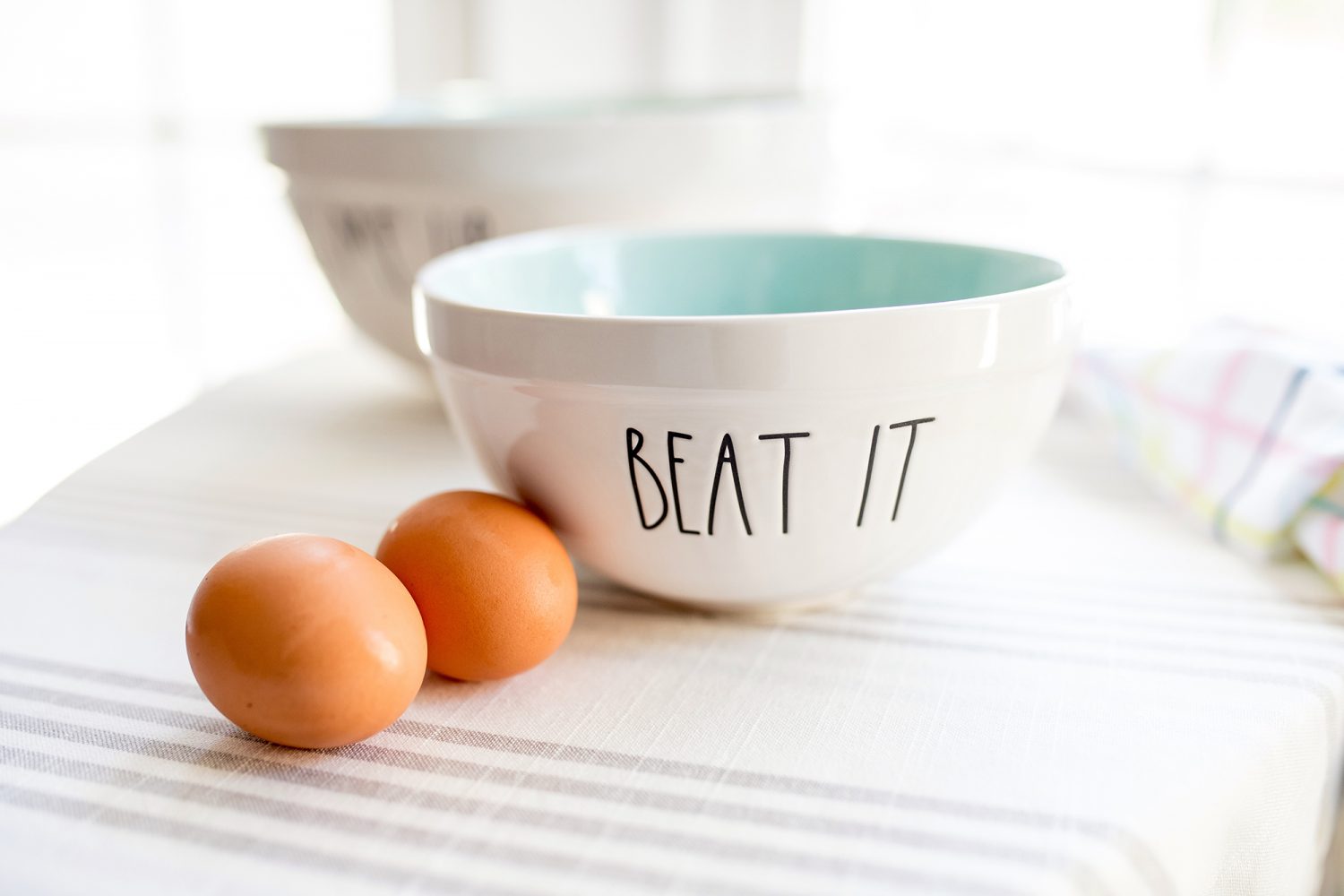 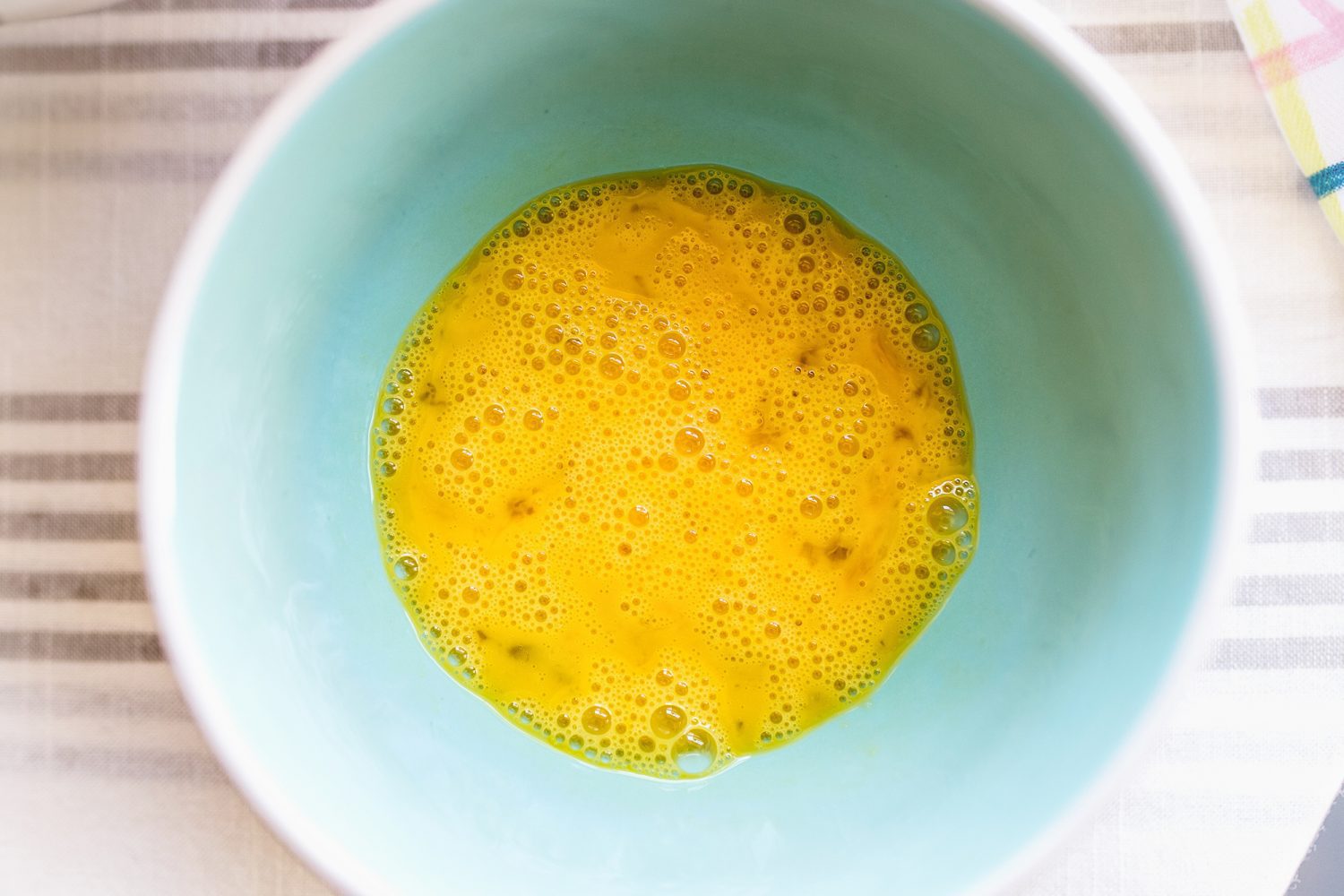 As close to our old family recipe as we could get. This potato kugel is the perfect side dish and can be made with slightly different ingredients to make it kosher for Passover. 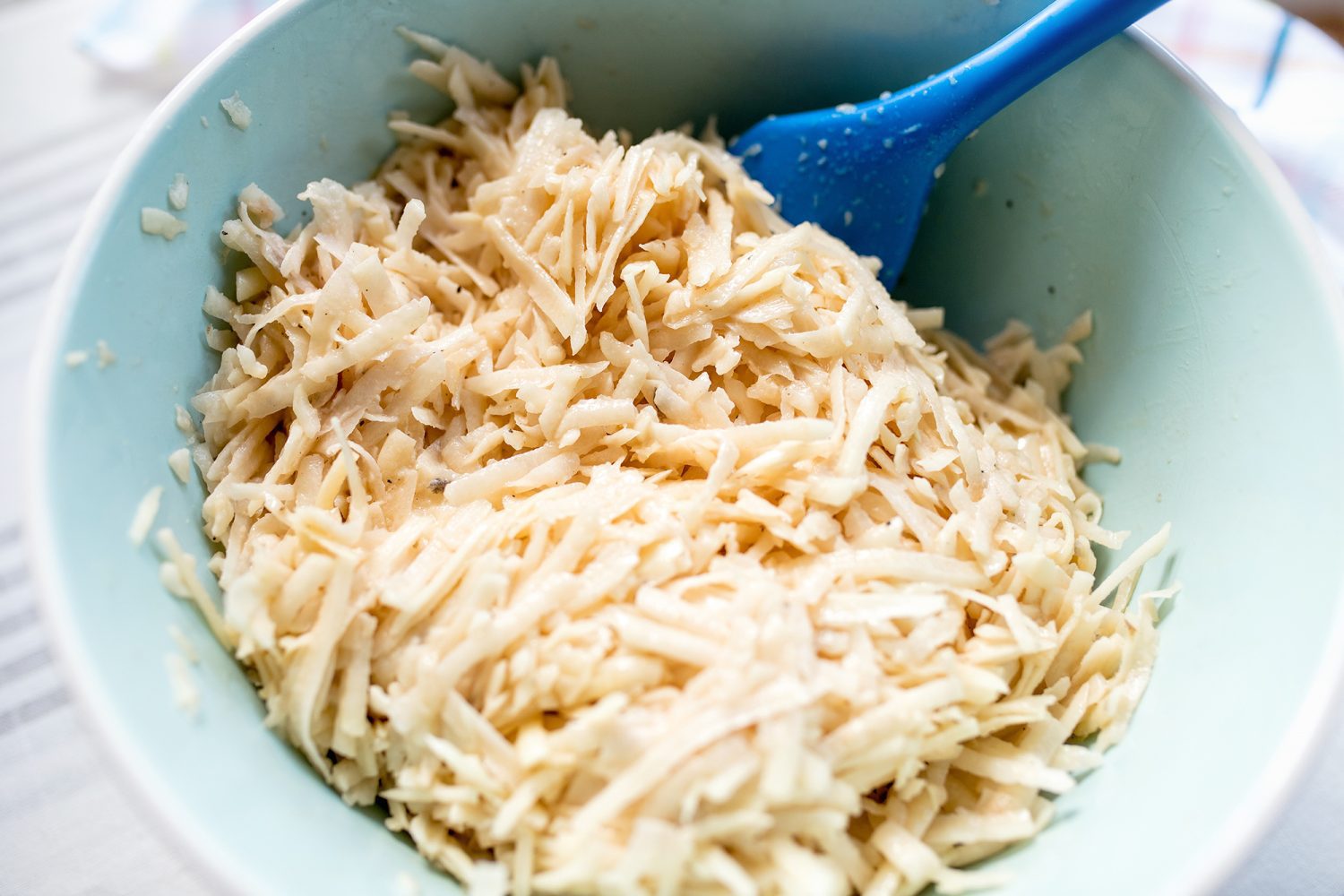 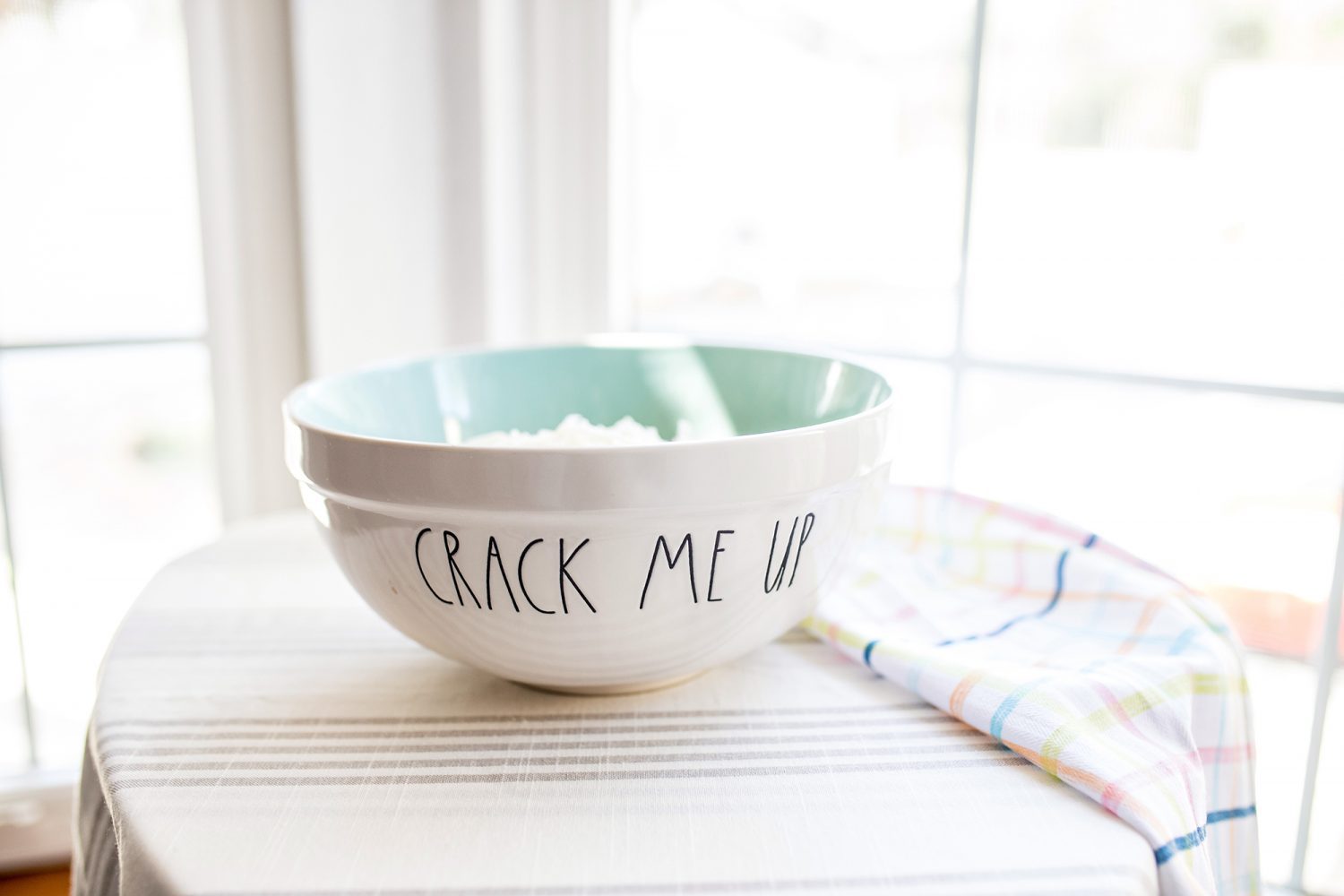 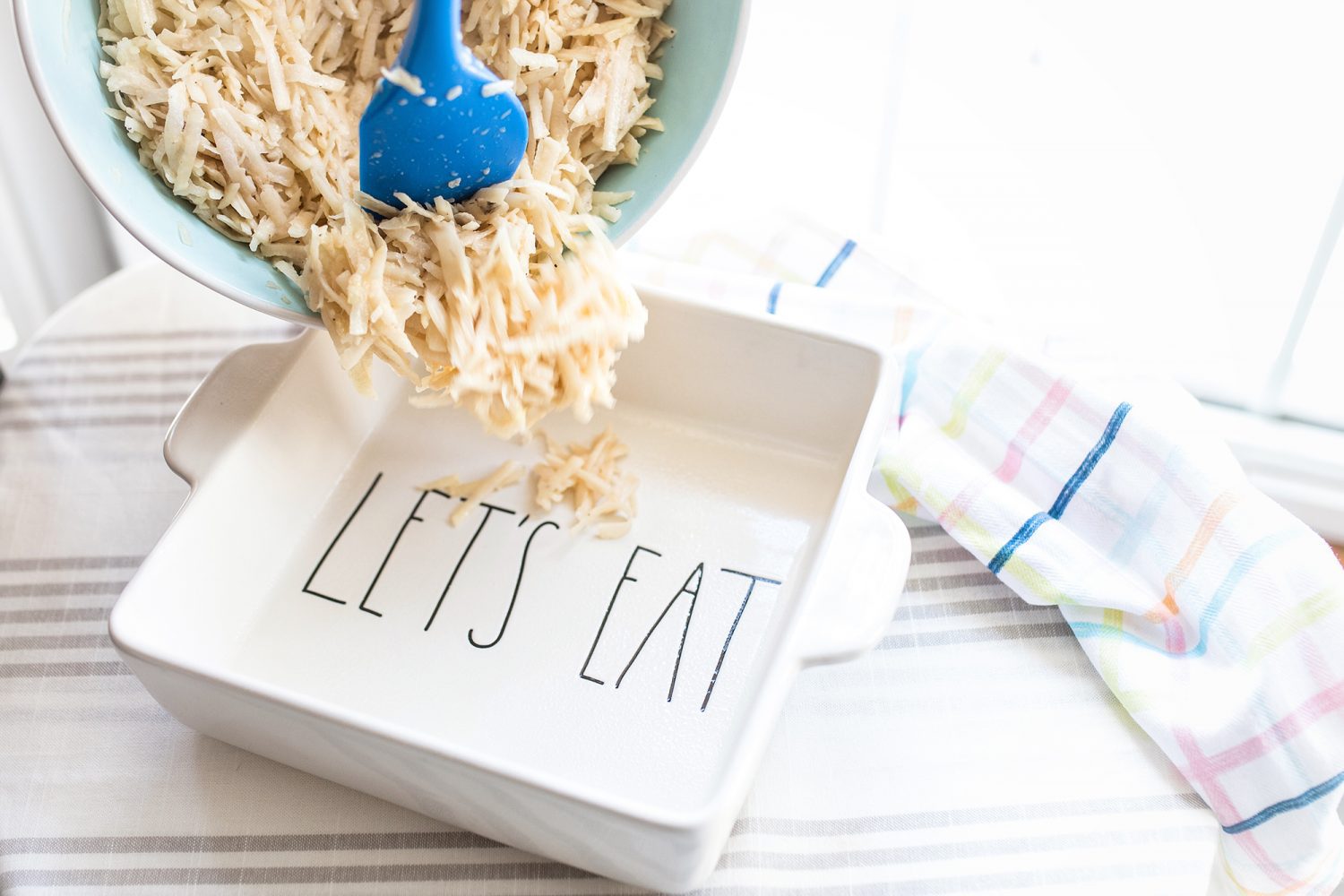 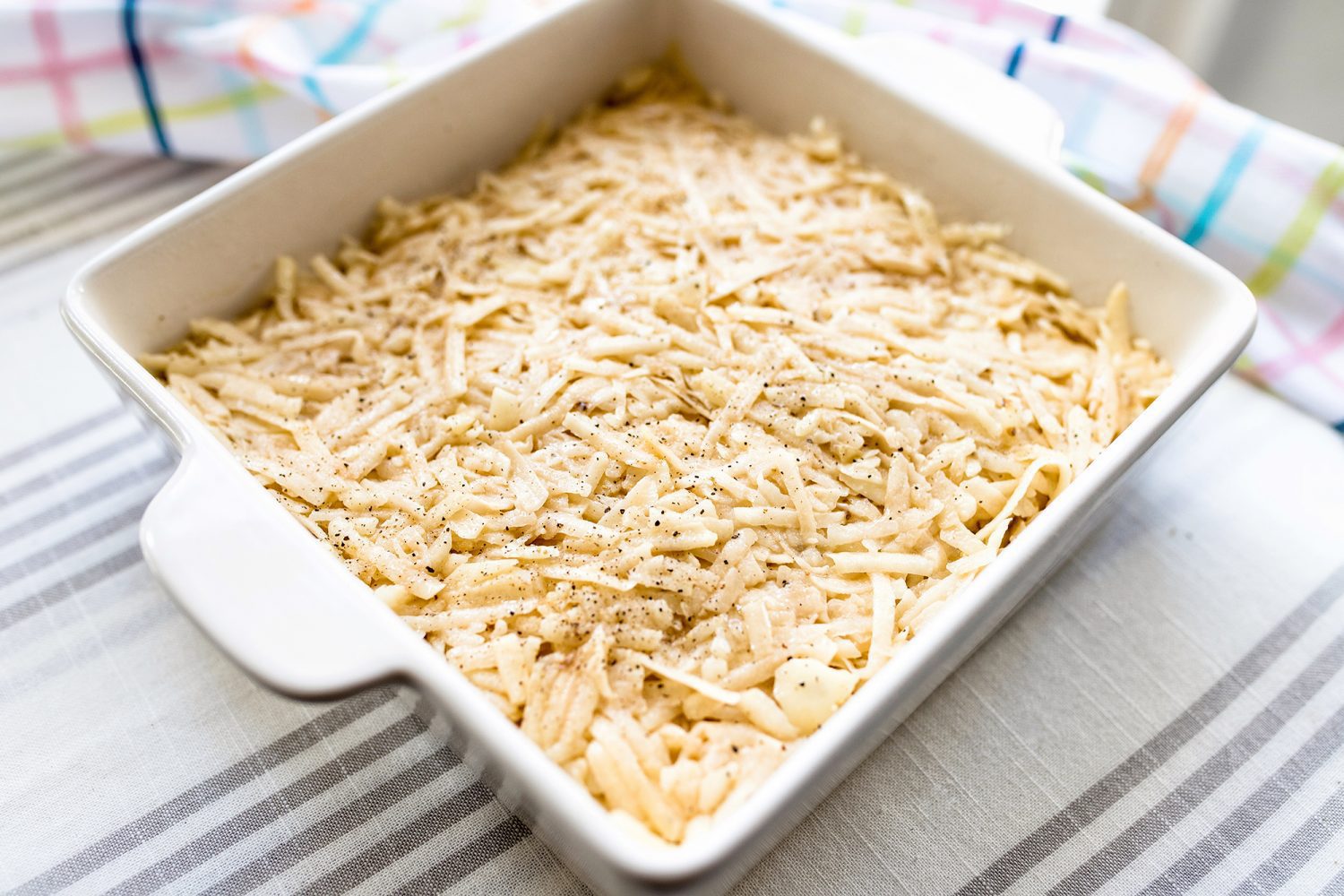 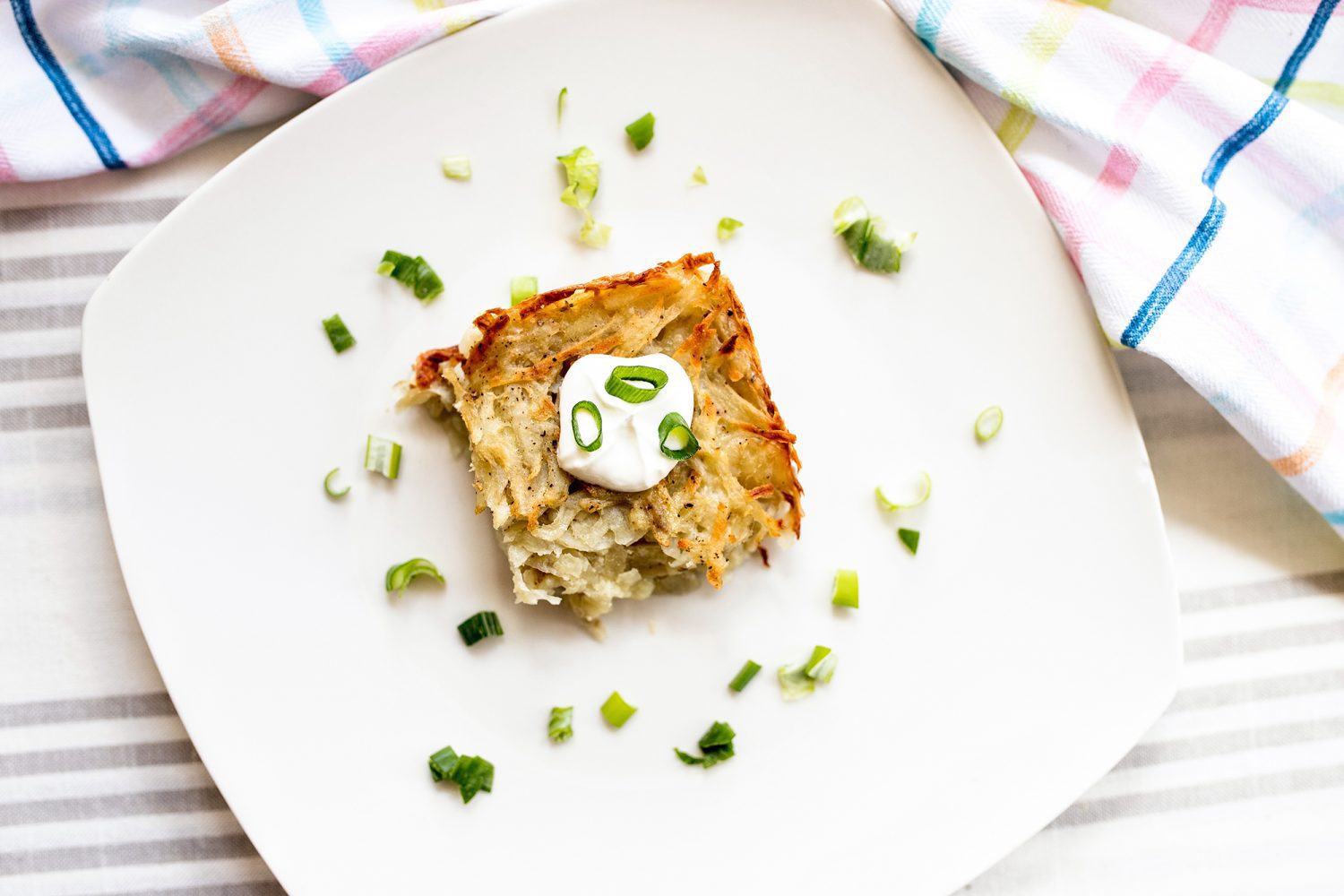 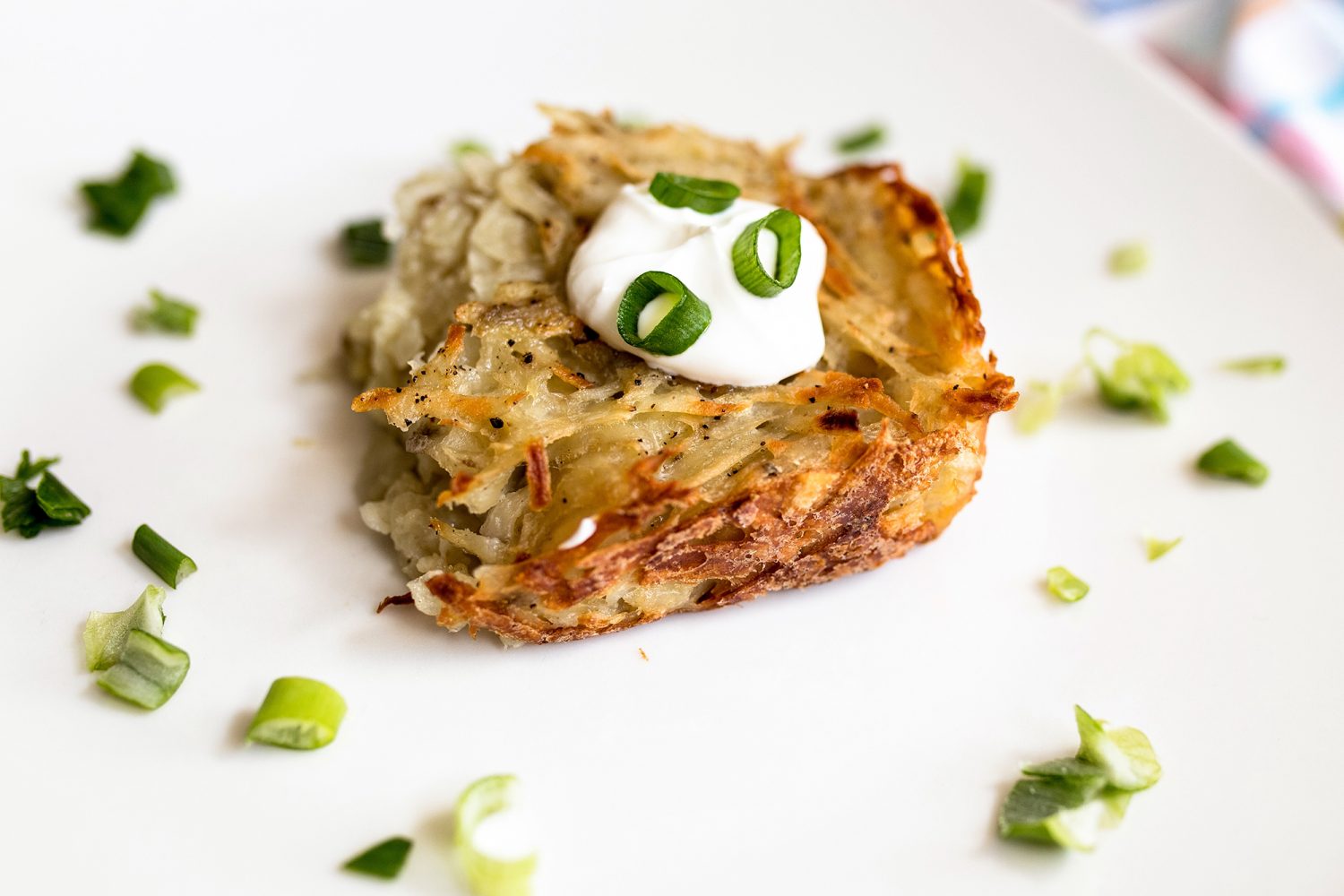 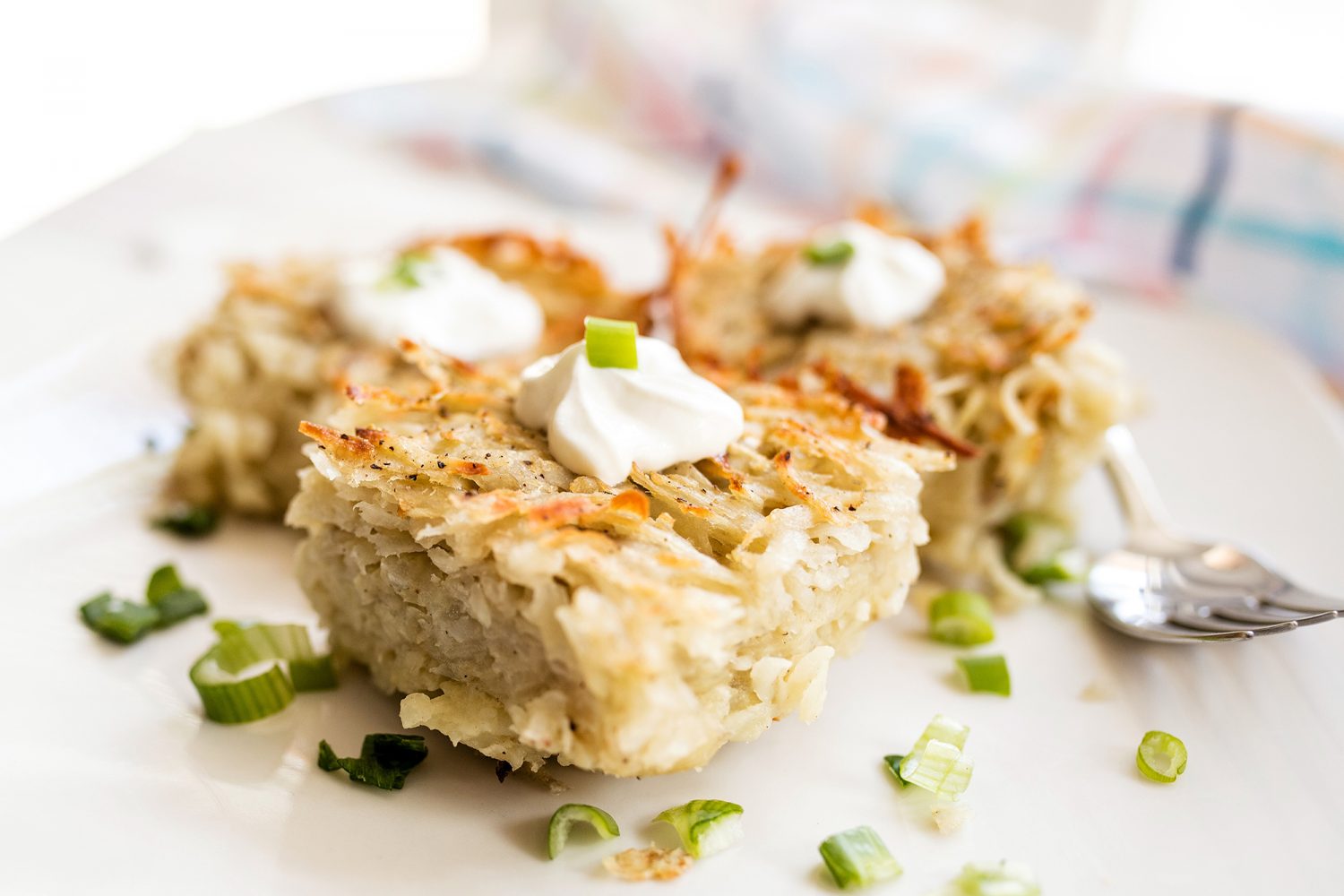 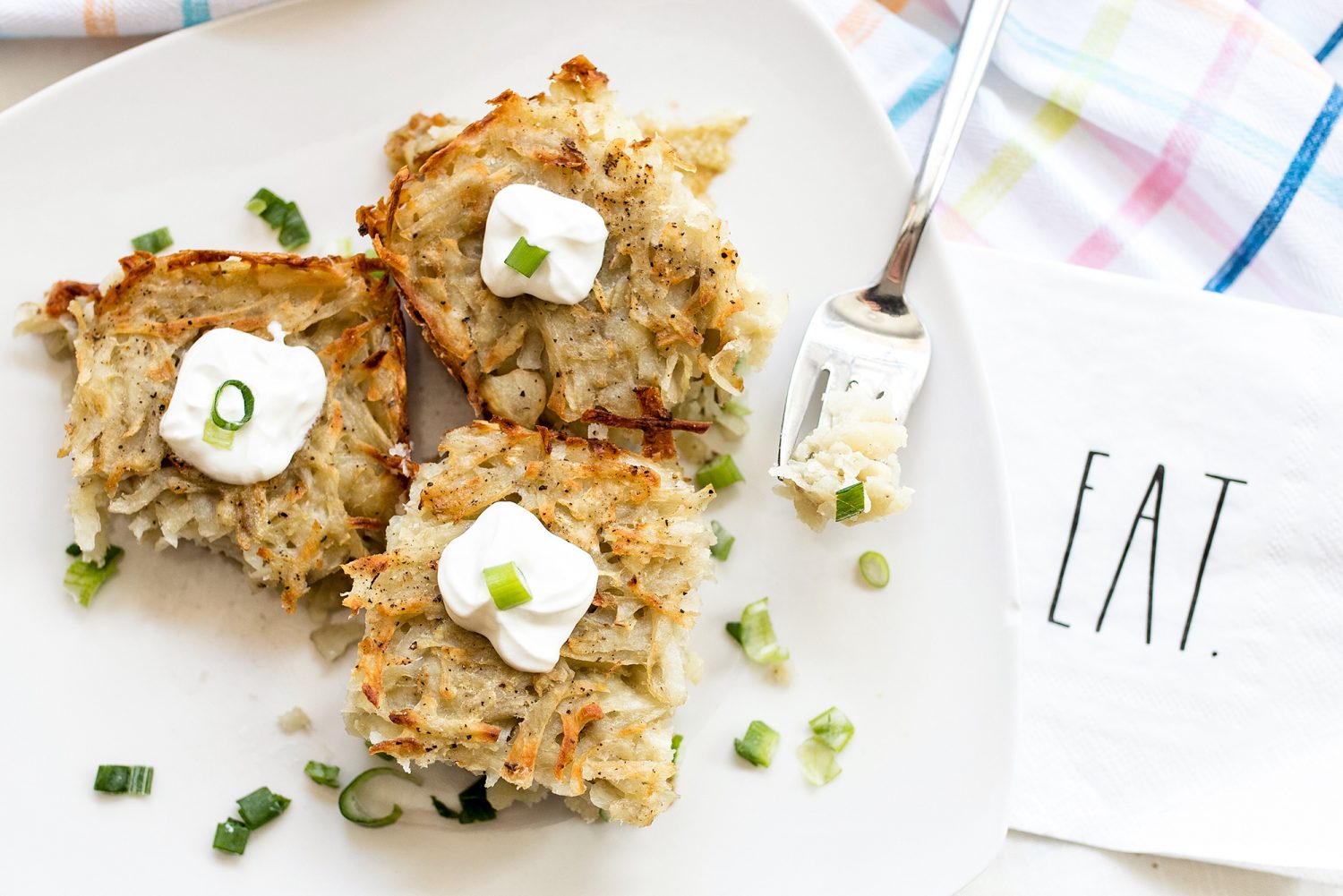 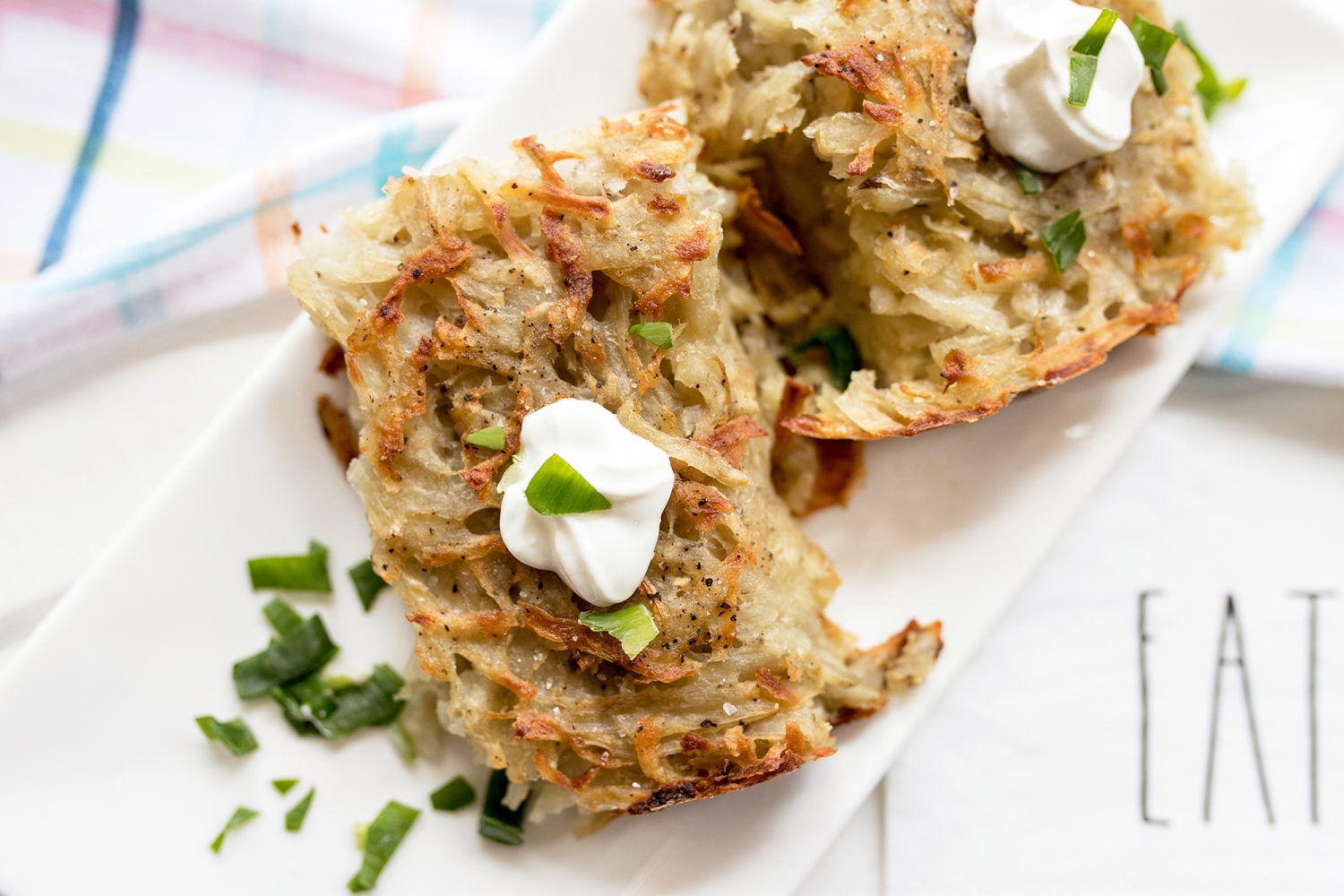 This was the first year my oldest daughter would try it and I was so happy that she wound up eating 3 pieces! Auntie Rose and Uncle Lewie would have been proud! Now, if we can only figure out what’s missing…

Have you ever tried potato kugel?

Make sure to check out the rest of our family favorite recipes. 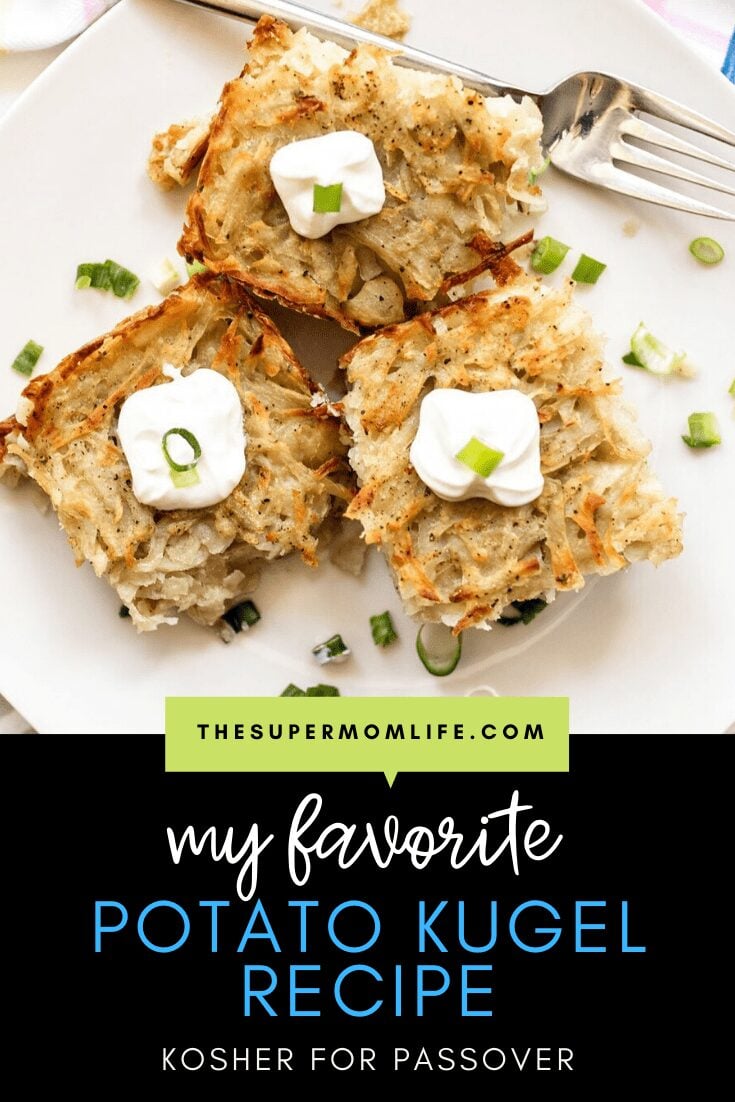