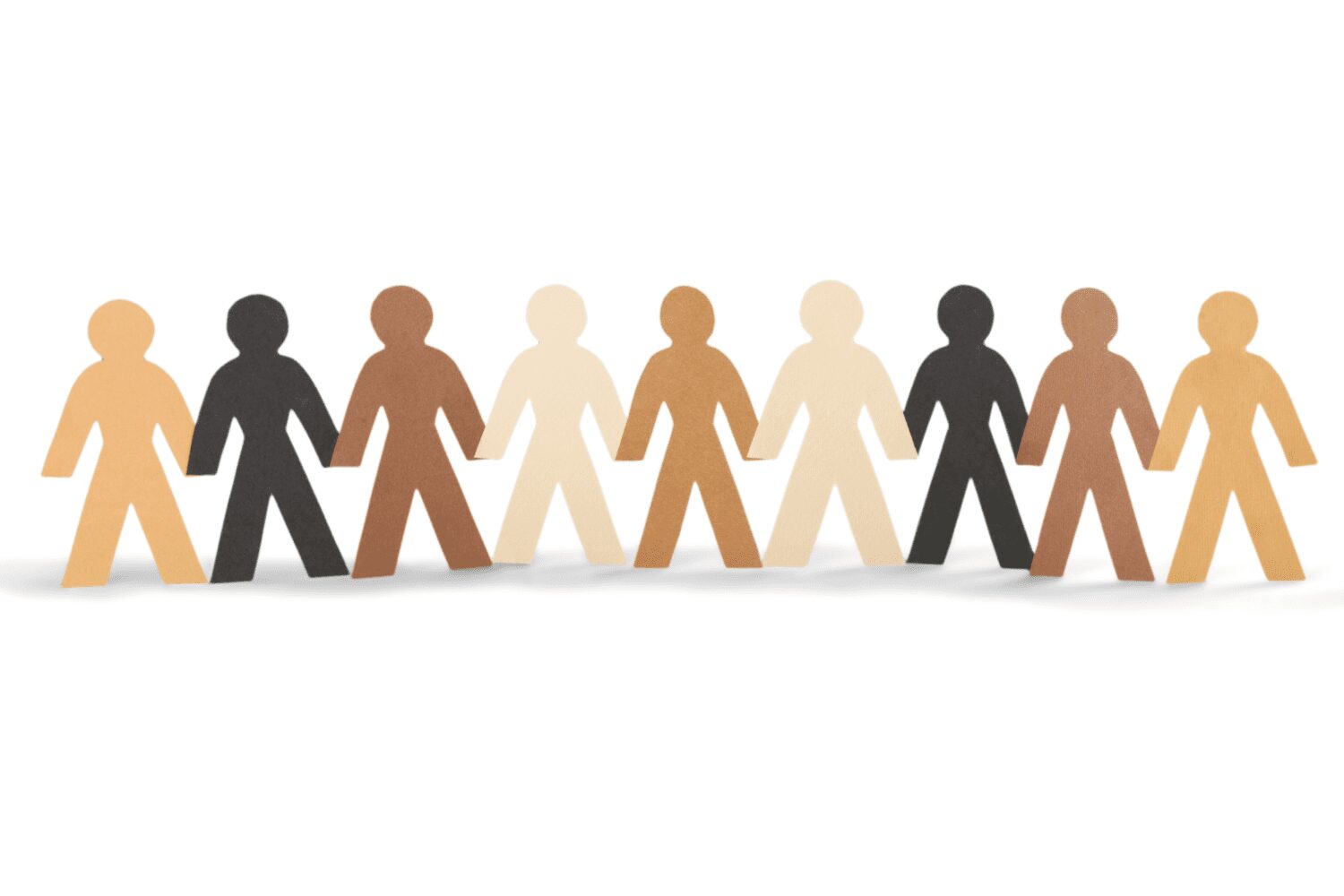 Like most of you, I watched George Floyd fight for his last breath on national TV, by someone whose job it was to protect people. It sickened me.

I’ve struggled to find the words to express how I was feeling. In all honesty, I was afraid to speak about it in fear that I would say the wrong thing or my thoughts would be misinterpreted.

But staying silent can be misinterpreted too.

This morning I watched this video by Cut and I knew I couldn’t stay silent any longer. 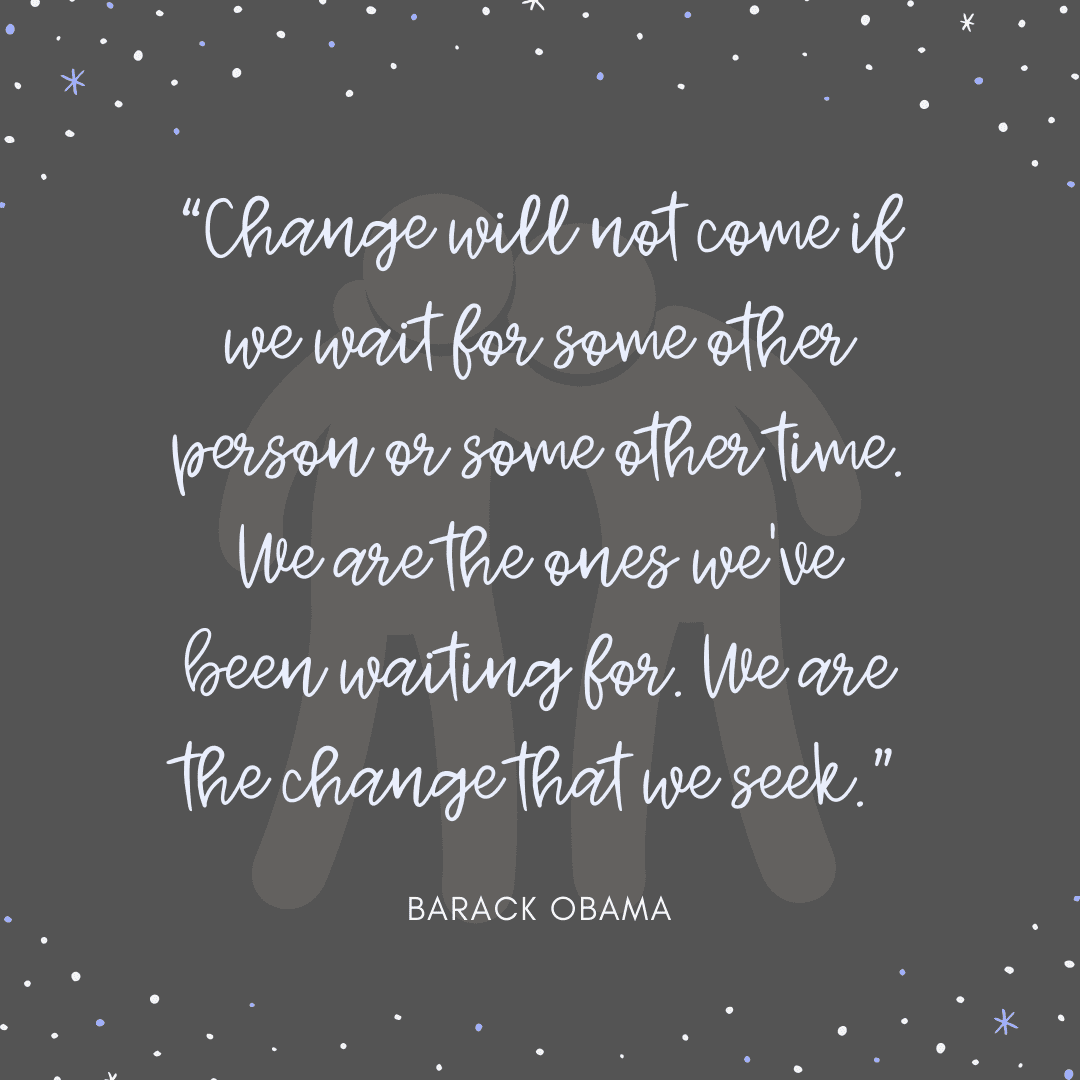 I am a white woman. I will NEVER know what it’s like to be a person of color. I will never be pulled over because of the color of my skin. I have never been afraid of the police. And knowing that so many, at a young age are taught to act a certain way around a police officer, in fear that they may be arrested or worse, killed, for absolutely no reason at all, breaks my heart.

But this isn’t about me or my feelings.

This is about the senseless killings that continue happening. It’s about the injustice that people of color face. It’s about so many families that have lost loved ones. It’s about all of the beautiful black children and their parents and grandparents and extended family, that are afraid of what could happen to them because of the color of their skin.

Imagine leaving your home every day and wondering if you’ll ever return. No one should ever have to feel that way.

It’s time we stopped the silence and did something about it. It’s time we focus on change and how we can do better. 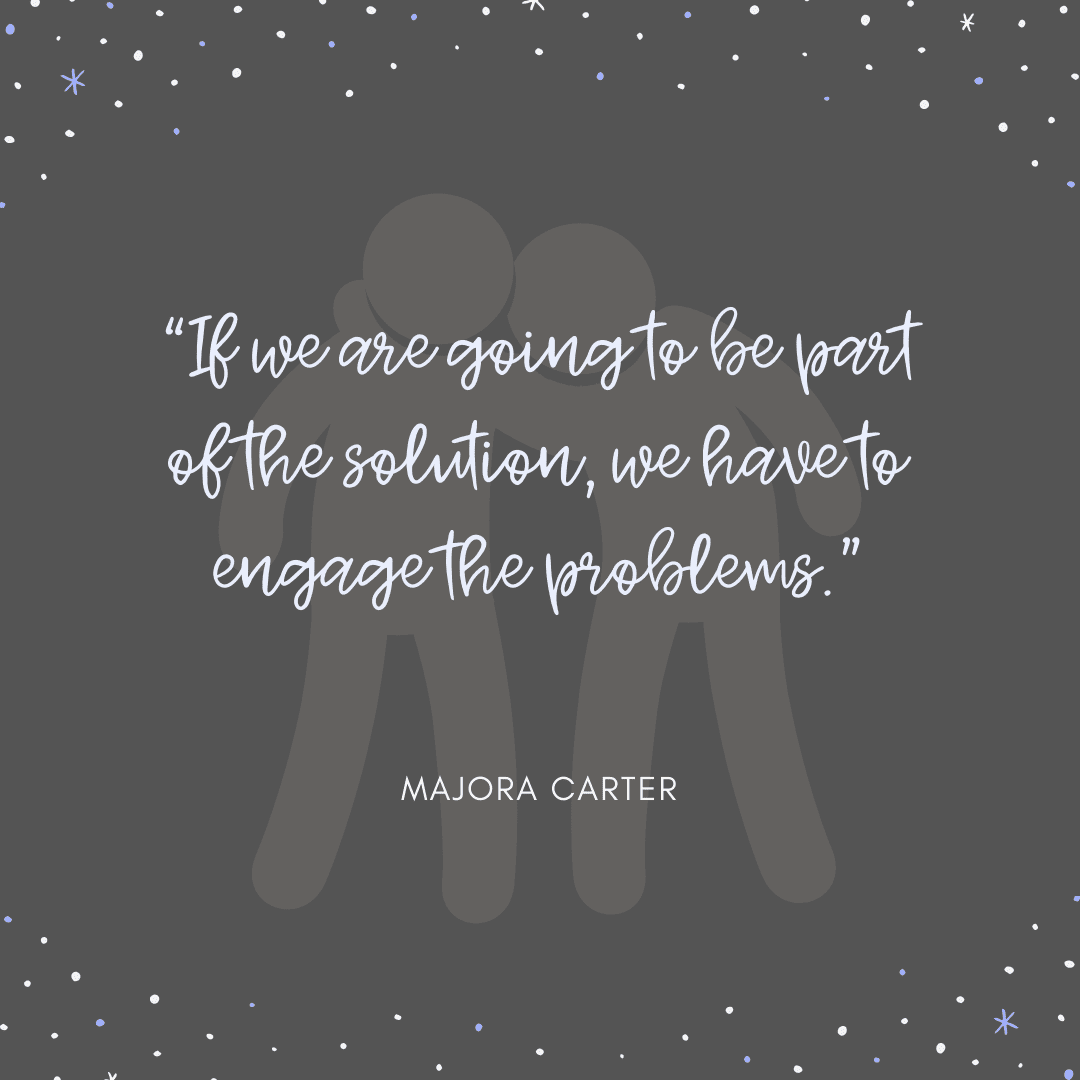 “If we are going to be part of the solution, we have to engage the problems.” – Majora Carter

So what can we do?

Listen to and honor the emotions of people of color.

Stop saying things like “I don’t see color”. Instead, embrace those differences, learn from them, respect them.

Acknowledge that racism is real. Just believing you aren’t a racist isn’t enough unless you’re doing something to change it.

Educate yourself about racism. Whether it’s reading books, researching online or speaking to people of color. Use every opportunity to learn what you don’t know. 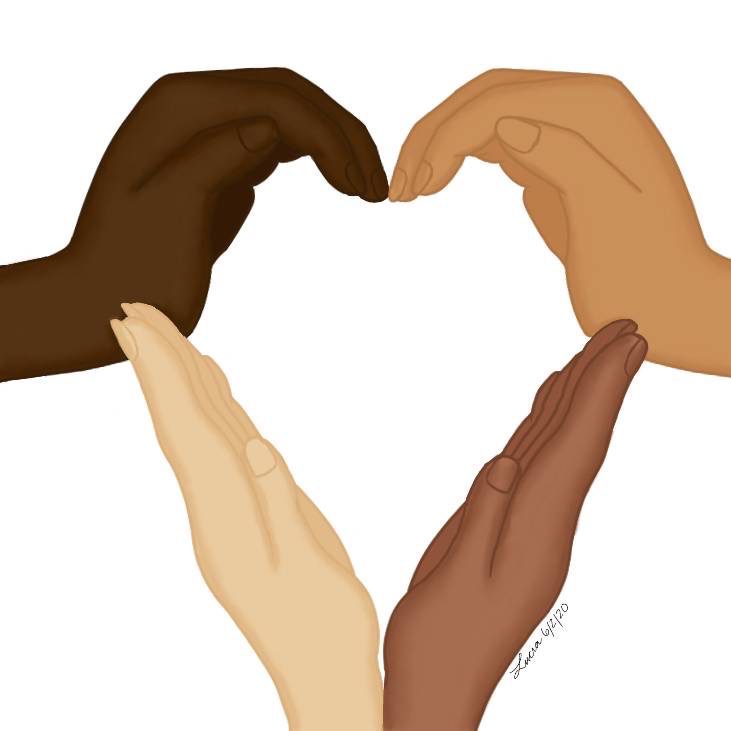 Be an ally. Stand in unity against the injustice.

Teach your children about racism and why it’s wrong.

Challenge others to do something to invoke change.

Stop responding to #blacklivesmatter with #alllivesmatter and learn why it’s wrong to do so.

Don’t ignore the ignorance of others. Instead, lead them in the right direction.

Keep the conversation going. This shouldn’t be something we speak about only after something tragic happens.

Ask your public officials what they are doing to make a change and support those that are on the right side of the fight.

Reach out to your black friends and ask them how they are. Listen to them. Support them. Stand beside them.

If we all work together, we can make a change. We just have to stop saying we will do something and start actually doing something. 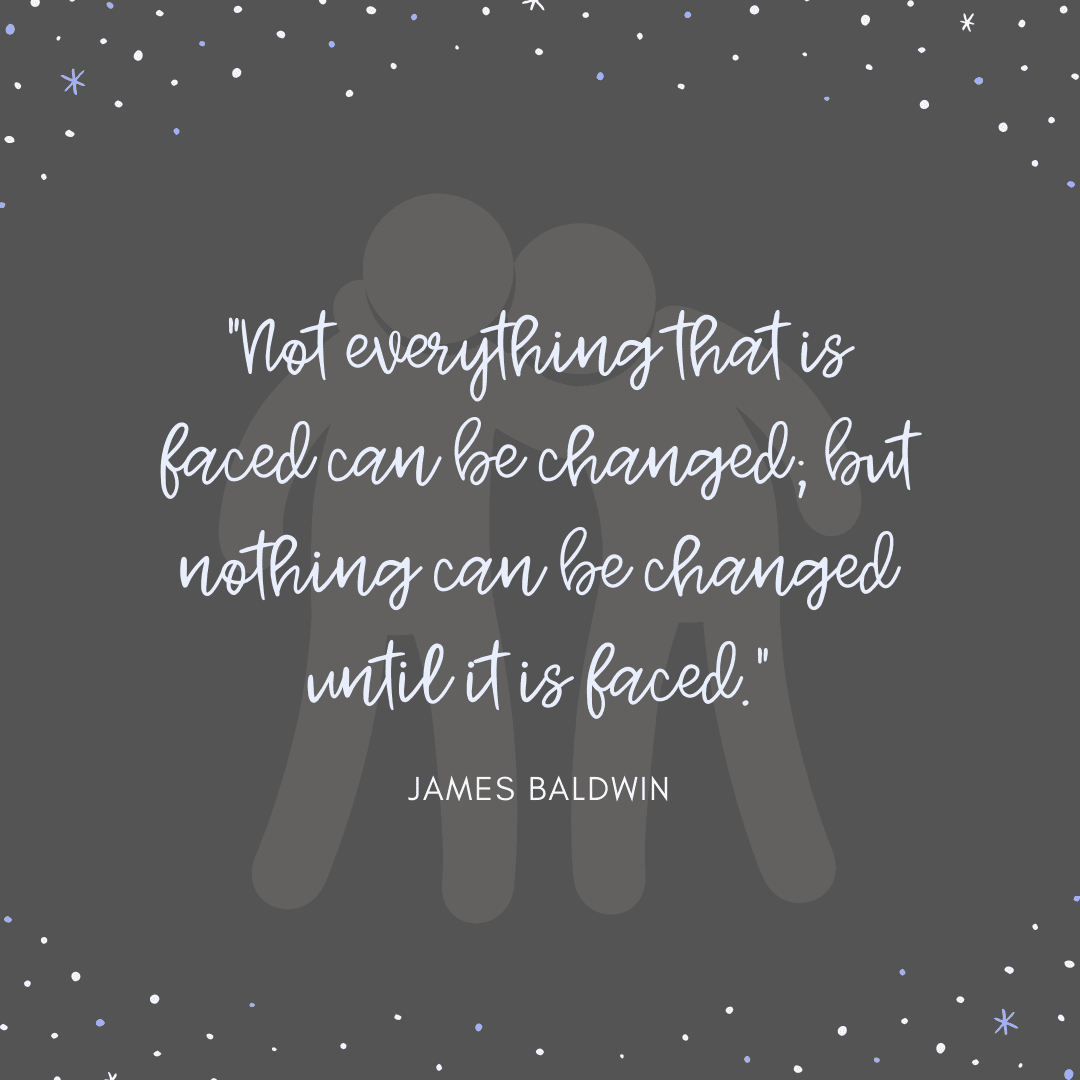 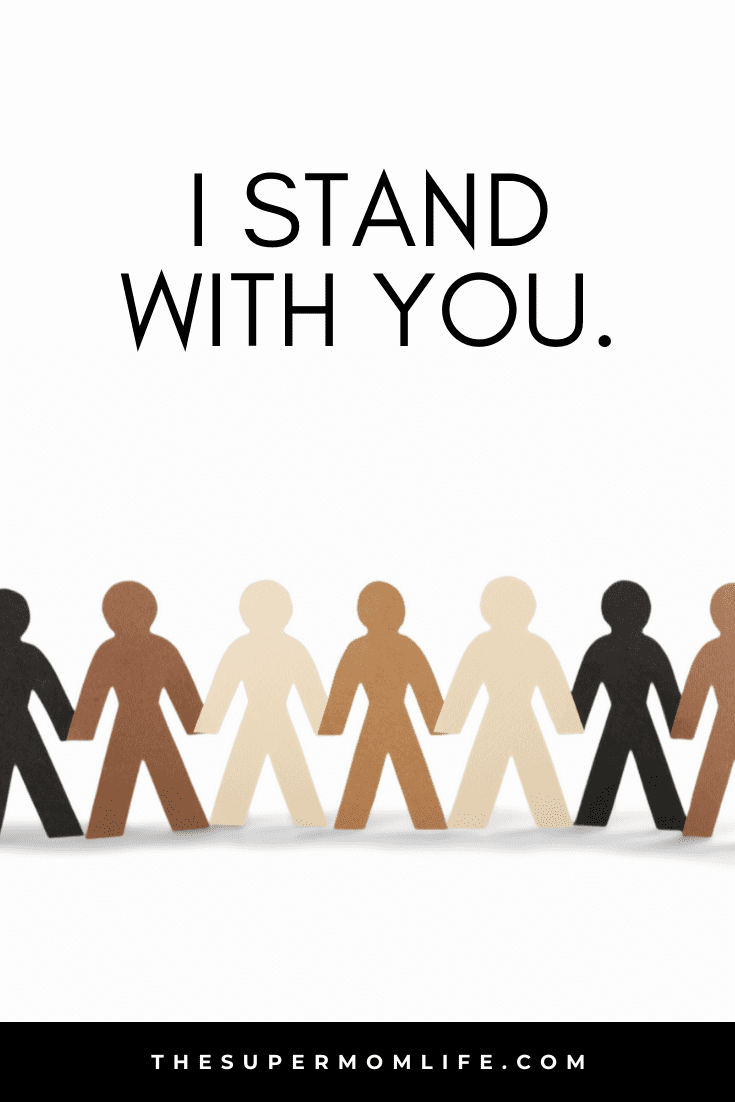