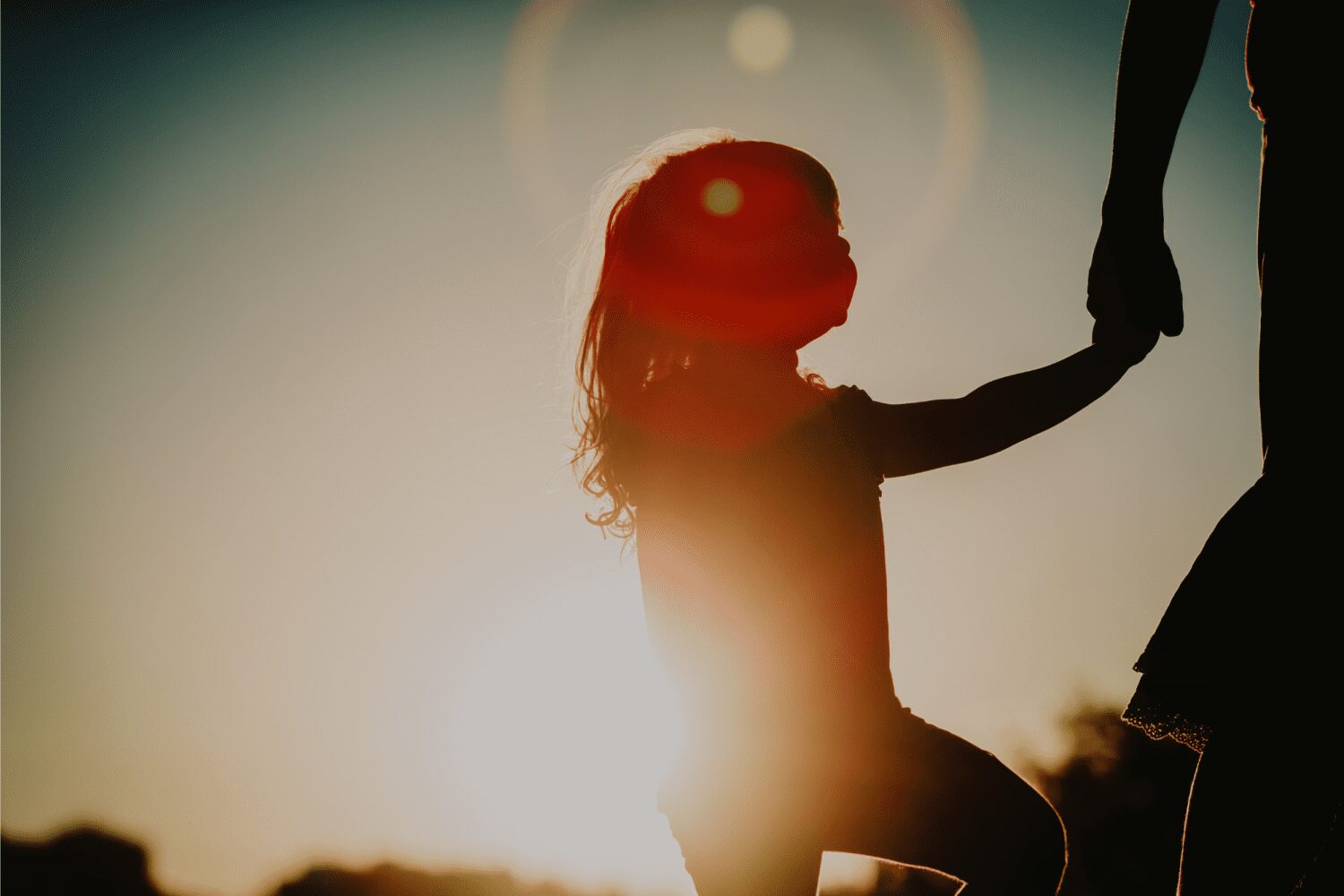 On January 6th, 2021, thousands of people gathered in Washington, D.C., for what I assumed would be a peaceful protest. Instead, many who consider themselves “Patriots” stormed the Capitol building, resulting in five deaths and an obscene amount of destruction to our Capitol building.

When photos and videos surfaced, I saw a man wearing a Camp Auschwitz sweatshirt and various flags and symbols known to have Nazi and antisemitic connections.

I spent the next two days in bed, trying to cope with what I was seeing.

This blog post took me two weeks to write. Partly because I couldn’t get out the right words but mostly because I’ve been afraid to share. If you’re reading this, it’s because I finally found the strength to hit publish.

I am a Jew. I am both proud and terrified for myself and my family.

I went to a private Hebrew school for ten years, but we were not what anyone would consider very religious. We attended a reform temple only on the high holidays and special occasions.

I became a Bat Mitzvah at age 13 and still remember most of my haftorah 30 years later. We never kept kosher. We also didn’t celebrate Shabbat every week, but I always appreciated and respected my Jewish heritage, which started way before the Holocaust and WWII.

During WWII, my Great-Grandma (my Papa’s mother) was placed in a ditch and shot in the head in a concentration camp because she was a Jew.

When I was a young child, Papa started coaching me on what I needed to say if Nazis came after us.

He was doing what he felt necessary to prepare me. Imagine loving your grandchild so profoundly that you thought it your duty to prepare her for the evil in the world when she was in kindergarten.

My Aunt and Uncle, both Holocaust survivors, were starved, beaten, and had their spouses and children ripped from their arms and killed because they were Jewish.

My Aunt and Uncle survived the Holocaust, though they left in poor health and numbers permanently tattooed on their arms. Instead of dedicating their lives to revenge or hatred for what had been done to them and their families, they decided the best revenge against those who hated Jews was to live long, meaningful lives.

My Aunt and Uncle often spoke about their years as restaurant and bakery owners in the 1960s. They offered employment opportunities to those who were not given an equal chance, even if that meant creating a position.

It was essential for them to treat people with kindness, regardless of their race, religion, or nationality. And when I brought home my Salvadoran boyfriend, they welcomed him with open arms and plates full of Hungarian food. It’s just one of the many things I loved and respected about them.

I’ve always known that Jews and people of color spend their lives dealing with unnecessary hate through racism and antisemitism. It wasn’t until recently that I realized that while both are wrong, the experience is very different.

I can walk down the street without anyone knowing that I’m Jewish. Religion is not visible. It’s something you believe in your heart. I may wear a Star of David, but I can take it off. People of color don’t have that luxury.

It made me realize that the terror I’ve felt since January 6th is nothing compared to the terror people of color must live with daily. It is the reason I stand up against racism now and will continue to for the rest of my life.

While I’ve always been mindful of what could be, I honestly never believed that we had to worry about Nazis in this day and age. Yet, here I am, seeing people in videos and photos, at the capitol building, wearing Nazi-inspired clothing and waving flags that prominently featured a swastika.

It’s easy for most people to brush that off, but for me, a Jewish woman, and the mother of three daughters, I can’t forget. These are symbols of the people that killed my family and 6 million others because they felt superior to them.

Those people still exist. And they are right here, in my country. Turns out, all of that preparing my Papa did was not for nothing. Yet, I’m glad that he’s not alive to see any of it.

When I finally got the courage to speak about my feelings on Instagram, people acted as though it didn’t matter because it was just a small percentage of the crowd. People scolded me for speaking about “politics” on my social media accounts.

Human rights are not political unless you make them political.

Still, over 1,200 people unfollowed me because I shared my family’s story and why the presence of Nazi symbols terrify me.

Think about that for a moment. People would rather unfollow me than take the time to understand why so many American Jews may be afraid to leave their homes right now.

The few that did want to put their two cents in didn’t care to understand why I feel the way I feel. After a couple of snarky remarks, they ended the conversation with, “we can agree to disagree.”

You are either fighting against those things or turning your back on those that are affected by them. You can choose to educate yourself and empathize with others in different circumstances. Yet, so many are choosing to look away.

I wish people would be honest with themselves. Instead of making excuses for why you aren’t speaking up, admit that those things don’t matter to you because they don’t affect your life. That’s a privilege.

The term “white privilege” made me uncomfortable until I took the time to understand what it means. Instead of getting offended when people say it, Google it, look at it from another perspective and acknowledge it exists. Things can’t get better until we stop being selfish and start caring about others.

As much as I still want to hide, I know that I can’t stay silent. I was raised to be proud of my Jewish faith, not to cower in the corner.

People have the right to practice their religion and to be proud of their skin color.

I want to teach my children as much as I can about the Holocaust. There are people out there that deny it ever happened. So I want to arm them with knowledge and facts.

I want my kids to grow up knowing these evil people exist. I want to prepare them.

I want my kids to respect others, regardless of their race, religion, or nationality, by teaching them to acknowledge it. I want them to feel compassion for others who are different from them. I want them to learn why that difference is beautiful.

If my Aunt, Uncle, and Papa were alive today, they would not focus on the antisemitic people. They would focus on supporting the activists and would join those fighting for equality.

They would remind me that the only thing more powerful than the evil in this world is the kindness and compassion of others. That is the message this Jewish mother will pass on to her children.

What message will you pass on to your kids? 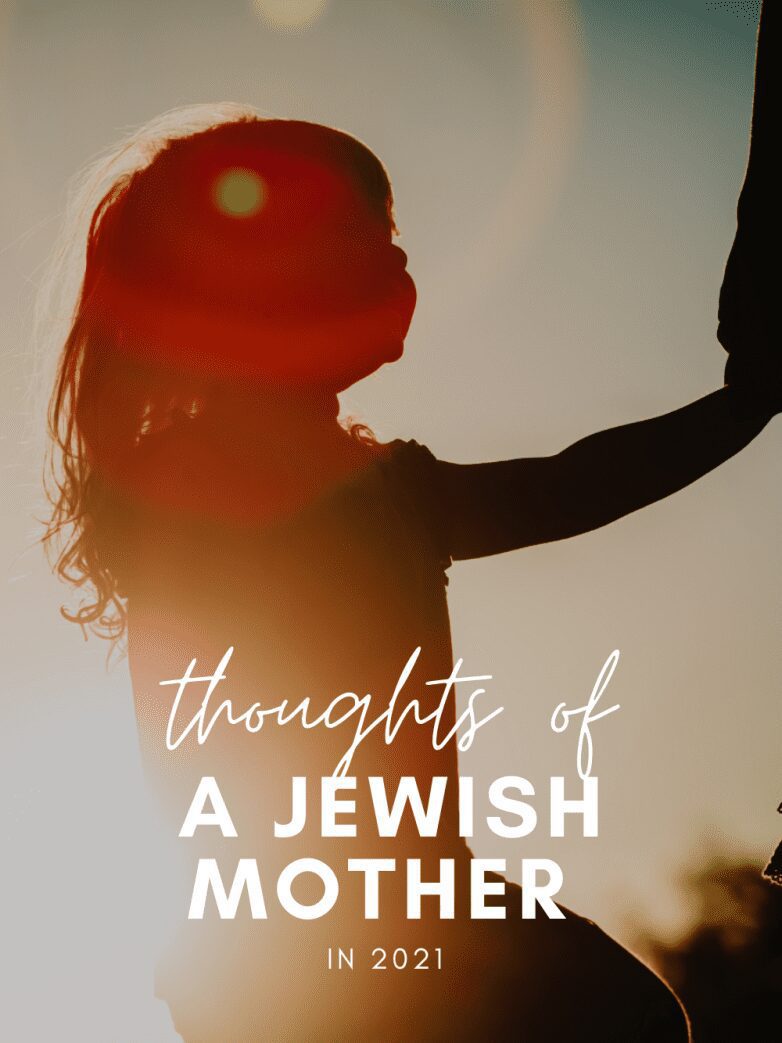 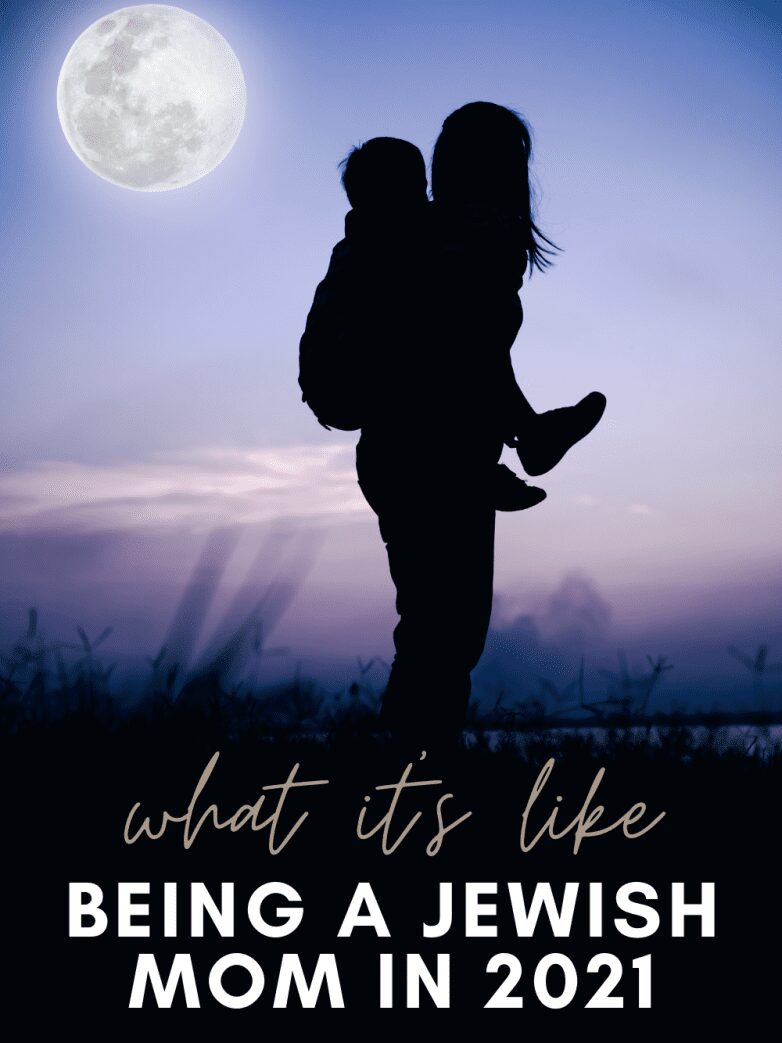