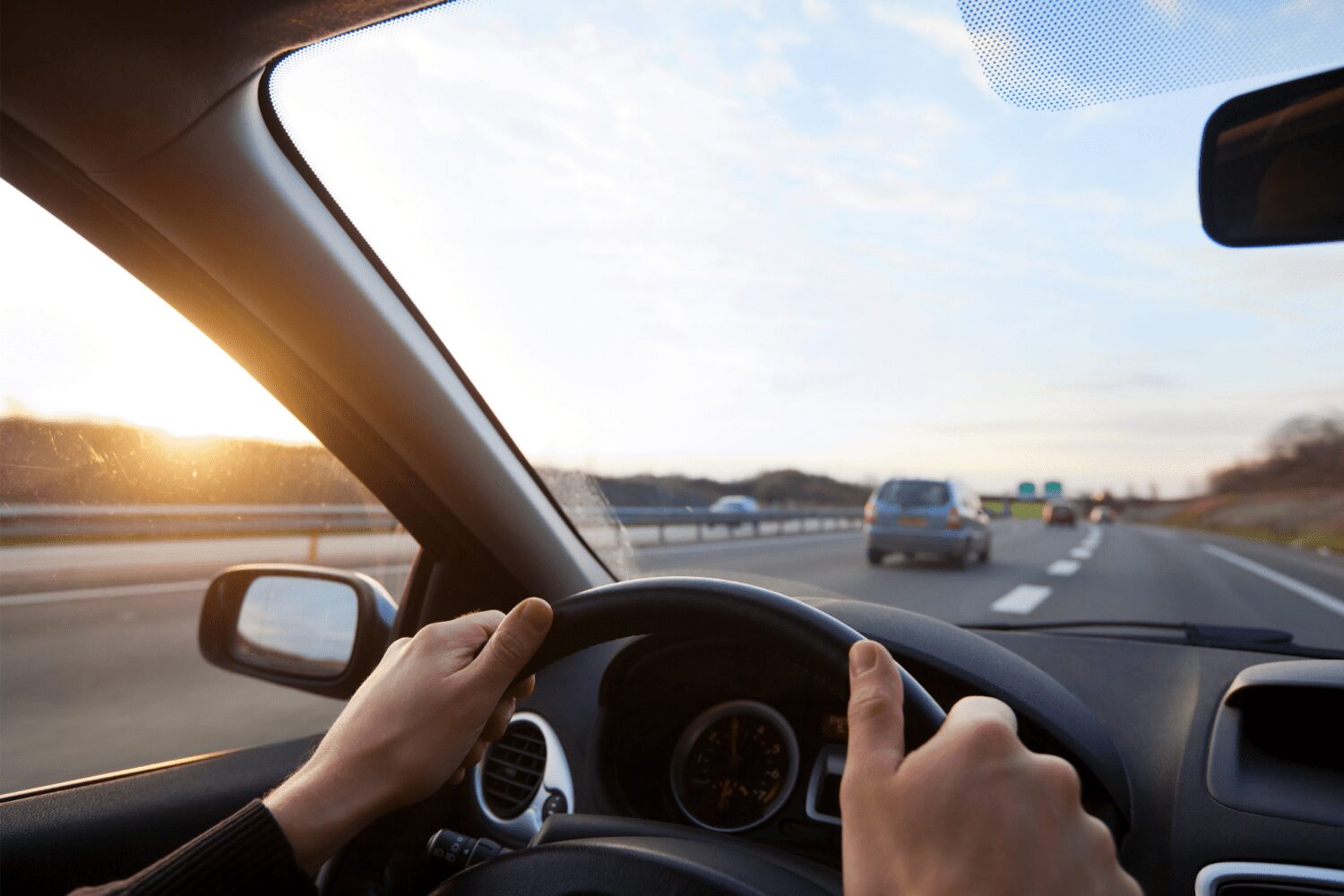 Last month, we moved almost 4 hours north of where we’d been living for the past eleven years. It was the best decision we’ve ever made for our family, and we couldn’t be happier. But what most people don’t know, is that we tried to move here many years ago and my severe anxiety disorder put a halt to our plans.

In 2018, we booked a hotel for the weekend, contacted a family member who happens to be a realtor, and had him find us a number of rental properties. We bought our middle daughter a phone so that she could keep in touch with her friends and my oldest daughter’s Girl Scout troop had a going away party for her. We were packed and ready to go look at rentals but the night before I had a horrible panic attack and told my husband that we needed to cancel. Not just the trip, but the entire move.

The thought of driving almost four hours to look at homes and then the possibility of moving that far away from the place we considered home for so long, terrified me. I hadn’t driven more than an hour in years without panicking. I was sure that I couldn’t do it. I had convinced myself that I couldn’t do it.

Moving isn’t something we considered again until a few months ago when we made the decision to buy a home. We realized that our budget wouldn’t get us the size home we needed for our family of five, so we started looking further north. The more homes we were shown, the more we fell in love. We put offers on at least four homes in a 2-3 month period.

While I was extremely excited about us possibly owning a home, in the back of my mind, I was worried that my anxiety would mess up our plans. Again.

My anxiety disorder had calmed quite a bit since I changed my diet in March. We had been traveling a tiny bit more and I saw no signs of anxiety at all, which is shocking considering we were in the middle of a pandemic. I realized that the thought of moving so far away wasn’t as scary as it once seemed.

We packed for weeks. The more I spoke about the move, the more excited I became. It wasn’t until the day we were supposed to drive up that it hit me. My husband was going to drive the moving truck and I was going to have to drive our car. There was a big moment of doubt – I won’t lie.

It was about an hour before we were supposed to leave. I started doing what I had always done in the past – think about all of the what if’s. What if I felt an anxiety attack coming on? Would I just sit on the side of the road?

Suddenly the memories of being stranded with my kids an hour from my home came flooding back. But this would be different. This would be much farther and we wouldn’t have a friend close enough to come and rescue us.

But it was too late. The moving truck was 90% packed. We were due to sign the paperwork for our new home the following morning. We already spent so much money on appraisals and inspections. We paid for the hotel and had a place to keep the moving truck that night. I had to do it. I had no choice.

As I drove down our old street for the last time, I took a deep breath. I remember thinking that this was it. This was the moment I had been waiting for, for so many years. I was either going to conquer this immense fear, or I was going to fail miserably trying.

Once we got on the highway, I loosened up a bit. I kept an eye on the time and tried to play games with my daughters to make it pass a bit faster. Name a Disney character that starts with each letter of the alphabet took up at least an hour. We played a few times. Once that was done, my mind started racing.

For years, I tried my best to hide my anxiety from my kids. But the truth is, they’ve known all along, especially my oldest. She is fully aware of when I’m starting to panic. She can read my body language. She can see it in my eyes. And without asking or saying a word, she jumped into action because she knows that distraction is my biggest weapon against anxiety. Or… maybe it was just a huge coincidence (but I’m not sure I believe in those when it comes to anxiety).

She saved me that day. She gave me the fuel I needed to get through that almost 4-hour drive. And because of the success of that one very long drive, I’ve been driving everywhere in our new city.

If you are struggling with anxiety and you are reading this, please know that nothing is permanent. You won’t always have the fear of driving, crowds, lines, socializing, or leaving your house. I promise. It will get better. If you ever need someone to listen, I’m here for you. 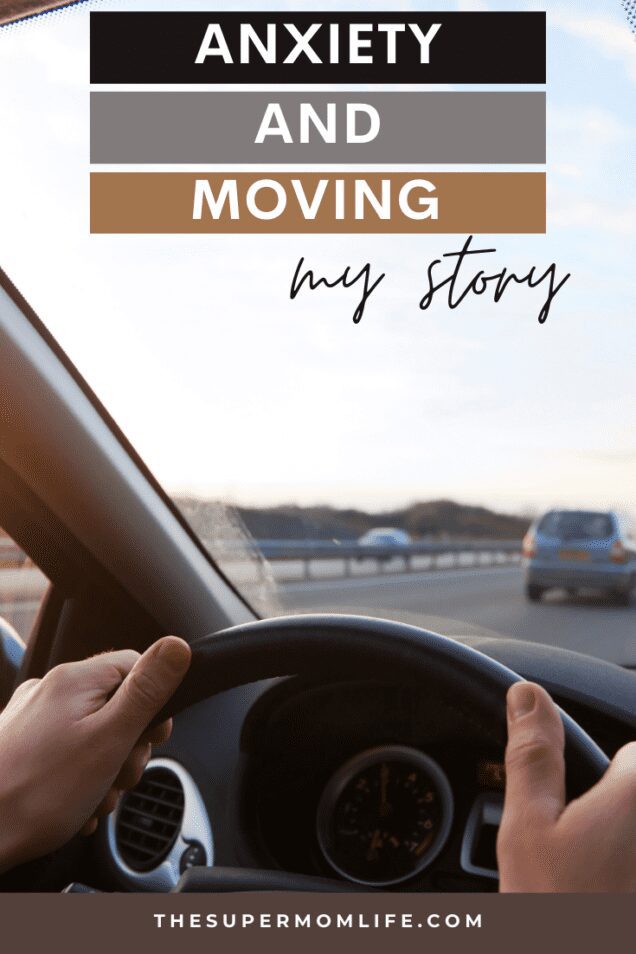 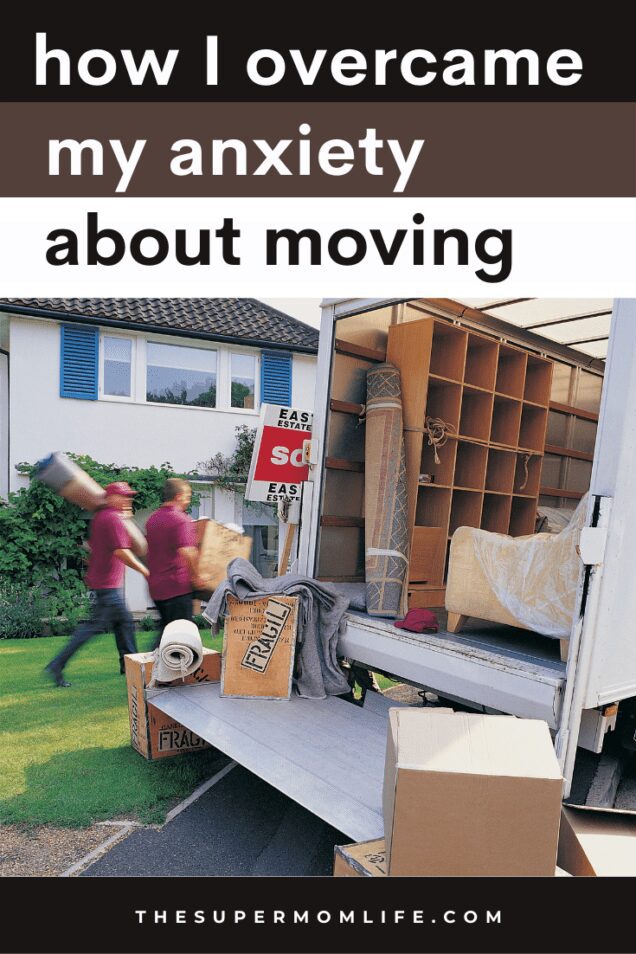