Is the LEGOLAND Hotel Worth the Money?

“Is the LEGOLAND hotel worth the money?” Those are the exact words I googled the day we decided that we were going to take Falynn to LEGOLAND for her 7th birthday. I had already visited the LEGOLAND website and was impressed… but the price… yikes.

I was looking at $1100+ for 2 nights (with tickets to the park) or $840 for 2 nights, without tickets. Definitely not a budget hotel, at least not in our budget. I hesitated. I considered checking out other hotels in the area. I considered talking Falynn out of LEGOLAND all together. But then I started reading what other people had to say about the hotel and I was surprised.

Everything I read all said the same thing… The LEGOLAND hotel makes your entire trip to LEGOLAND that much better. Some even suggested that if you had to choose between the park and the hotel, that you should choose the hotel. I found that one interesting since there were no rides inside the hotel itself. But for someone to say that, it must’ve been a hotel experience they will never forget, right?! I had to see it for myself. 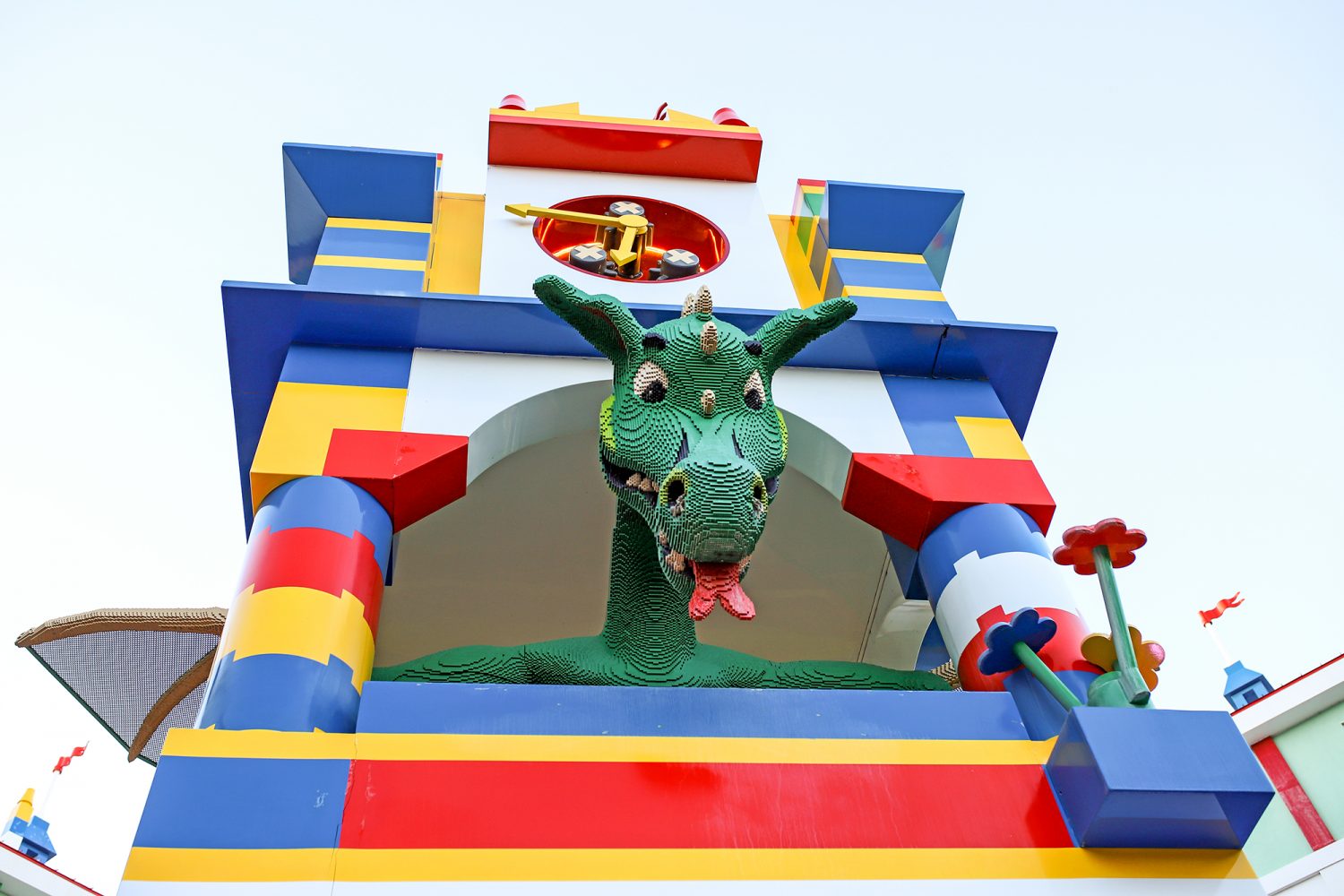 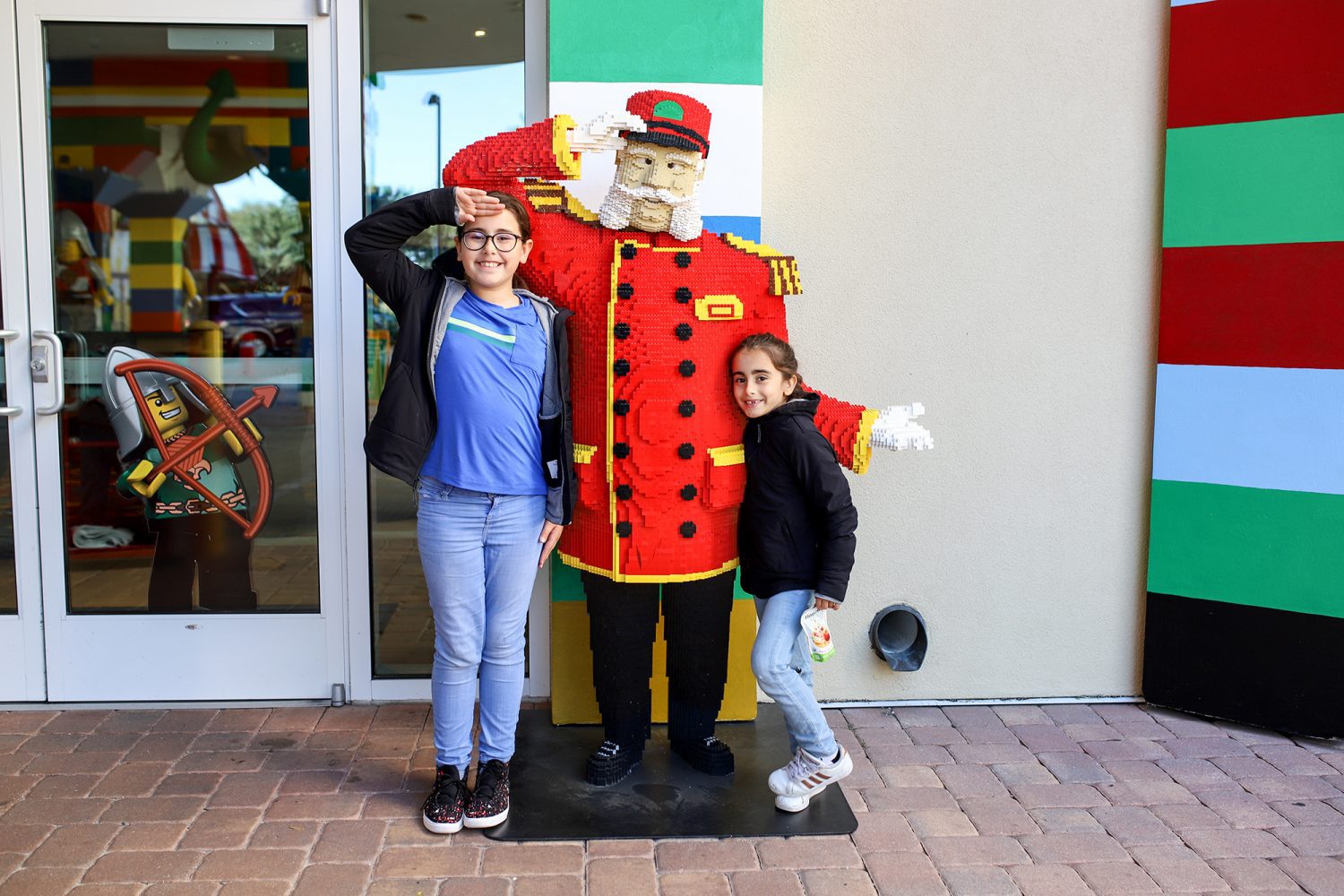 The more I considered the costs, the more I realized that it wasn’t as expensive as I thought. All stays at LEGOLAND Florida hotel include interactive LEGO features throughout the property, a FREE hot breakfast buffet (which is amazing), nightly children’s entertainment and a daily in-room treasure hunt that leads to Lego gift bags. PLUS kids can sign up to visit the Master Model Builders’ Workshop and follow step-by-step instructions to build their own LEGO souvenir (FREE of charge)!

I grabbed a pen and paper and calculated what a 3 day/2 night trip to Disney World would look like. The least expensive Disney resort that fits a family of 5 for 2 nights + tickets to Disney for the five of us for 3 days…

Suddenly, the LEGOLAND hotel didn’t look so out of budget. 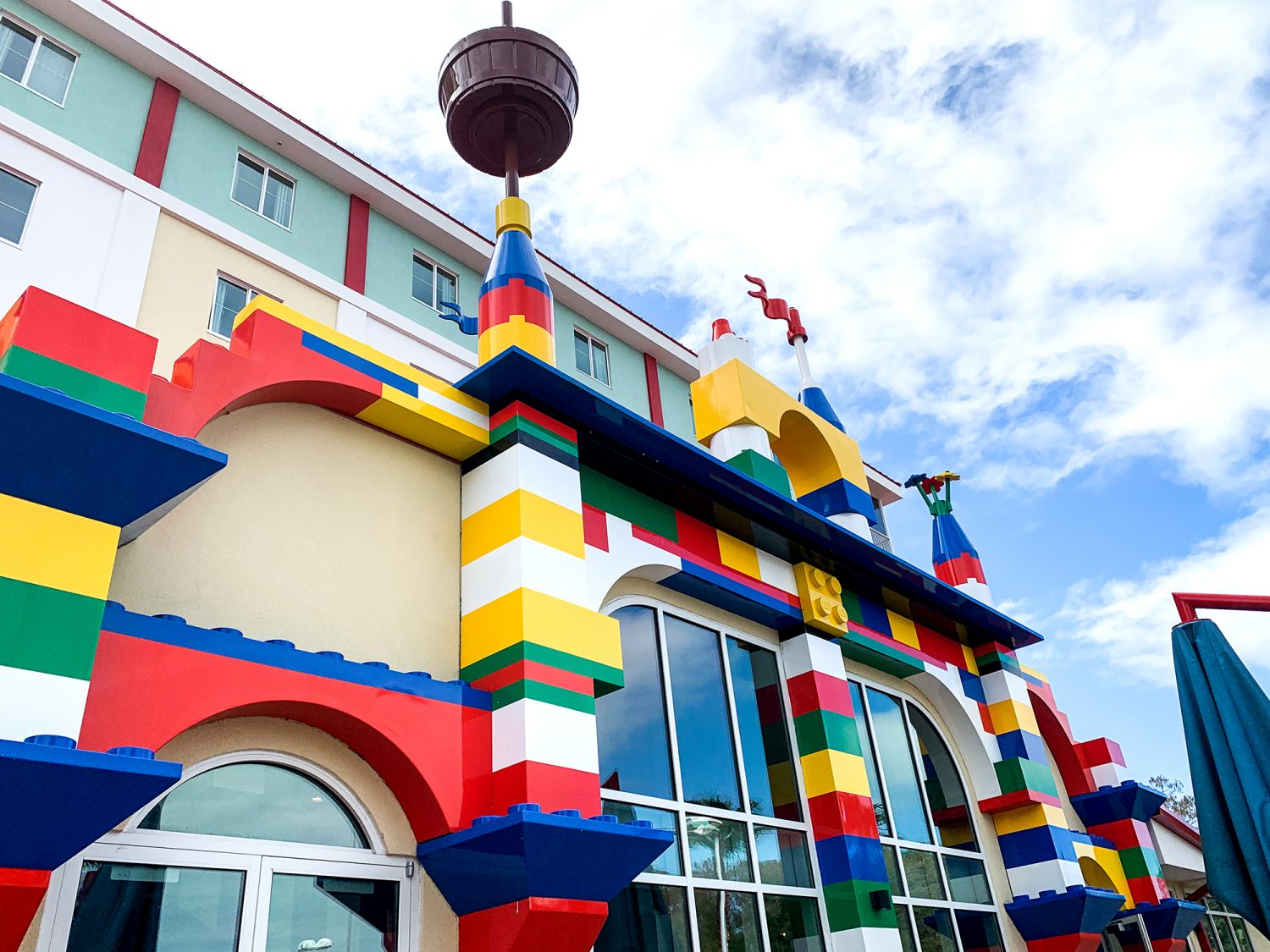 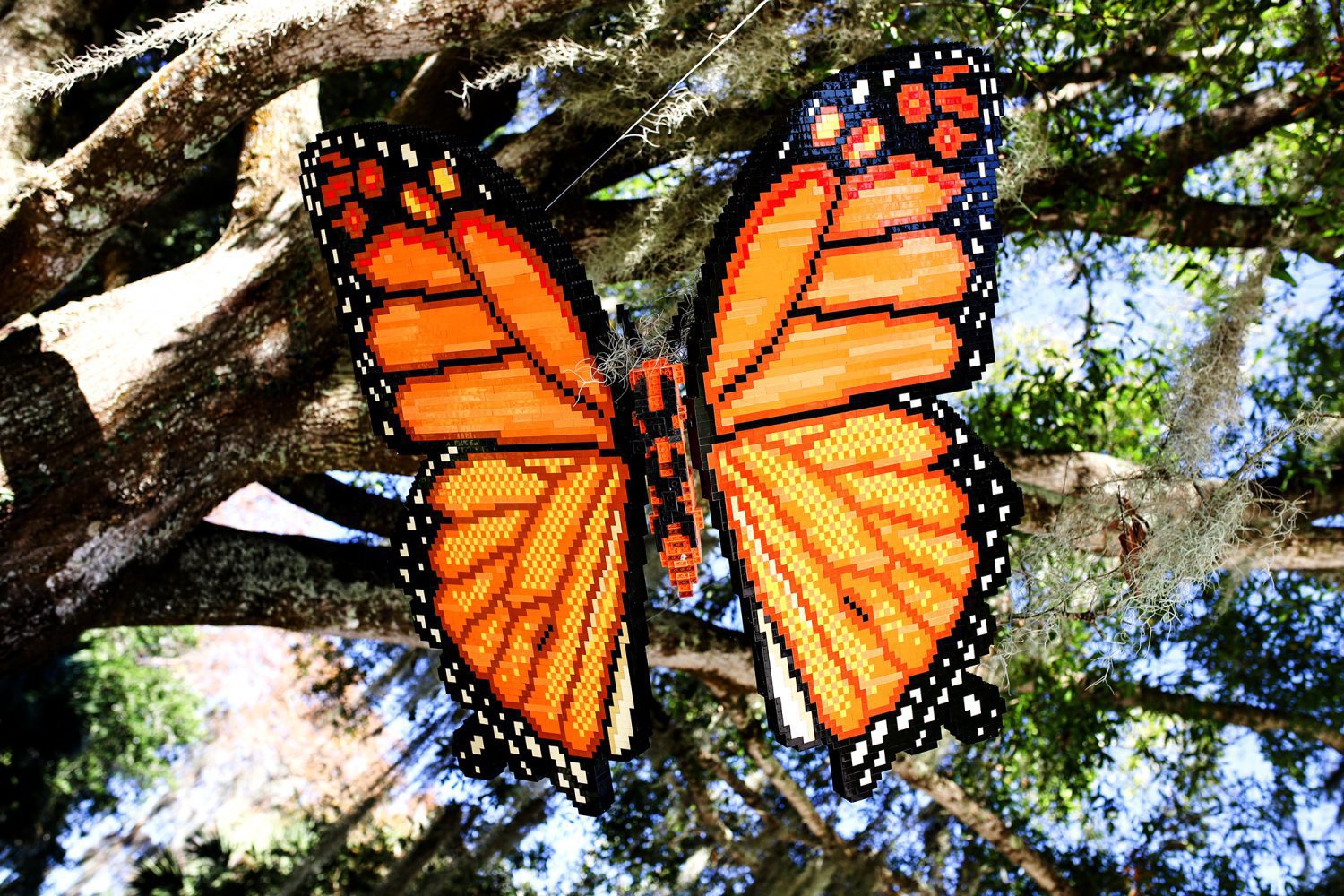 So What Did We Think About LEGOLAND Hotel?

I can tell you that it’s probably one of the best experiences we’ve had at a hotel in a while. Here are just some of our favorite things about the LEGOLAND Florida Hotel:

After our two night stay at LEGOLAND hotel, I can tell you that this won’t be our last trip to LEGOLAND. In fact, we are already planning another trip after they open the new LEGOLAND Pirate Island Hotel! LEGOLAND as a whole was so much more than we ever expected and we can’t say enough that if you were on the fence about going, GO!

What are you waiting for? 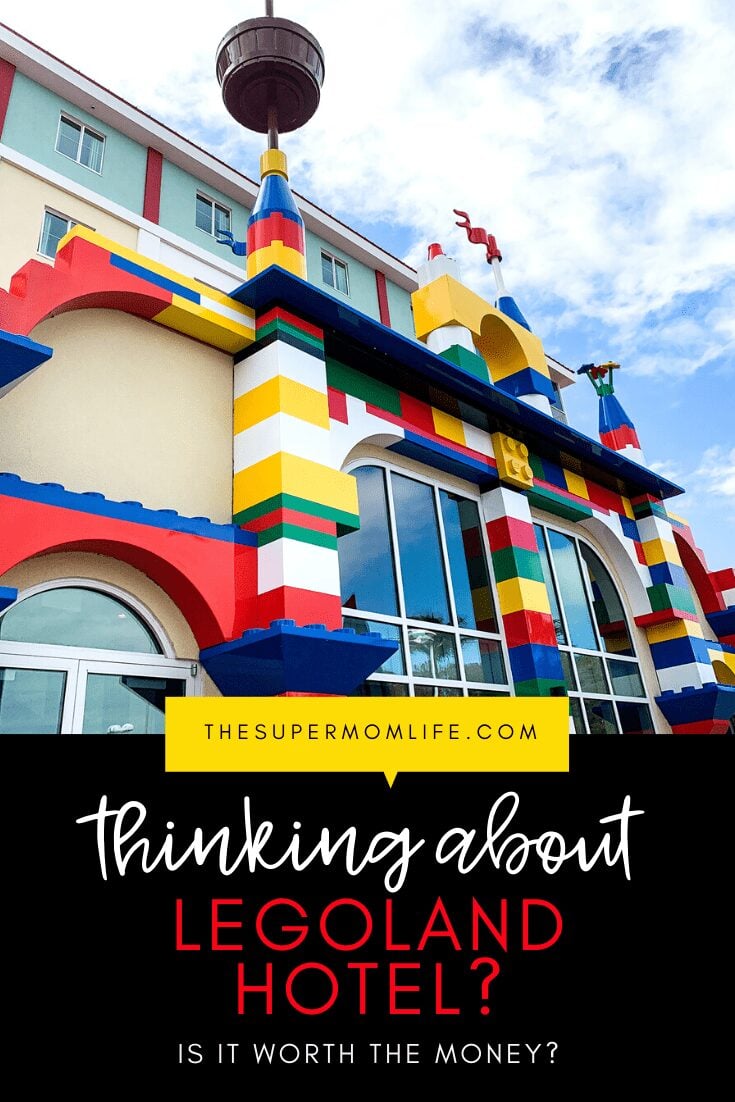